The Green Sweater: Knitting the history of the Holocaust 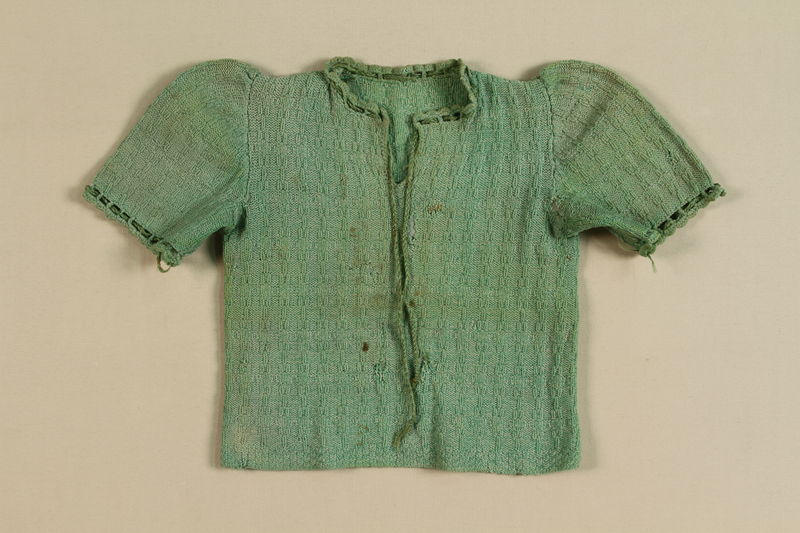 Editor’s note: Today is Holocaust Remembrance Day, known in Hebrew as Yom Hashoah. I asked Lea Stern, a knitter and longtime Indie Untangled follower, to write about her Green Sweater project to memorialize the Holocaust. You can purchase the pattern on Ravelry. 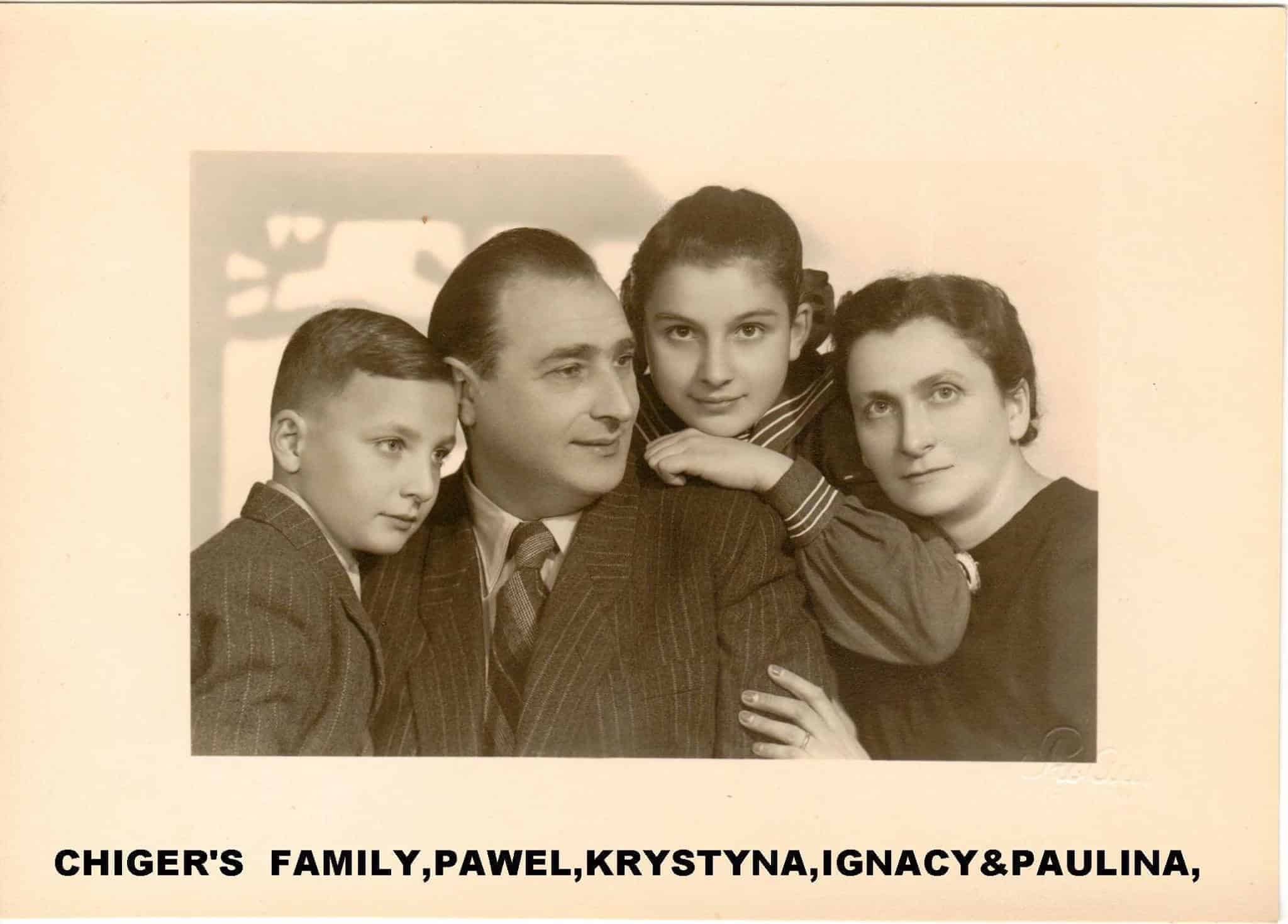 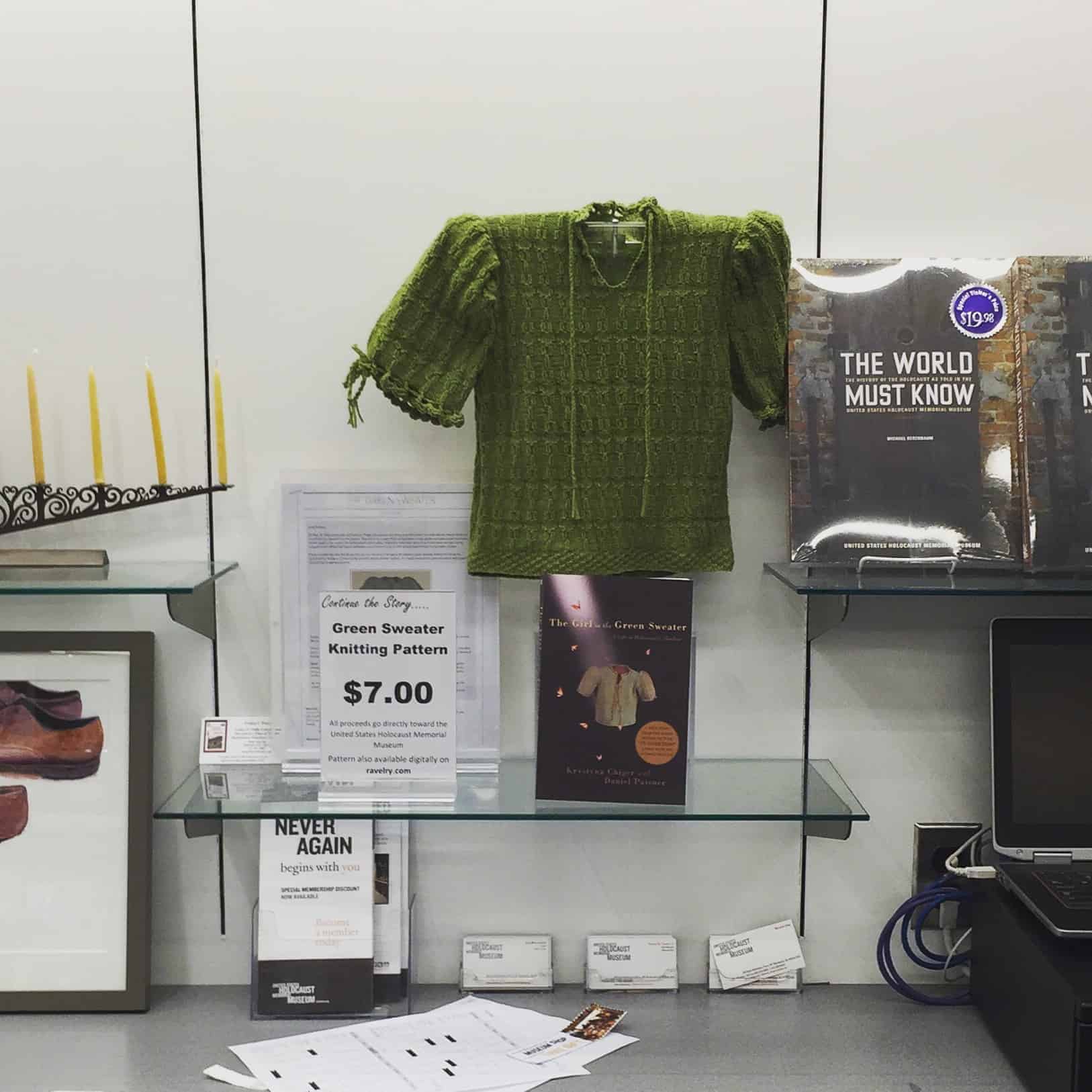 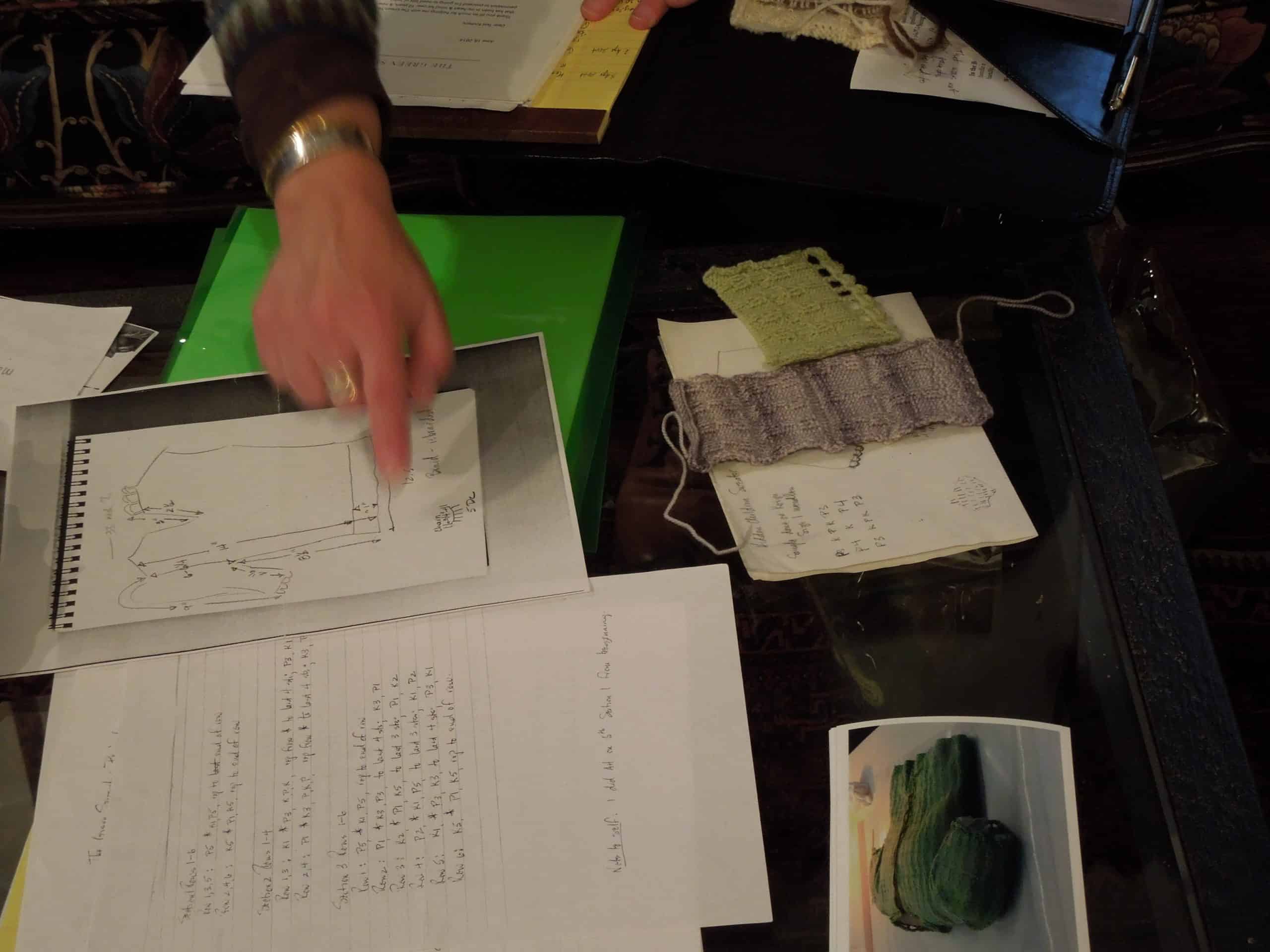