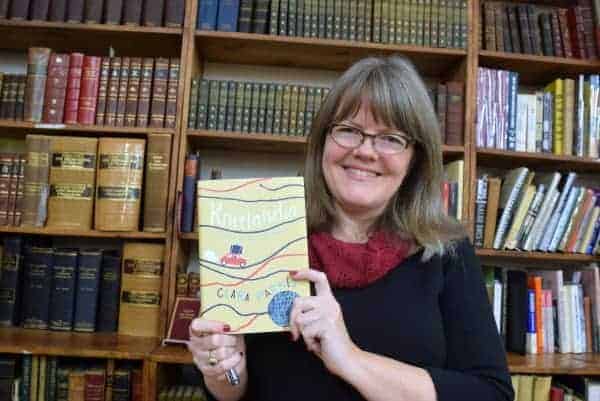 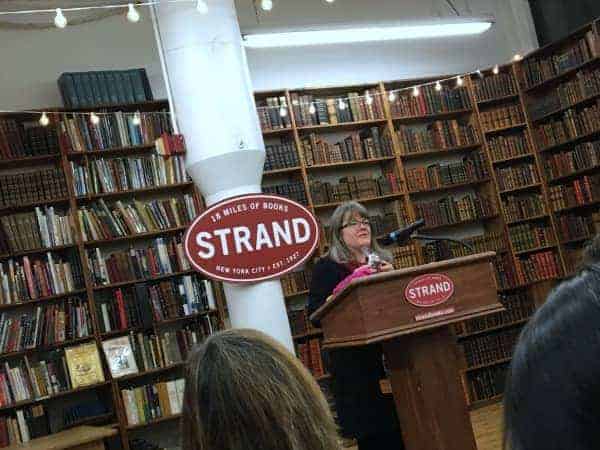 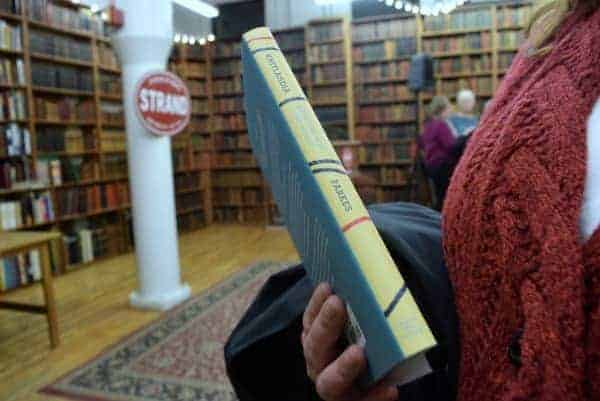 It's the Carnegie Hall of booksellers, and tonight I got to play to a full house in the Rare Books room. Best of all, every single person was lovely and amazing (and many were decked in sublime handknits). Thank you to everyone who came tonight, and to @strandbookstore for being the gold standard of booksellers. #knitlandia