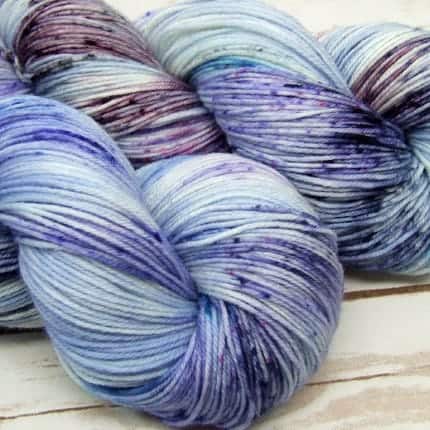 Thought it may not feel like it, winter is coming. In anticipation, Julia has launched the Pandia’s Jewels Winter Collection. It includes a variety of new winter-inspired colors that range from speckled to blue/green tonal colors. All are in stock on a variety of bases and ready to ship. 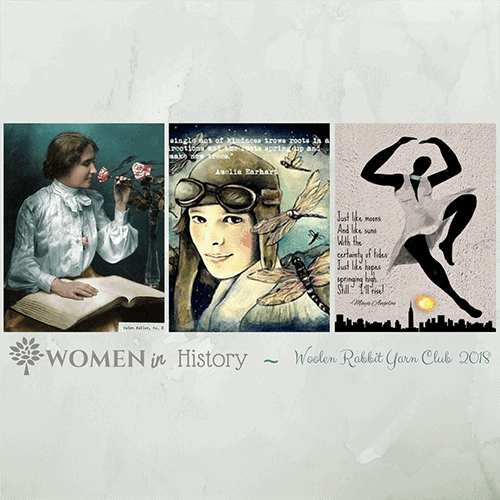 For The Woolen Rabbit’s 2018 yarn club, dyer Kim has brought together five popular designers who will create color inspirations for her to dye as well as patterns based on women in history that have made an impression on them. The designers include Christina Campbell, AKA The Healthy Knitter, Skeinwalker Knits, Paulina Popiolek, Alicia Plummer, and Elizabeth Doherty of Blue Bee Studio. 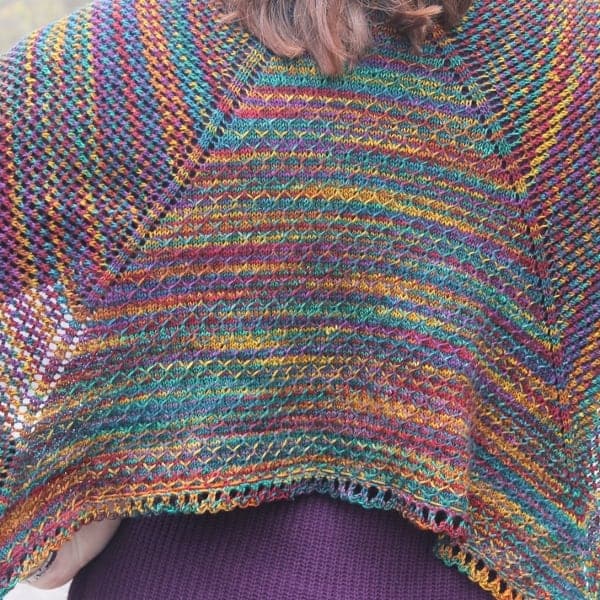 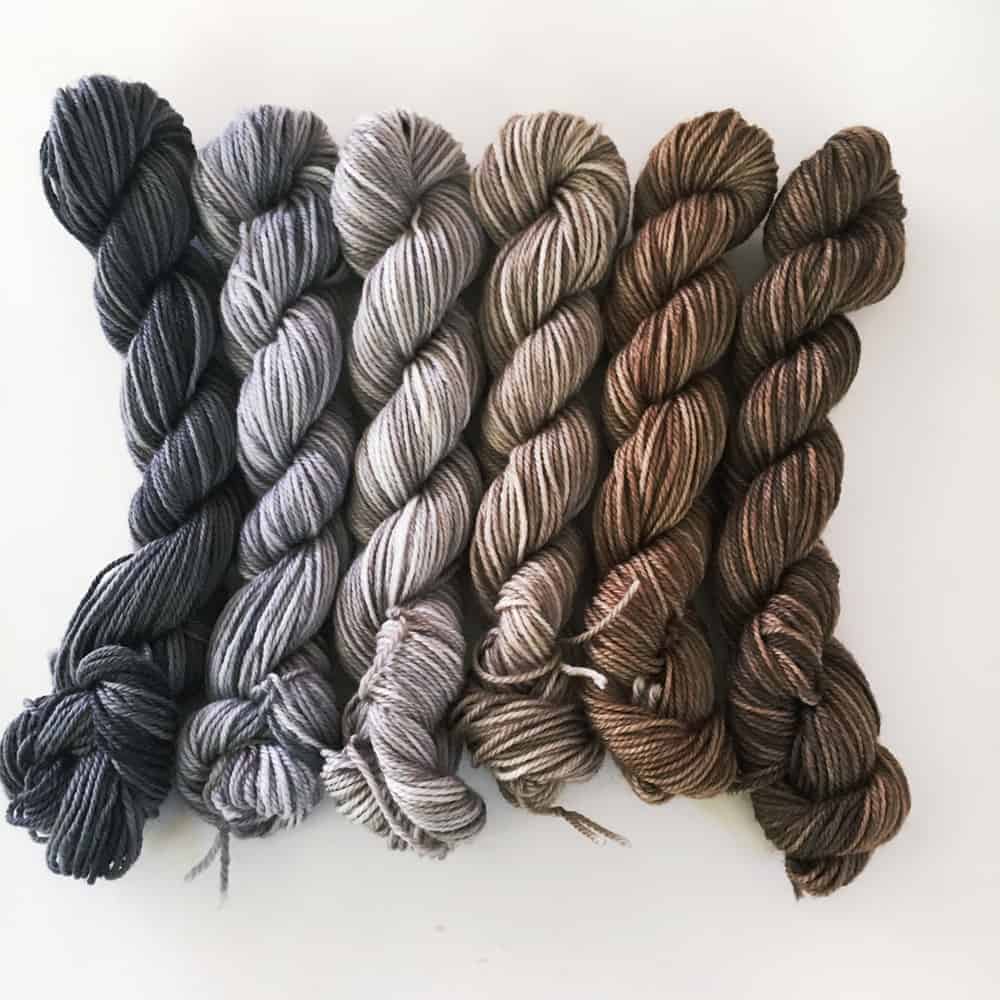 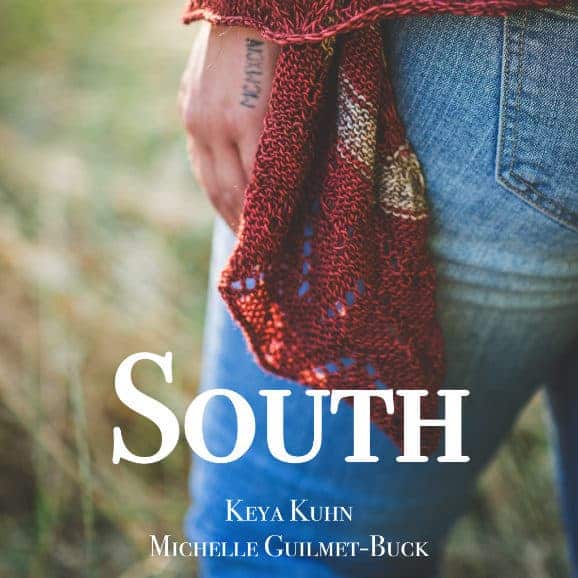 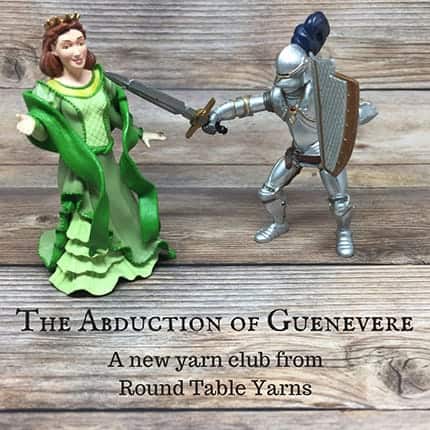 Sign-ups are open until November 15 for the new Round Table Yarns yarn club. For the club, a specific story from the Arthurian legends will be chosen as the inspiration — this club’s story is called the Abduction of Guenevere — and a part of the story will arrive along with each yarn shipment. 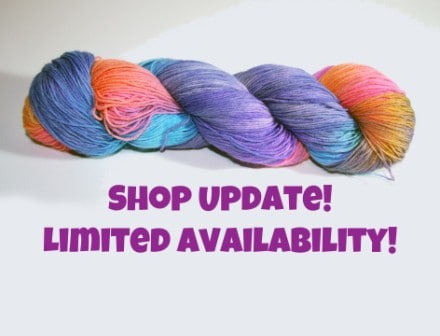 While many of us were at Rhinebeck, Lisa The Knitting Artist was selling her wares at the Hill Country Yarn Crawl. Luckily she still has some inventory to share with us, including a new 75/25 Merino/nylon sock base. The colorways are dyed to match Lisa’s original oil paintings, and each skein comes with a greeting card with the painting image on the front. 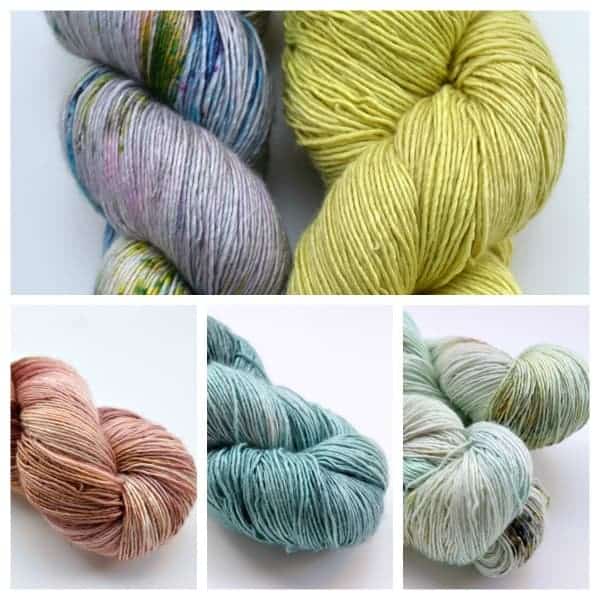 And, the second round of Indie Untangled tote bags arrived from the printer yesterday, so if you order one I will ship it out in 1-2 business days. 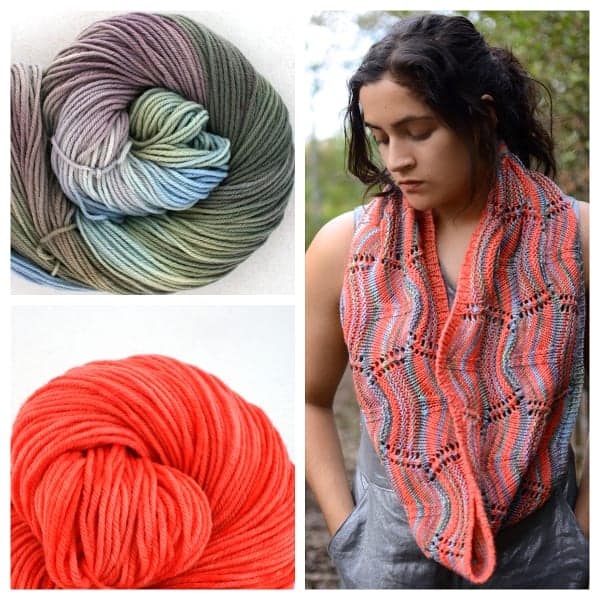 You have just one more week to preorder Jill Draper’s Walk in the Park and Desert Dusk, which are both inspired by sunset at Joshua Tree National Park in Southern California.

One thought on “What to stash this week: You can knit anything” 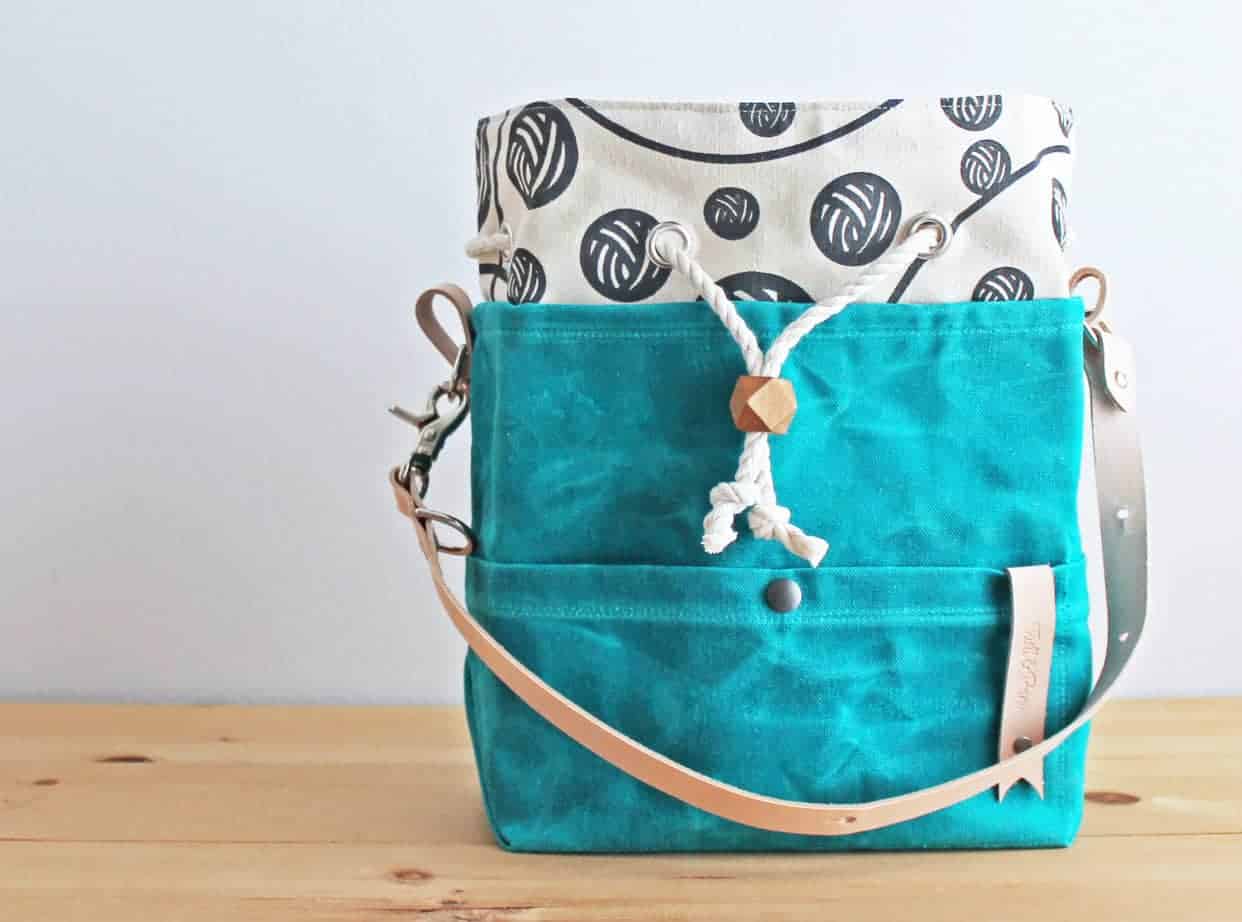 No algorithm — only beautiful yarn.
Subscribe to our weekly newsletter and stay on top of it all!