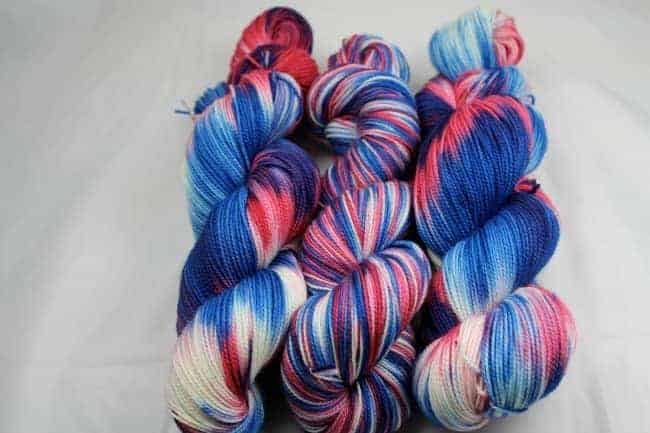 These skeins in the Glory colorway from Invictus Yarns aren’t part of this week’s stashing list, but I thought it was an appropriate way to wish those of you in the U.S. a happy Independence Day! Sue does actually have a skein of sock yarn in Glory still available, so add it to your cart if you want to be patriotic. Her main update this week includes 600-yard “Shawl Length” skeins of fingering-weight yarn that can be used for all sorts of large projects. 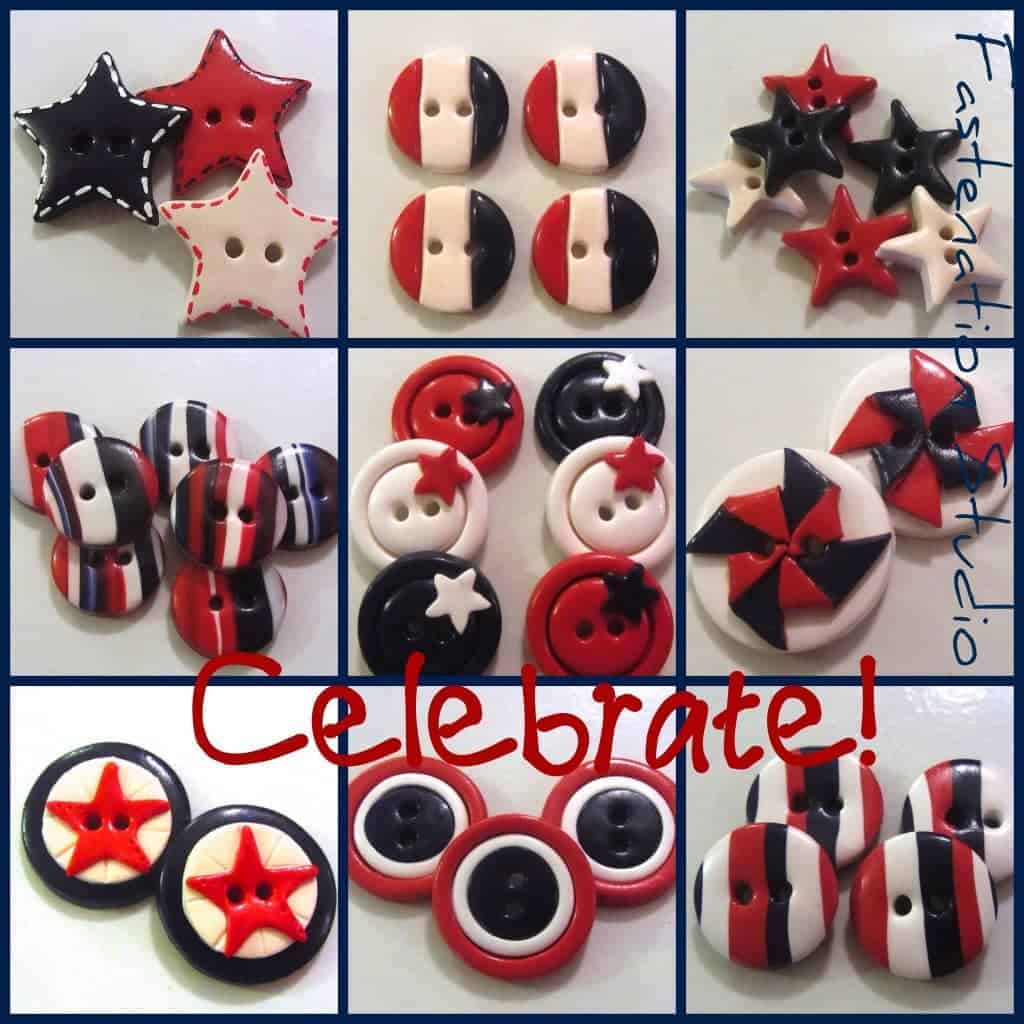 Hannah from Fastenation Studio is offering freedom from shipping this weekend: Use the code CELEBRATE through Sunday and get free shipping on all orders over $10. There are also patriotic button sets available.

Designer Lara Smoot is helping us with our Game of Thrones withdrawal with her new Night’s Watch pattern, which just became available on Ravelry June 30. 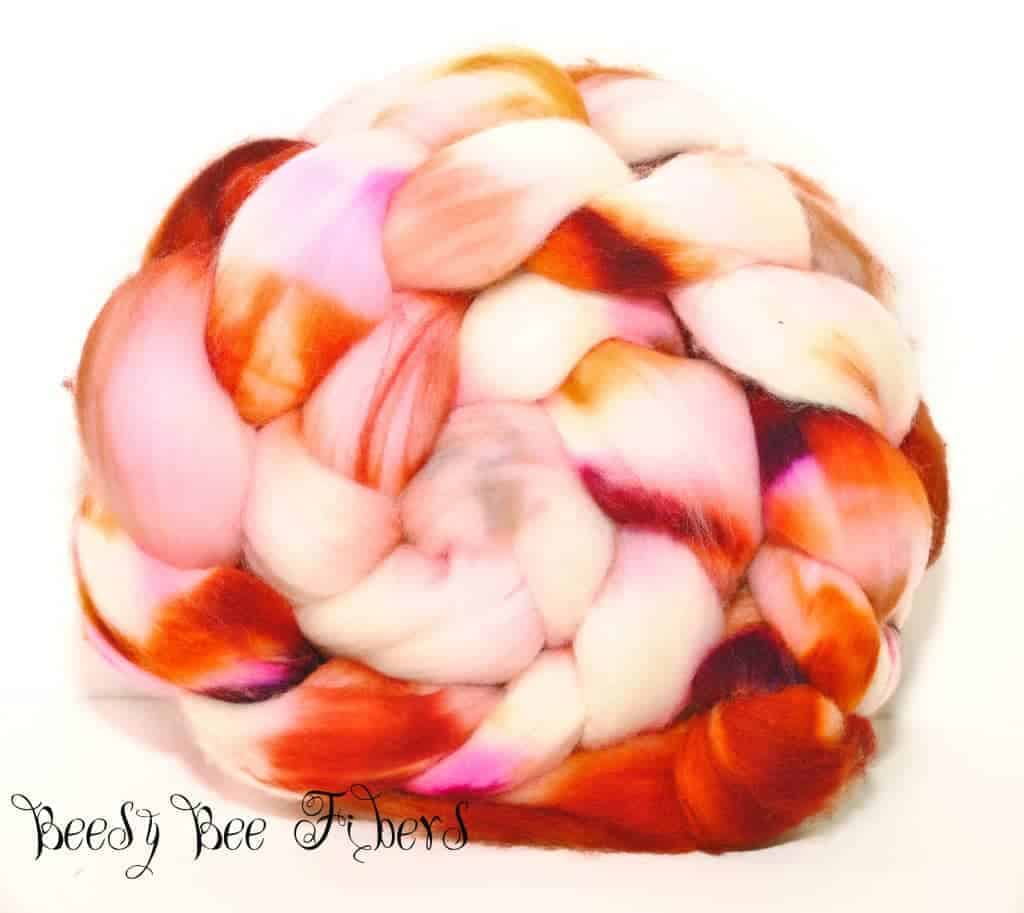 BeesyBee Fibers is new to Indie Untangled and has added a bunch of new items to her Etsy shop, including BFL and superwash Merino sock yarn and luxurious braids of fiber.

Grab your Adventure Time-themed knitting and crochet accessories from Slipped Stitch Studios before they are sent off into the Nightosphere. The items in this small-run, limited club — which include bags, notions pouches, pattern wallets, stitch markers and travel scissors — went on sale last Friday, and will be available while supplies last. 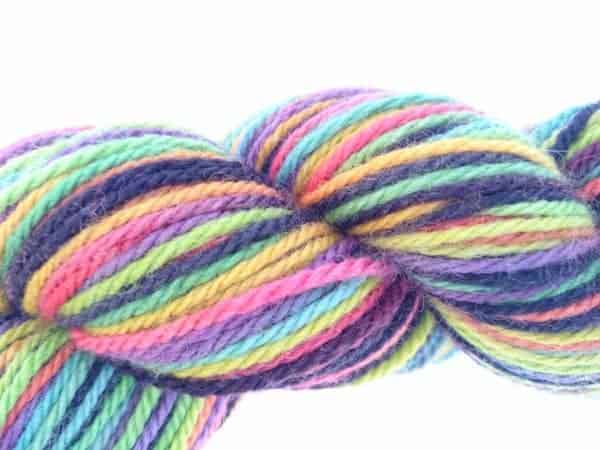 There are a few cool new video game- and pop culture-inspired colorways from The Cryptozoologist, and Louise’s shop has also been updated with North Ronaldsay laceweight skeins and some semisolid colors. There’s Gorgeia, inspired by the Greek legend about the origin of coral, and Kelpie, inspired by the Celtic myth about tiny little water spirits.