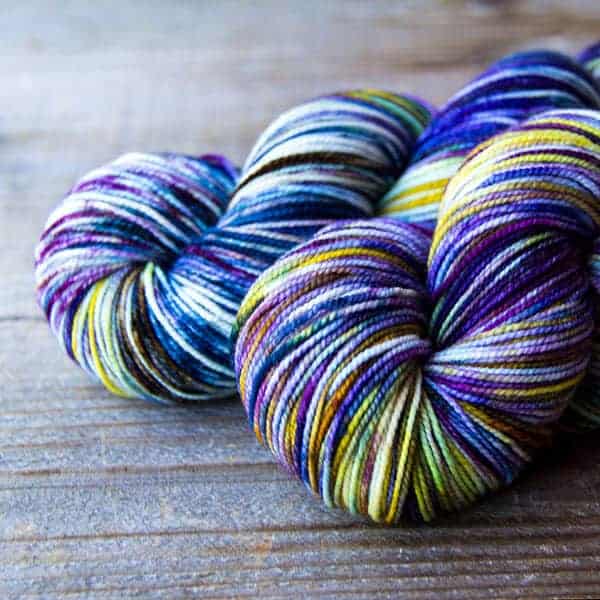 Preorders for the Pigeonroof Studios Knitting Our National Parks colorway are now open! Mountains and Valleys is inspired by this gorgeous photo of the Grand Canyon taken by photographer Kelsey Hilgers. It is available, appropriately, on American Sock, a skein of 100% Superwash Merino completely grown and spun in the U.S. Krista is dyeing a limited number of skeins, and they will be available to preorder through August 18th or when they sell out.

Another Knitting Our National Parks colorway means that Vicki of That Clever Clementine is releasing a new POP Thru The Parks souvenir! Starting today, preorder a SNAPdragon notions pouch with fun fabric from Amy Peppler Adams’s Soda Nation Collection. The pouches are available for preorder for two weeks or until the limited edition of 24 items is sold out (which they did last time, so act fast!). 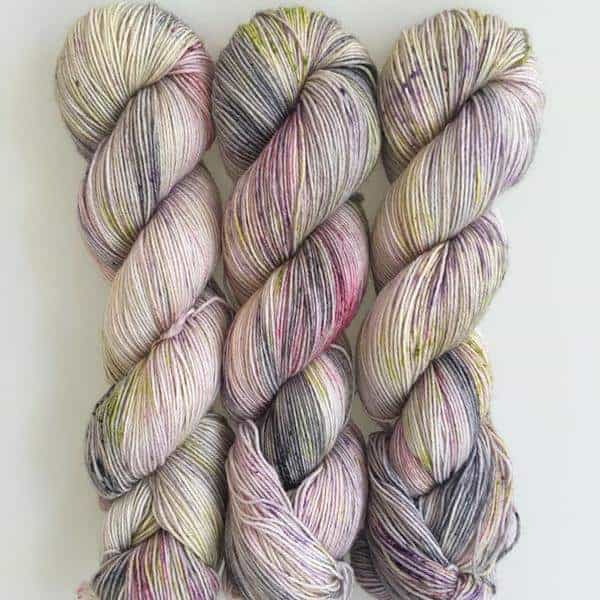 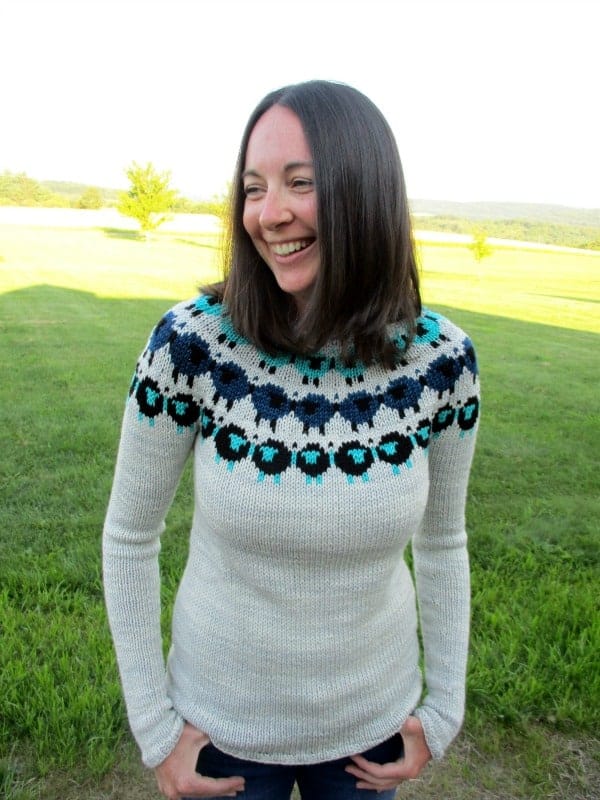 Ewe want to knit more sheep? Well, Melissa Kemmerer has you covered! Are Ewe Feeling Sheepish?, a worsted-weight unisex pullover, has joined her flock of sheepy patterns on Ravelry. Melissa has more adult sweaters coming and three baby sweaters, with a fourth on the way. Join her for a sheep-a-long on Rav. 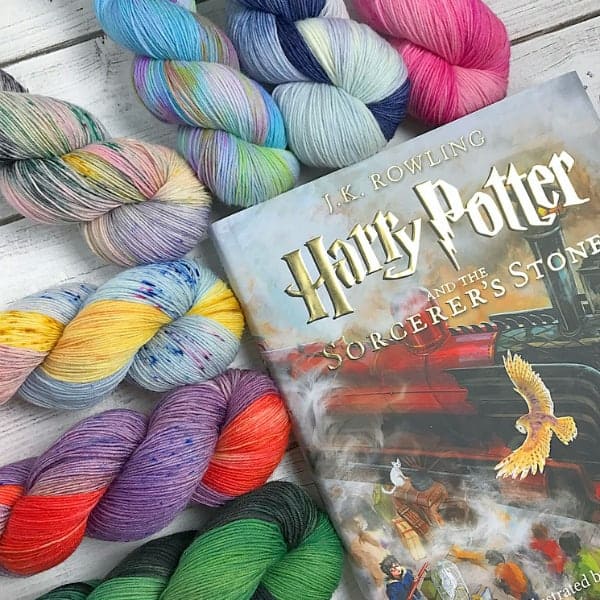 Robyn of TeenyButton Studio has released a new Harry Potter club color and she is dyeing up more to celebrate! There will be eight Harry Potter colorways for sale, including the newly-released April 2017 club colorway, Beauxbatons, and a new Halloween colorway called Dementor’s Kiss. The shop update is today at 5 p.m. Central Time. 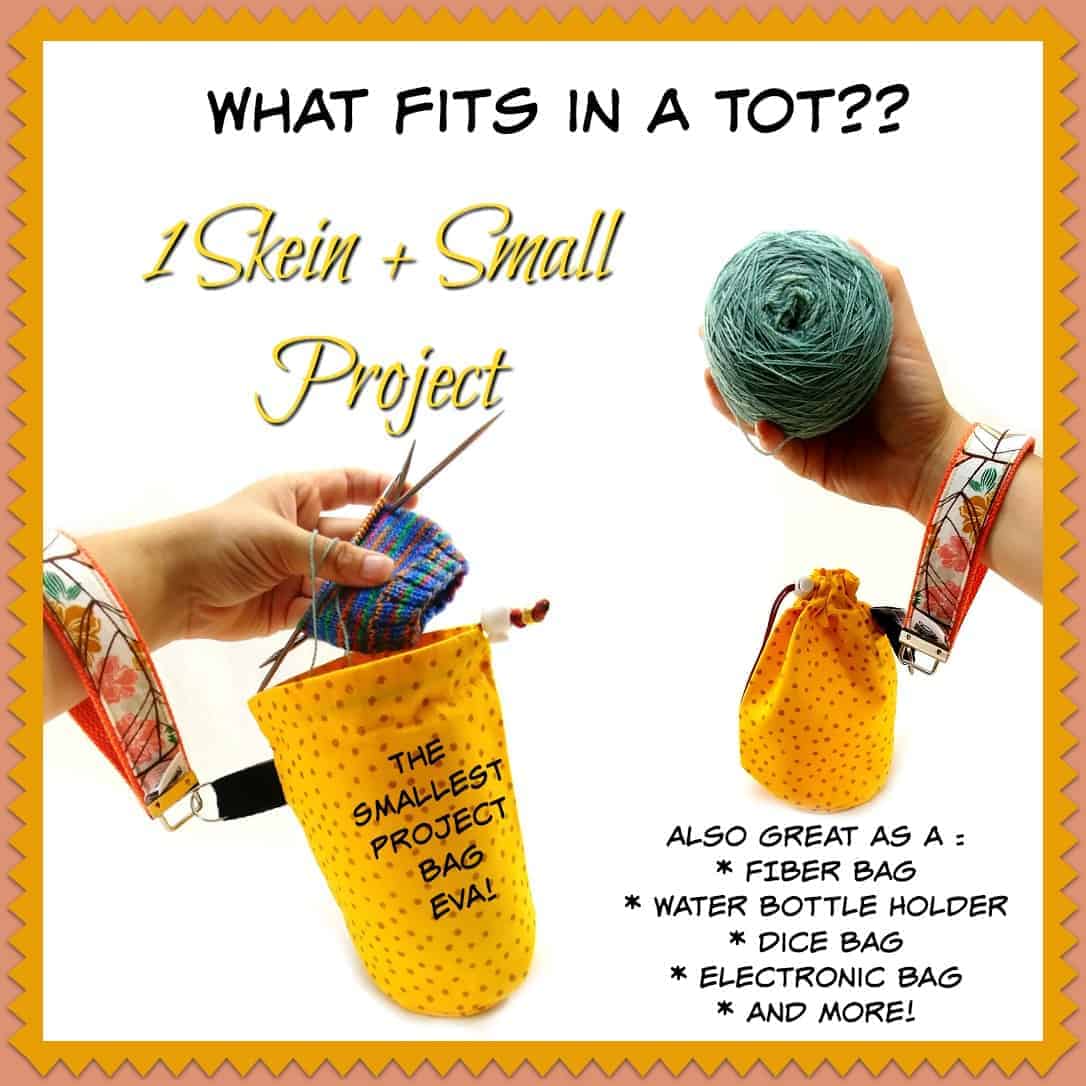 Laura of Slipped Stitch Studios is allowing customers to make their own custom tiny Tot project bags and waiving the custom fees. There are tons of awesome fabrics to choose from and, as a bonus, you can add on a custom lanyard for $5 or use a special $6 off coupon code to mix and match with an existing lanyard.

Christine of Skeinny Dipping had her last shop update before the Rhinebeck Trunk Show.