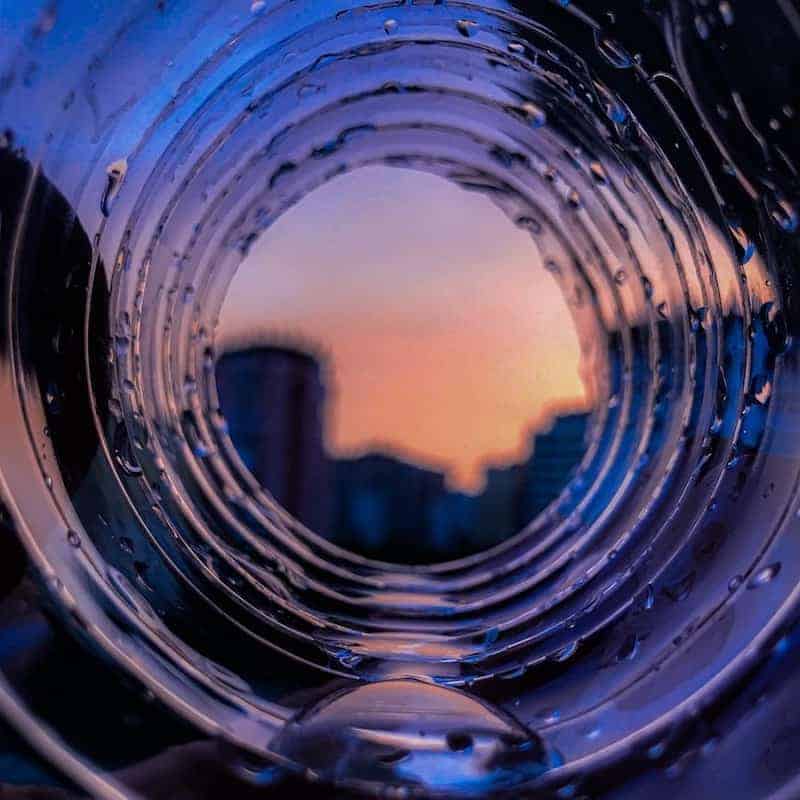 Sign-ups are open until January 10 or until the club sells out. 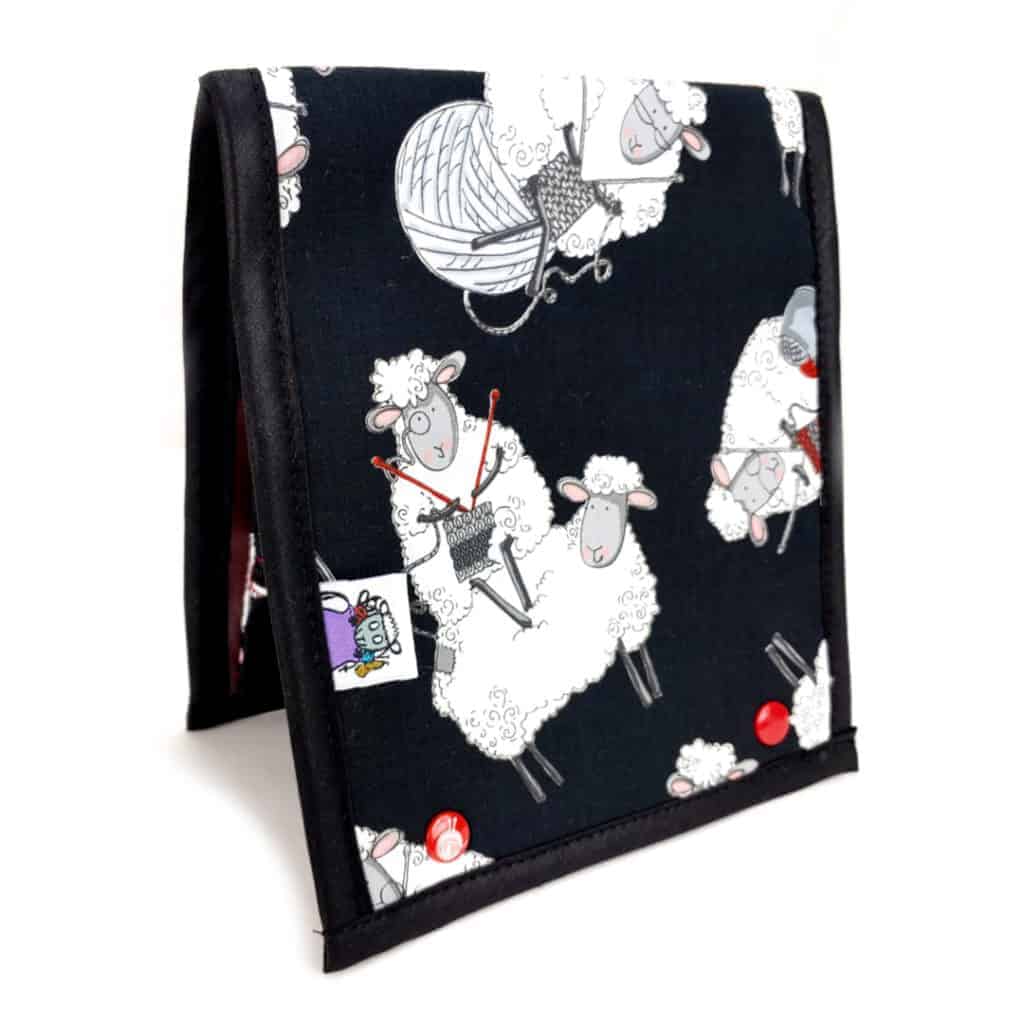 Set your alarms for today at 9 a.m. Pacific time, to snag products from a special re-release of Slipped Stitch Studio customer-favorite knitting and sheep-y fabrics! 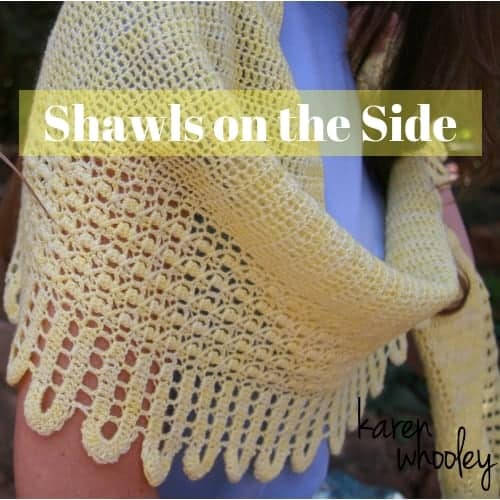 It’s time that you learned to crochet. And if you’re going to the Red Alder Fiber Arts Retreat (formerly Madrona) in February, Karen is teaching six crochet classes! 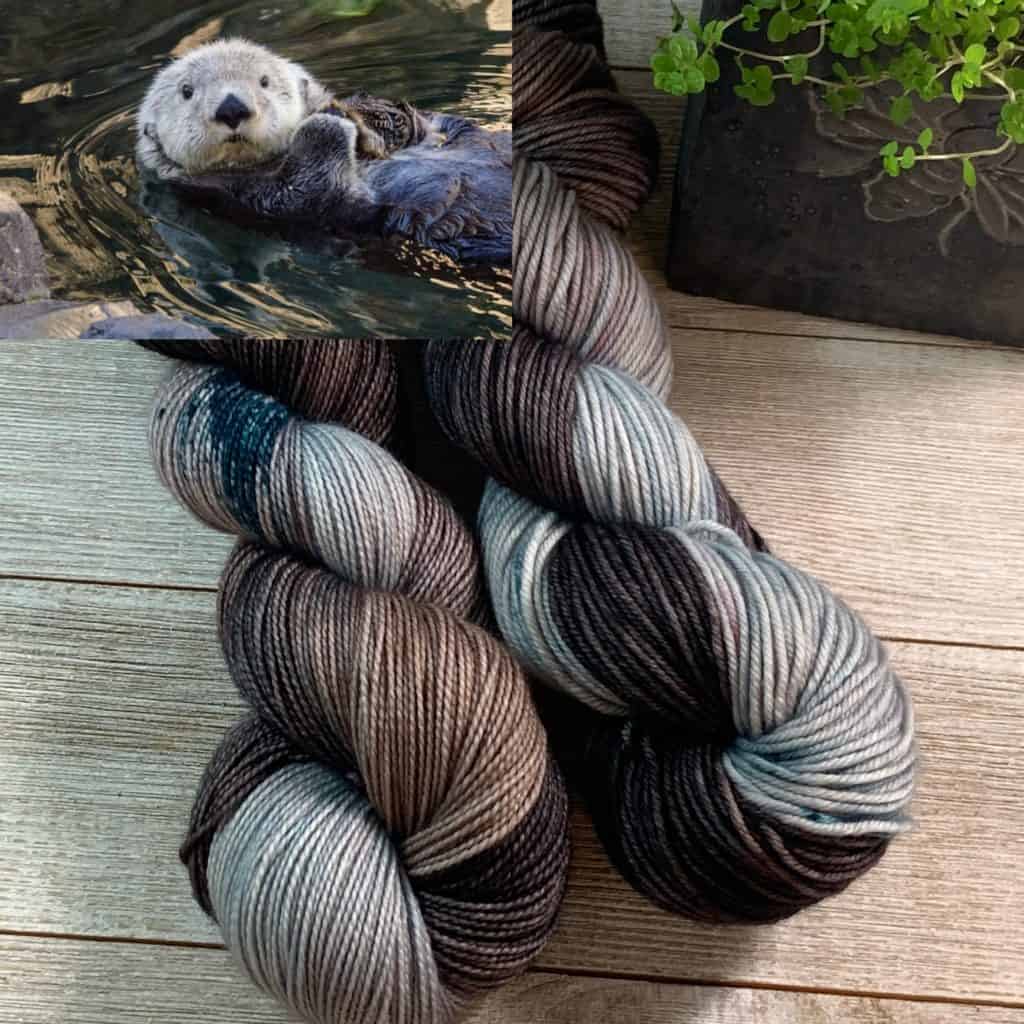 Kim of The Woolen Rabbit’s otterly adorable Everybody Otter Knit colorway, inspired by an otter in the Alaska Peninsula National Wildlife Refuge, is available to preorder online until next Friday, December 20. As always, 10% of sales will be donated to the National Park Foundation.