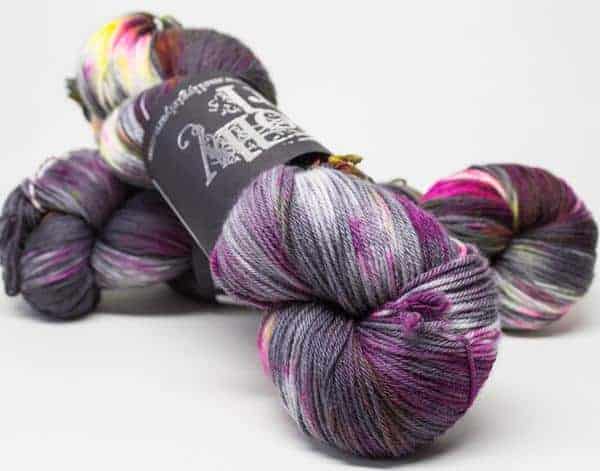 At this year’s VKL NYC, MollyGirl Yarn is part of what has been dubbed the Megabooth, a collaboration between Angela, Woolyn, One Geek To Craft Them All, Yarn Over New York and Wee Ones Creations. Highlights include the City Windows kit, which includes a pattern by Rachel of Woolyn, and skeins from MollyGirl and Yarn Over New York, a new base called Boogie Woogie comprised of 85% Italian Superwash Merino and 15% nylon, Rock Star Sport for all those new sportweight patterns, signups for Volume II of Mollygirl’s Spotlight club, which is themed around the musical Wicked, and a new set of fun enamel pins featuring artwork by Xandy Peters — one of the folks Angela met during that first VKL four years ago.

But if you’re not in NYC this weekend, don’t sweat it — everything shown on Angela’s Indie Untangled post will be available online on Monday, January 28! 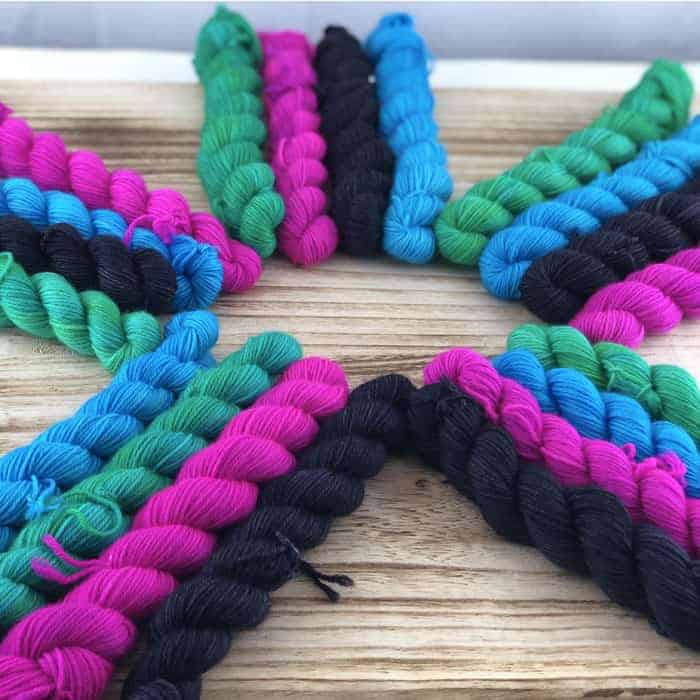 Liz of HighFiberArtz, an Oregon-based IU newcomer, dyes colorways inspired by things around her, on high-quality bases in weights from lace to worsted. 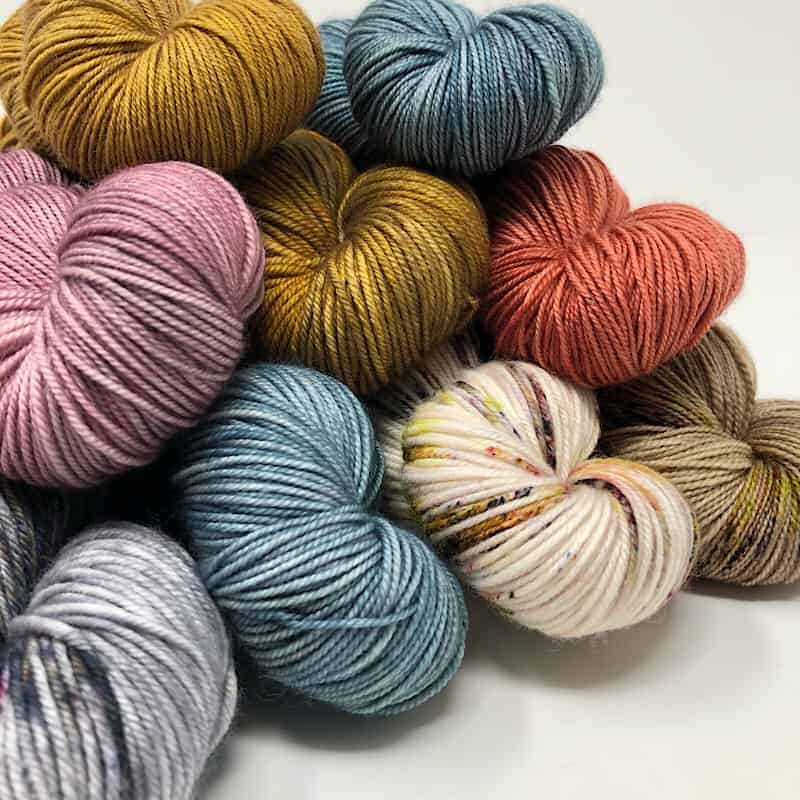 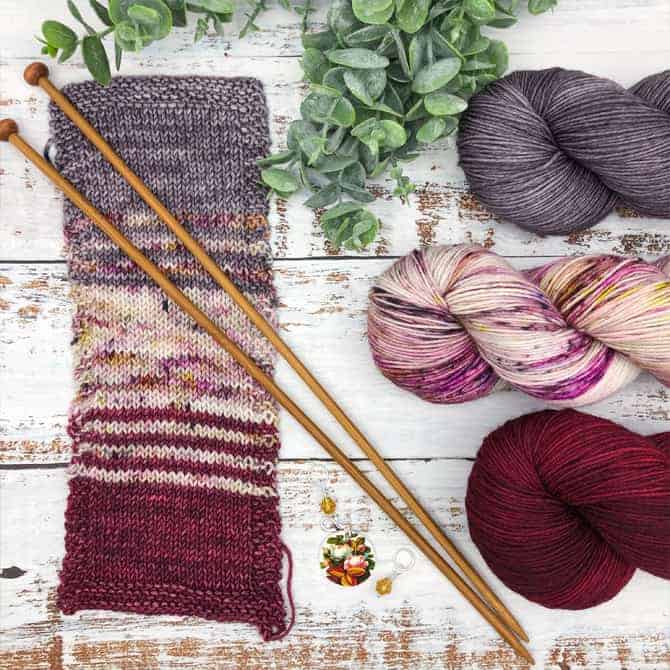 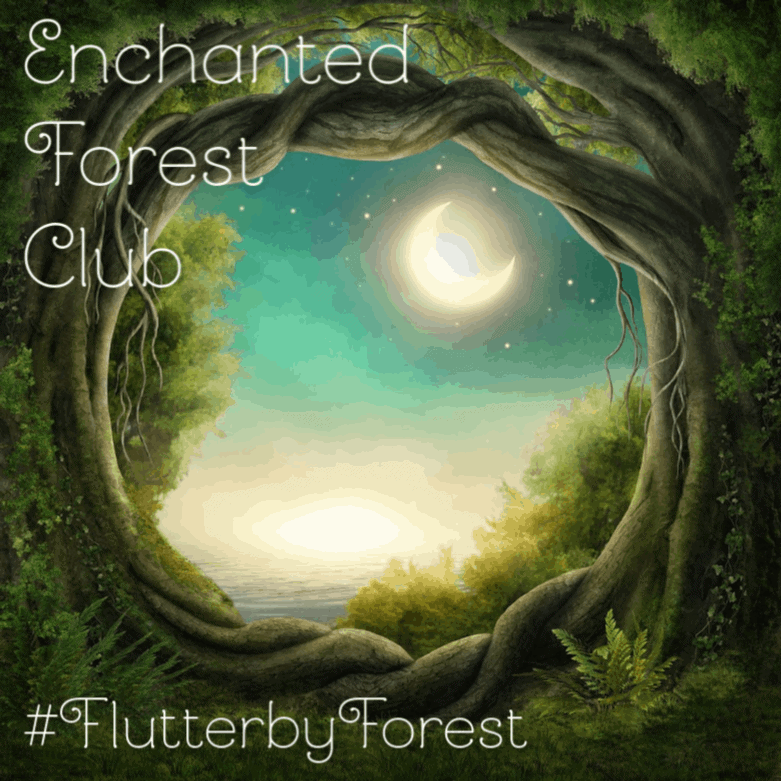 Michelle of Crafty Flutterby Creations is opening sign-ups for her Enchanted Forest Shawl Pin Club. It includes a monthly shipment of an exclusive shawl pin, notions, as well as yarn, pattern and book suggestions.