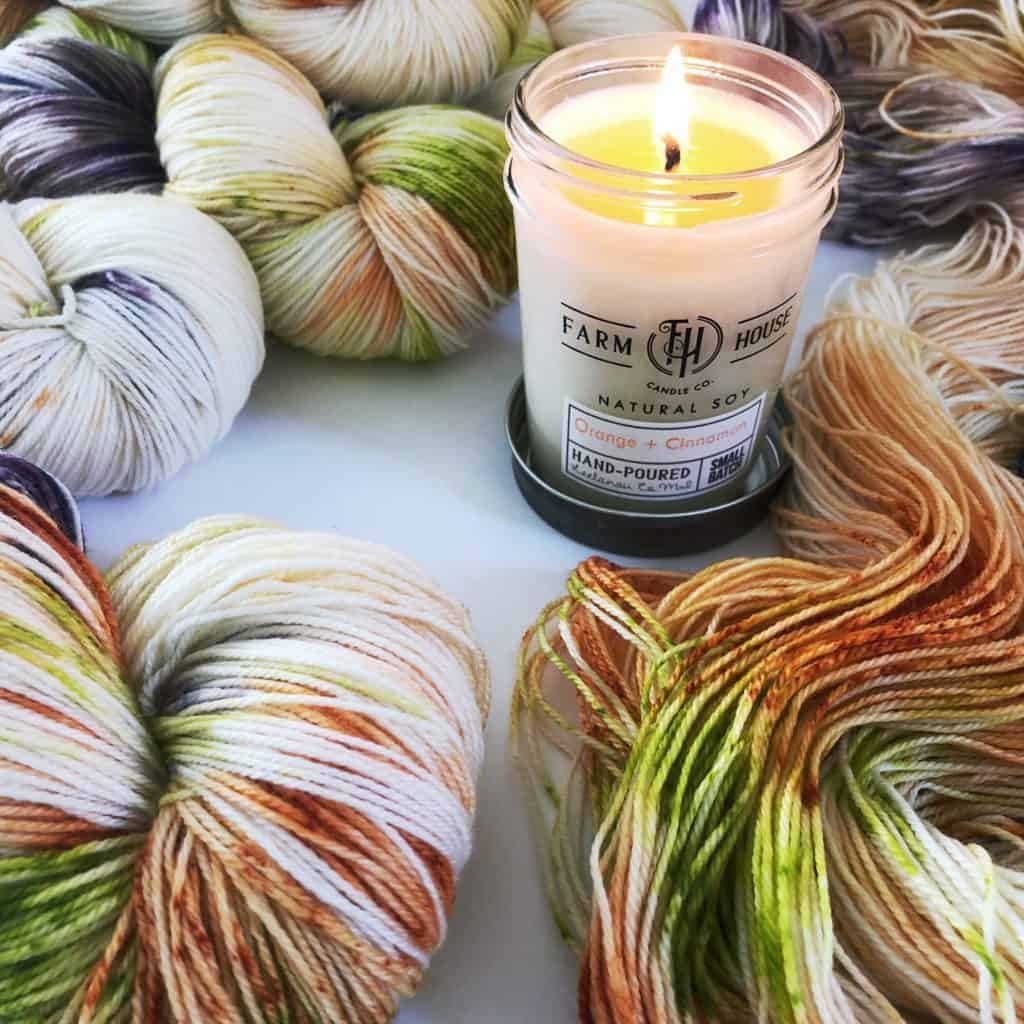 Kate of McMullin Fiber Co. has stocked her shop with plenty of hues that bring to mind fall leaves and apple cider donuts. Take 15% off your order with the code INDIE15. 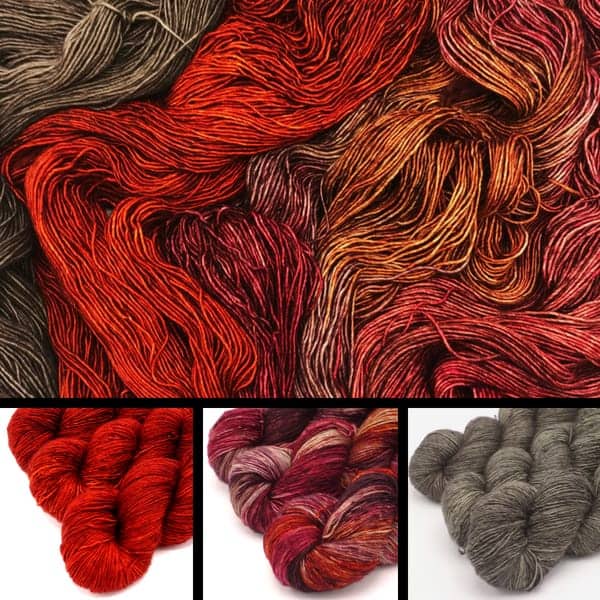 Debbie of Murky Depths Dyeworks is also in a fall state of mind, and has recently released a bunch of autumn-inspired colors, including Picante, Gigli and Porcino, which pretty much look like the colors of Rhinebeck. 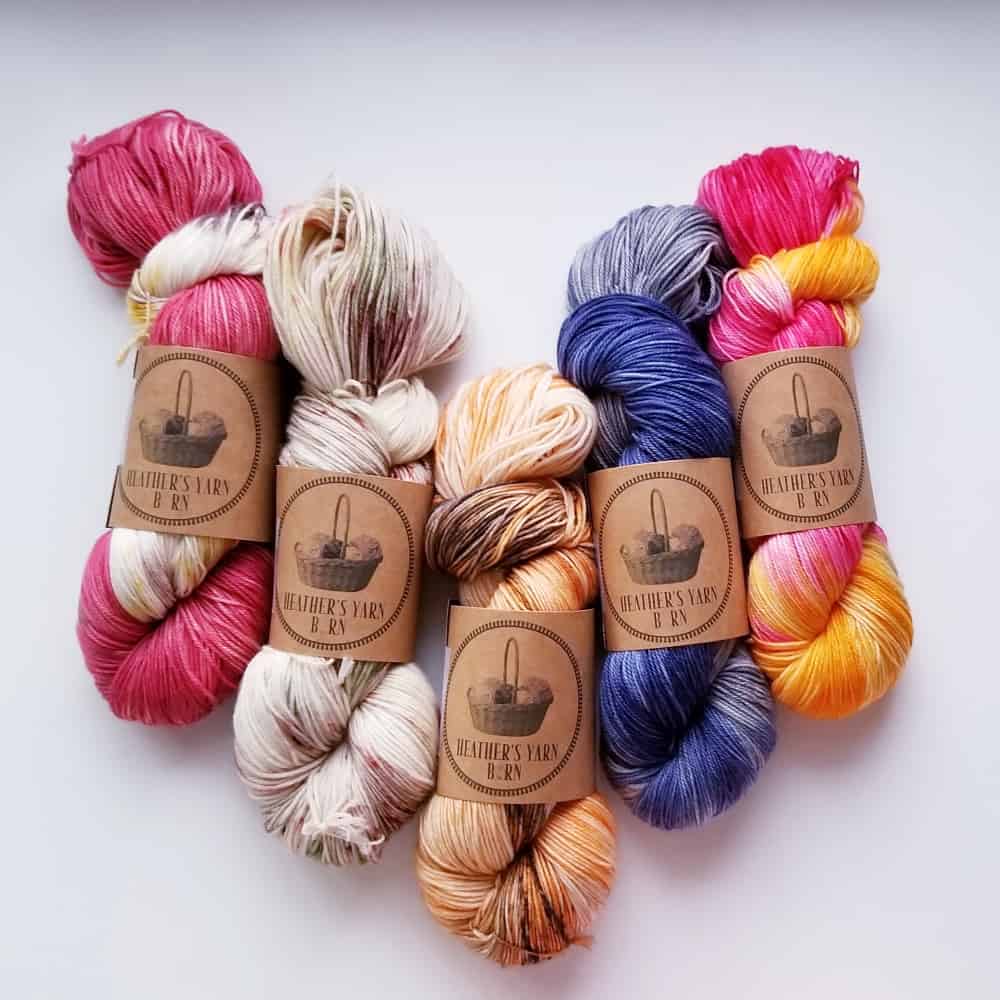 Heather’s Yarn Barn is now offering her yarns wholesale, so if you’re interested in seeing them in person, ask the owner of your LYS to look into stocking them. 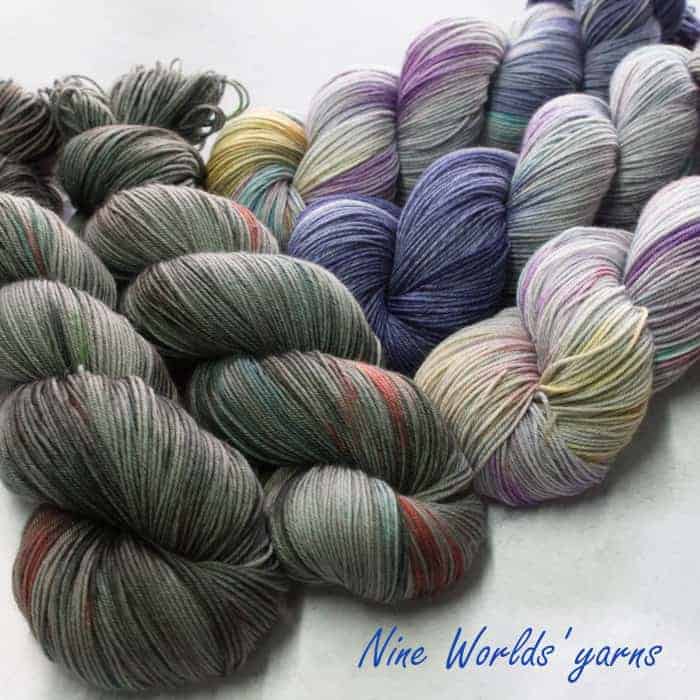 Third Vault Yarns’ yarns of the month are inspired by the Nine Worlds of Norse mythology and available to preorder only until the 20th. 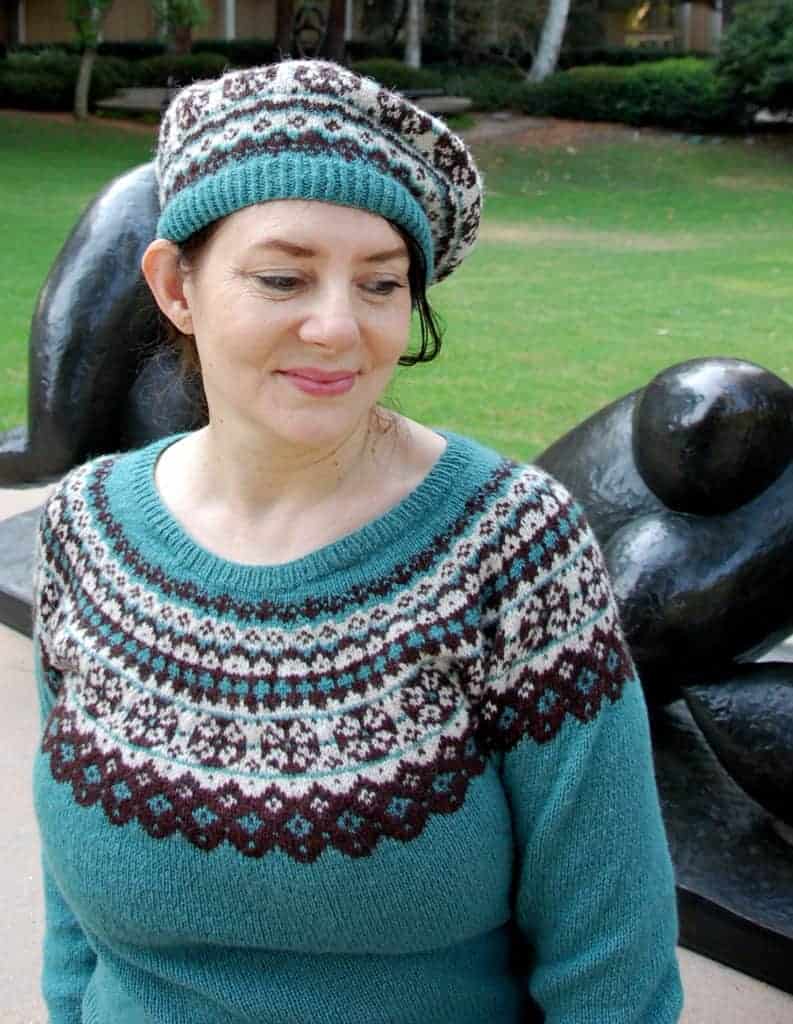 Mona of bunnymuff has just released two new patterns, the Blue Citrus pullover and Blue Citrus tammy. Knit both and be super coordinated! 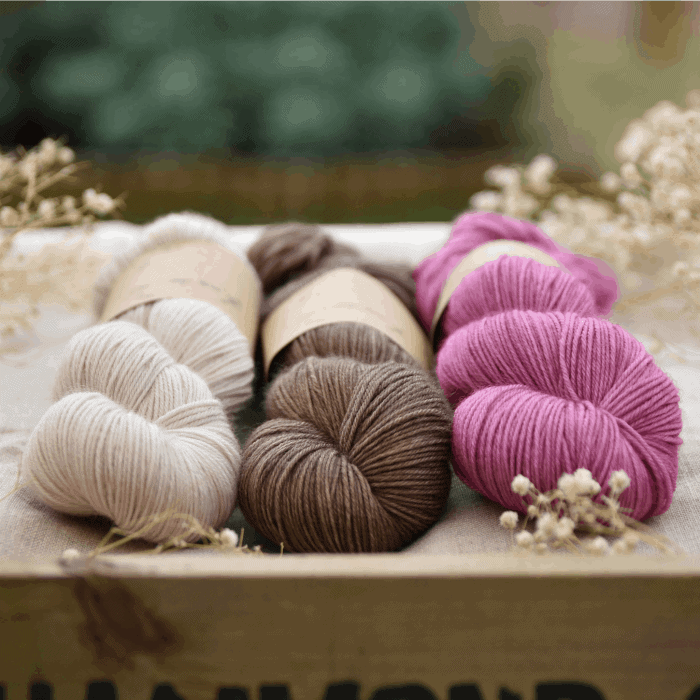 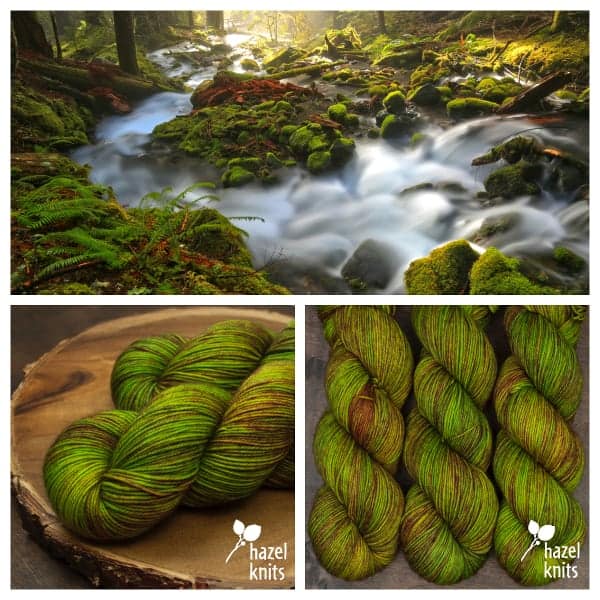 Wendee of Hazel Knits’ stunning Sol Duc Valley colorway for the Knitting Our National Parks project, inspired by the mossy green in the Sol Duc rainforest at Olympic National Park, is available to preorder only through next Friday!

Check out the project bags with windows from MidMitten Designs.