Blueberries can be fall themed, at least in the hands of designer Bristol Ivy and Debbie of Murky Depths Dyeworks. For last year’s Indie Untangled Where We Knit Yarn Club, the two collaborated on a colorway and two designs inspired by a field of lowbush blueberries that had turned a shade of crimson after the summer. Debbie made a carbon copy of the photo that Bristol took with her colorway called The Barrens.

Bristol took two skeins of Debbie’s yarn and transformed them into a hat and mitts set with gorgeous dip stitches dotting a textured background. She named them Sal, In Autumn, as seen on Ravelry, after the Caldecott Medal-winning children’s book Blueberries for Sal by Robert McCloskey.

This was one of my favorite Where We Knit collaborations and I’m excited to make this yarn available in a very limited preorder on Indie Untangled through Friday, September 30. 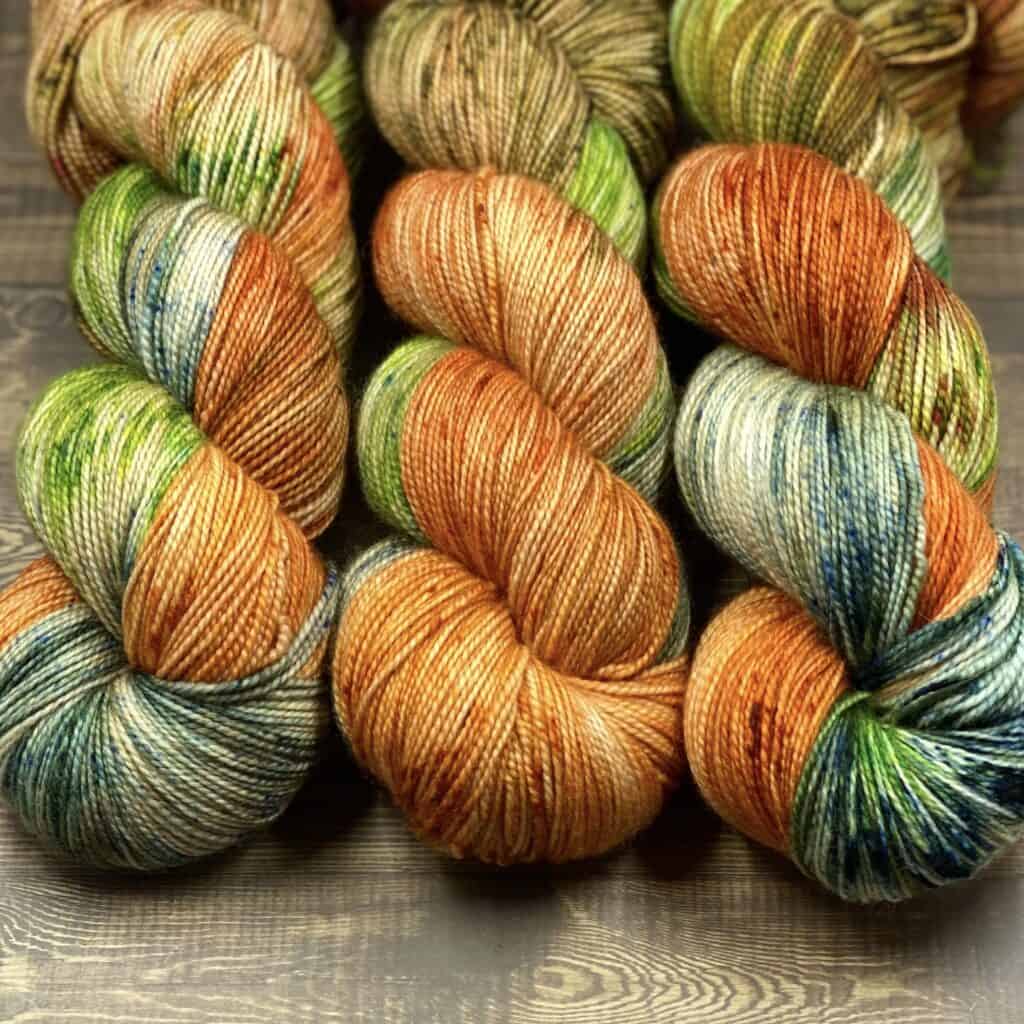 Carolyn and Michelle of Olive & Two Ewe Studios are also in a pumpkin spice frame of mind with their Pumpkin Harvest colorway, which features shades of brown, orange, green, and blue. 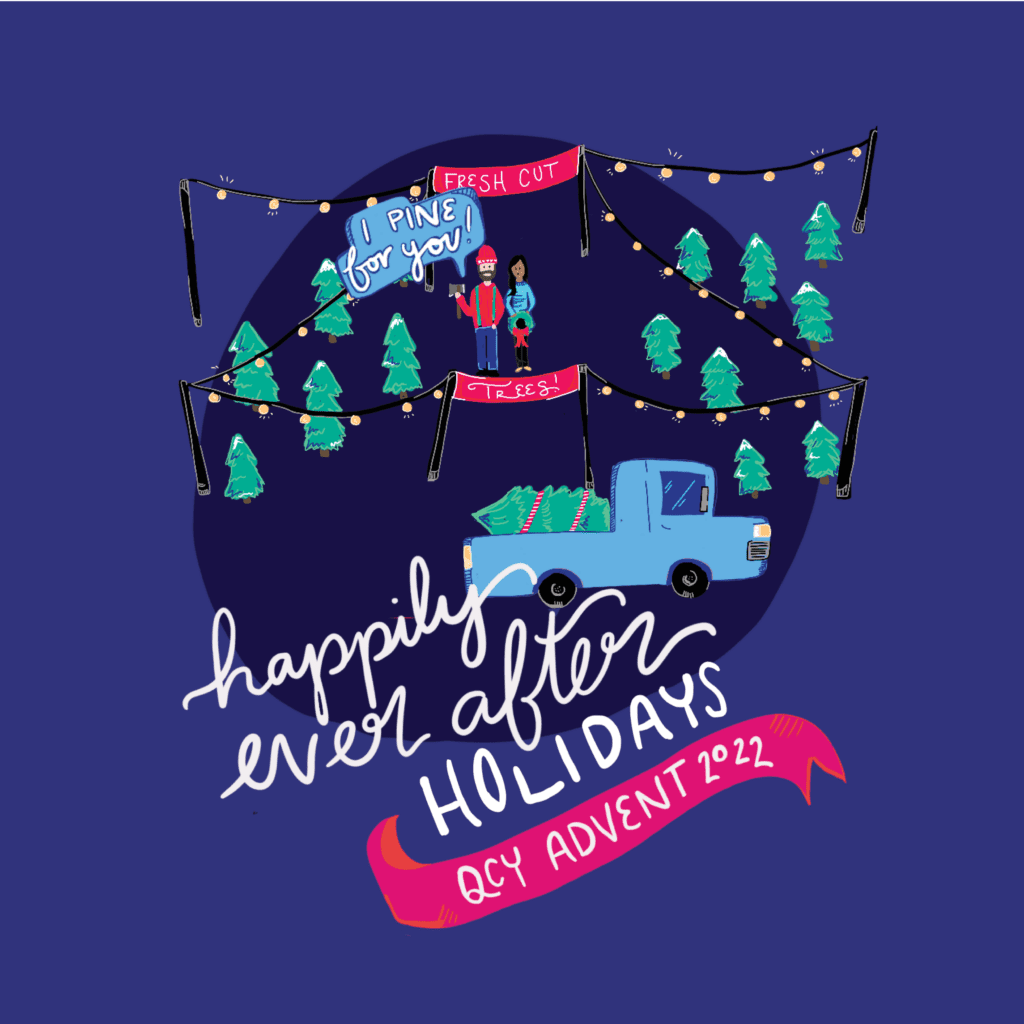 Janis of Queen City Yarn is skipping ahead to December with her Advent box inspired by cheesy Hallmark Channel movies we know and love. The box contains 20 sock weight mini skeins, one full-sized bulky skein, four mystery gifts from makers and patterns from Ambah O’Brien for the minis and Janis and Christen for the bulky yarn.