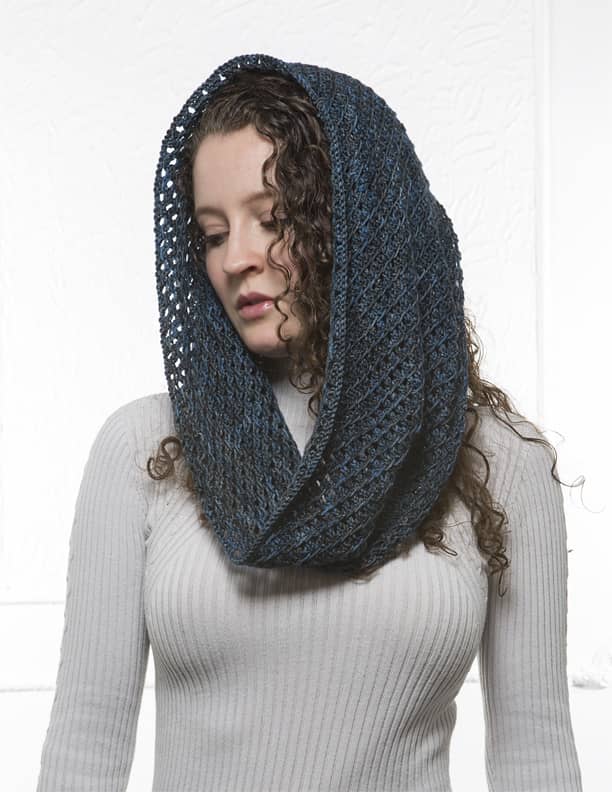 I don’t know about you, but after this past weekend, I could use a massage or something else soothing. Something like Lexi of Queen Bee Fibers‘ newest pattern. Her Keep Calm Cowl, which uses 400 yards of sock yarn, is available on Ravelry and as a kit with Knits All Done’s exclusive Zen Yarn Garden “Keep Calm Keith” yarn. 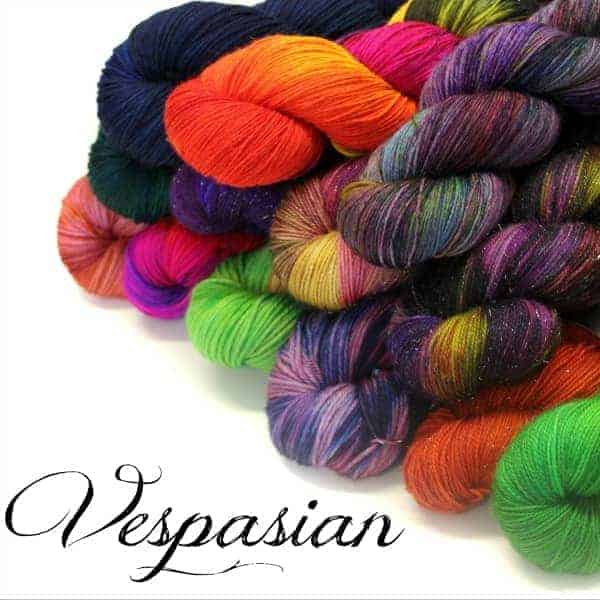 The Countess Ablaze Twelve Caesars Collection continues tonight at 7 p.m. UK time with limited-edition colorways inspired by Vespasian, who ruled the Roman Empire from AD 69 to AD 79 and brought calm after a civil war. 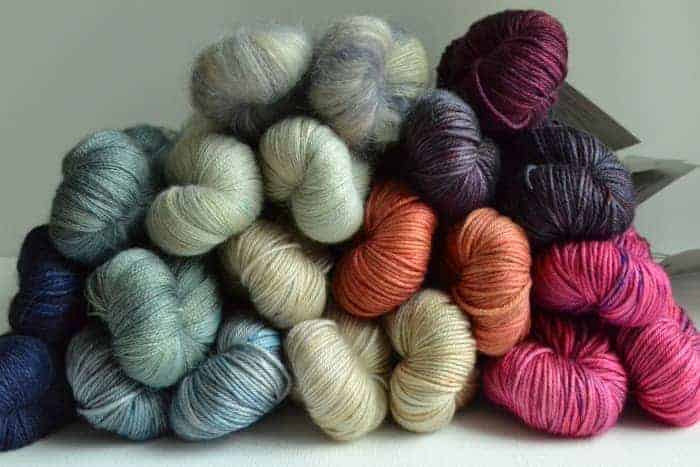 OK, so this might be the opposite of calm, but trust me, you’re going to want to keep the French Market Fibers Etsy shop up on your computer. After taking some time off from dyeing her incredible New Orleans-inspired colors to have a daughter and be a stay-at-home mom, Margaret has taken out the dye pots and will occasionally be adding a few skeins at a time. And let me tell you — it will be worth the stalking effort. 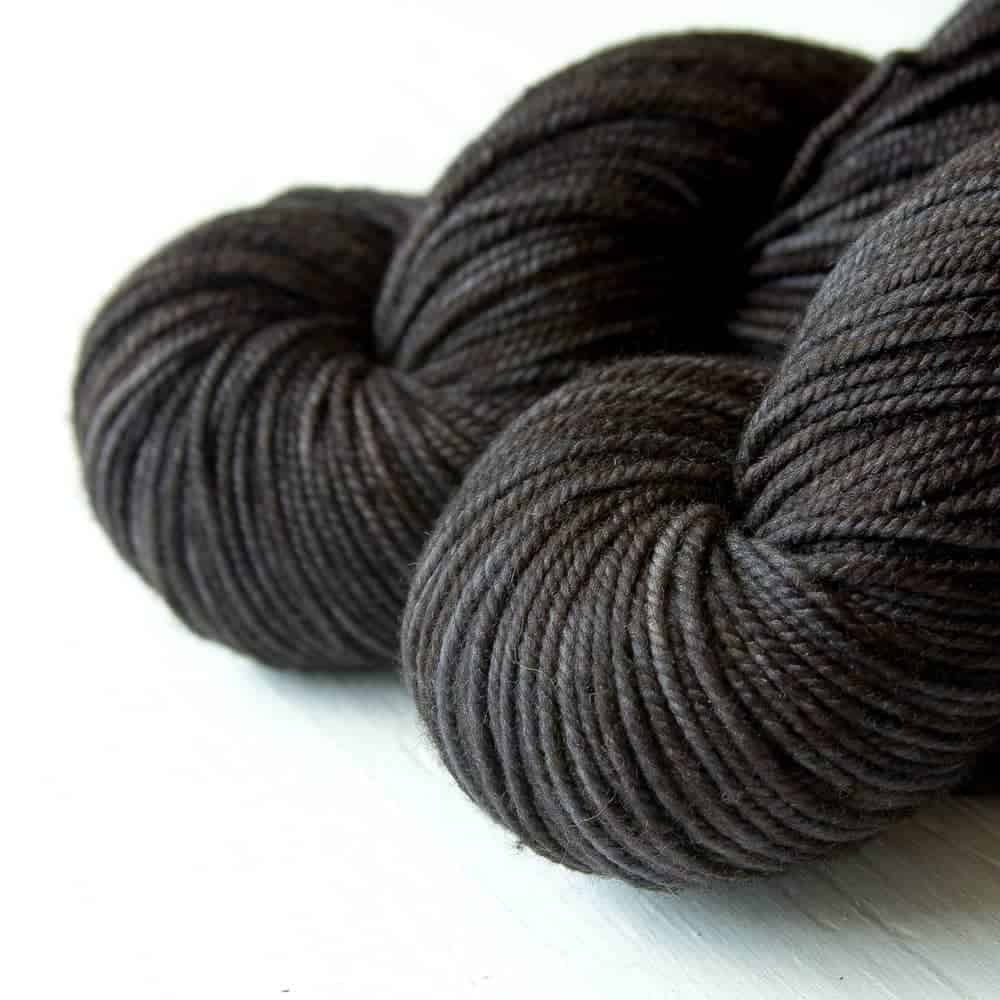 Krista of Pigeonroof Studios has unleashed several new yarns and colorways. The new bases include Rustic Silk Worsted, which is 250 yards of pure silk with a lofty, almost woolen feel, perfect for garments and accessories for the wool-allergic. Krista is also now offering skeins of Superwash Merino Singles, around 440 yards of a non-plied superwash Merino that takes dye beautifully, and a new Made in the USA yarn, seen above, called American Squishy DK, which is, as the name implies, very plump. 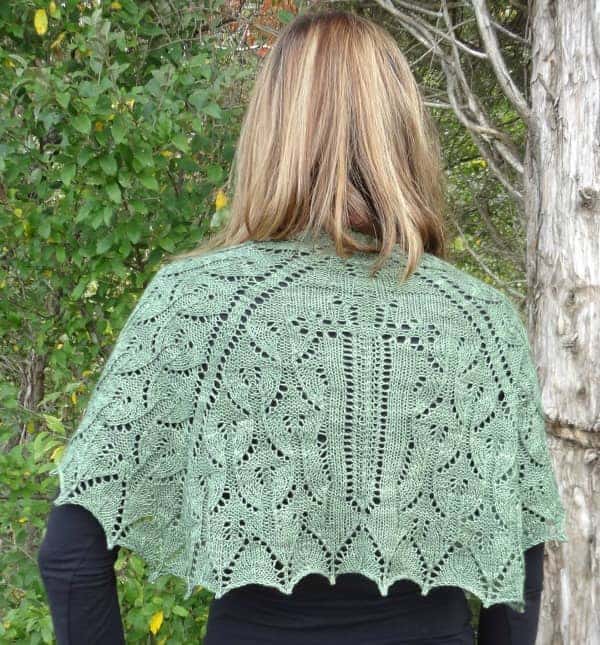 Knit it with the pointy end: Continuing with her Game of Thrones-inspired designs, Lara Smoot recently released Arya’s Needle, a shawl pattern named for the slender sword Jon Snow gifted to his sister before leaving to join the Night’s Watch. Pair it with the custom Arya colorway made especially for this design by Miss Babs.