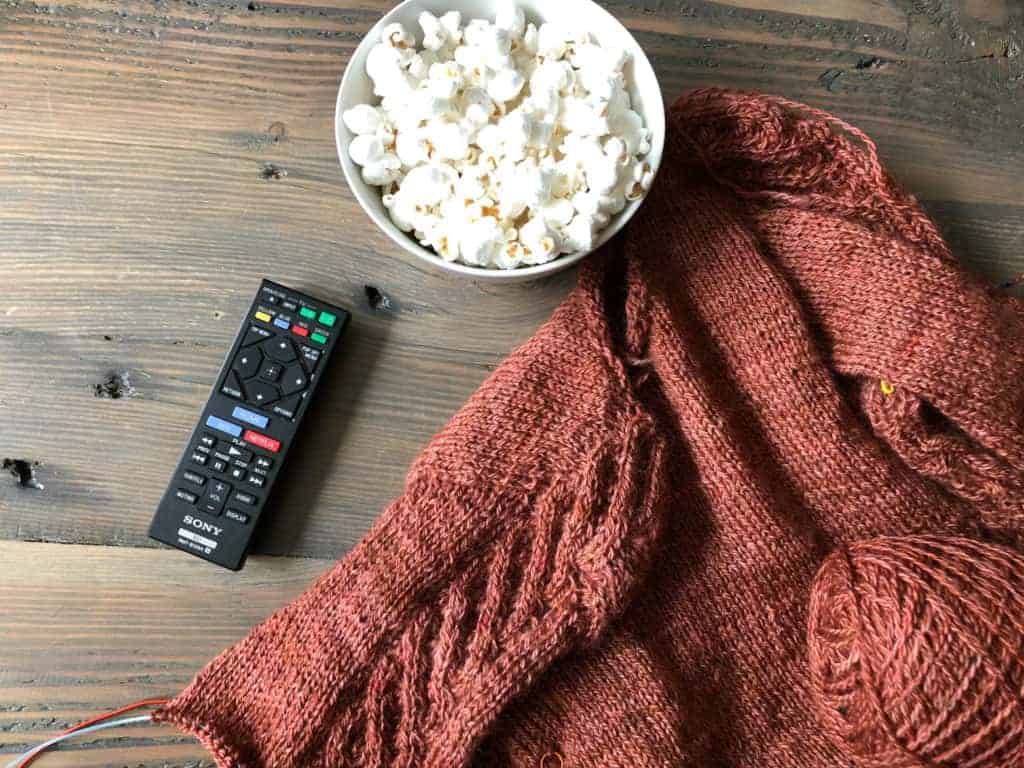 It’s such an amazing time to be a knitter, crocheter or crafter, with a huge selection of yarn and fiber choices, and accessories, at our fingertips. It’s also a great time to be a knitter who likes to settle in on the sofa with an absorbing or entertaining TV show or movie. But just as it’s so difficult to narrow down the yarn choices, picking just the right thing to watch when you’re trying to finish that cabled or colorwork sleeve is a hard task. I’m hoping to help with this new blog series.

I know, I know — a BBC series that takes place on the Shetland Islands is a pretty obvious choice for a blog post on knitflixing, but the show has been the perfect companion as I get ready to travel to Scotland for the Edinburgh Yarn Festival (thanks to Rebecca of Fuse Fiber Studio for the recommendation!).

Based on Ann Cleeves’s Shetland mystery novels, the show follows Shetland police Detective Inspector Jimmy Perez (Douglas Henshall, who won a BAFTA Scotland award for the role) and Detective Sergeant Alison “Tosh” Macintosh (Alison O’Donnell), as they work to solve murders on the hazy Scottish archipelago. Other familiar faces include Anna Chancellor (Henrietta in Four Weddings and a Funeral), Nina Sosanya (I recognized her from Love, Actually) Ciarán Hinds (known for many things, including Game of Thrones, in which he portrayed Mance Rayder) and Archie Panjabi (Kalinda on The Good Wife). It’s your standard-issue detective show — the murderer is always the person you least expect it to be, or at least I’m not the best at figuring out these plot twists — but with a stunning backdrop and those wonderful accents.

The series starts off with one- or two-part episodes, with the third season comprised of a six-episode arc that starts off with a death aboard a ferry to the islands and veers off into a web of family connections and crime down in Glasgow. The rolling green fields and sharp cliffs play a role in nearly every plot, so even during those times when I’ve been concentrating too much on the the decreases or increases of my latest sweater WIP to follow all the ins and outs of the plot (and not wanting to continuously rewind) I’ve just enjoyed the scenery and the music. The show is otherwise engrossing and I am impressed by the sensitive, yet still emotional way they handled the issue of rape in one of the Season 3 episodes (Cleeves has a nice take on it).

Unfortunately, only Seasons 1-3 are currently available on Netflix, but if you just can’t wait for Season 4 to start streaming there, you can purchase a subscription to Britbox on Amazon Prime. In the meantime, there are so many other things to watch…

What are some of your favorite things to Knitflix? Recommend my next binge in the comments. 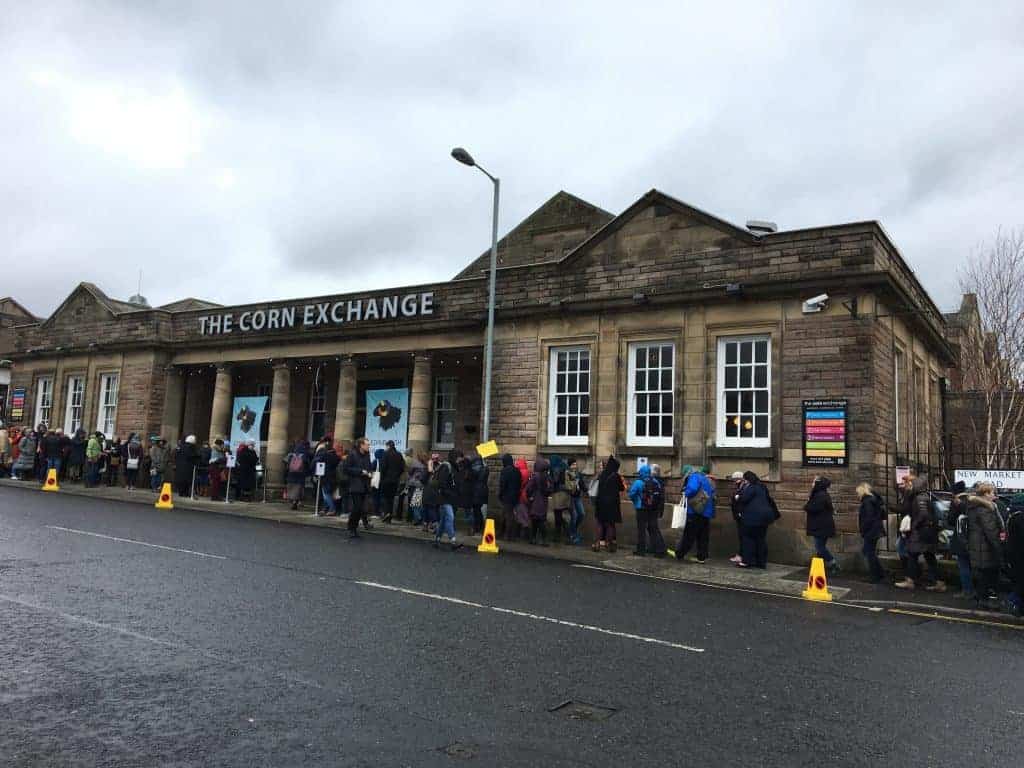 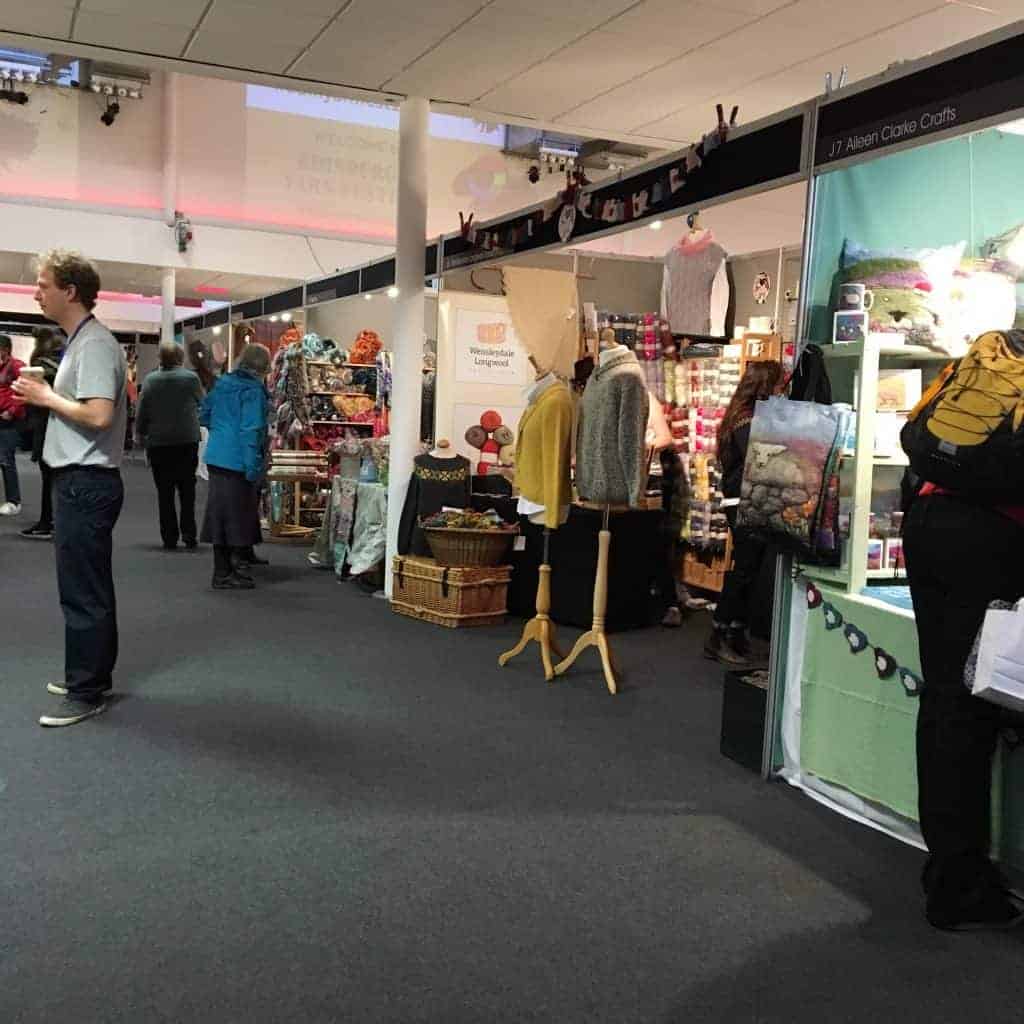 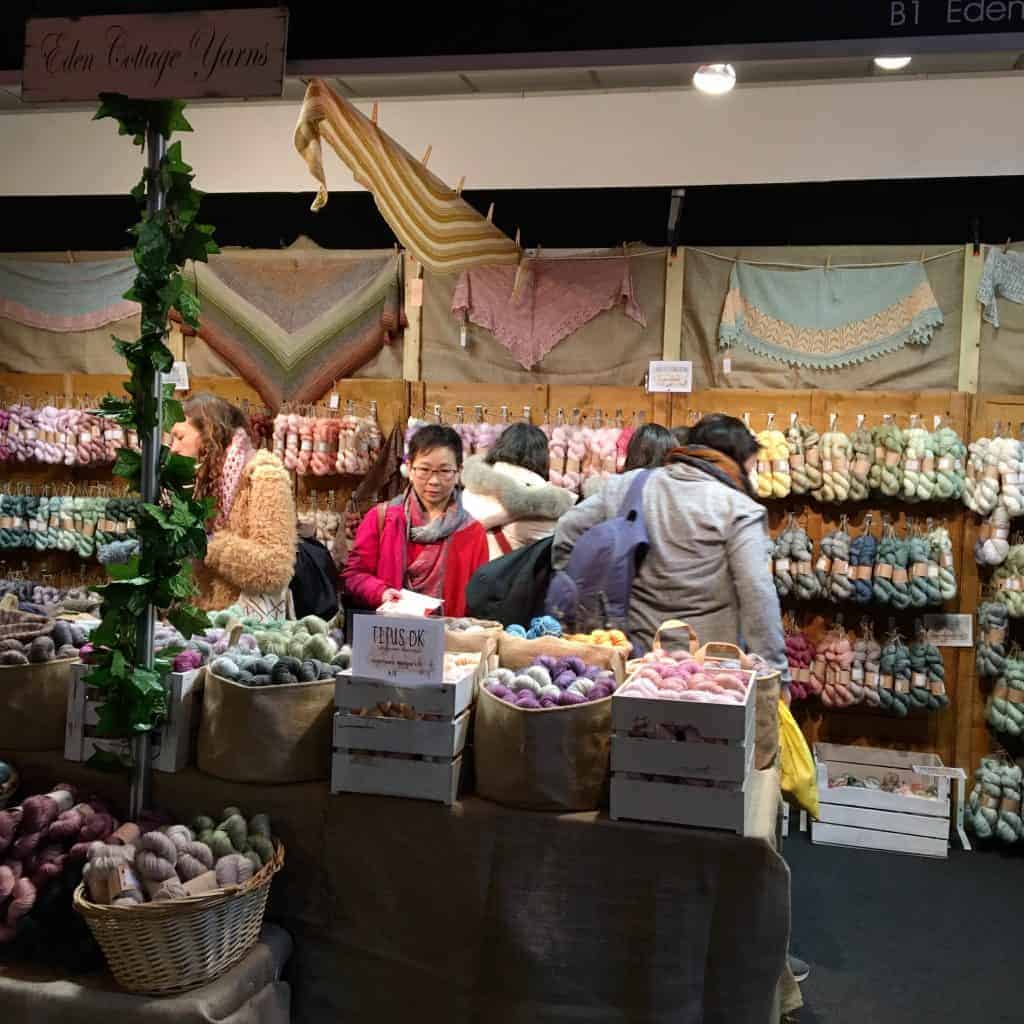 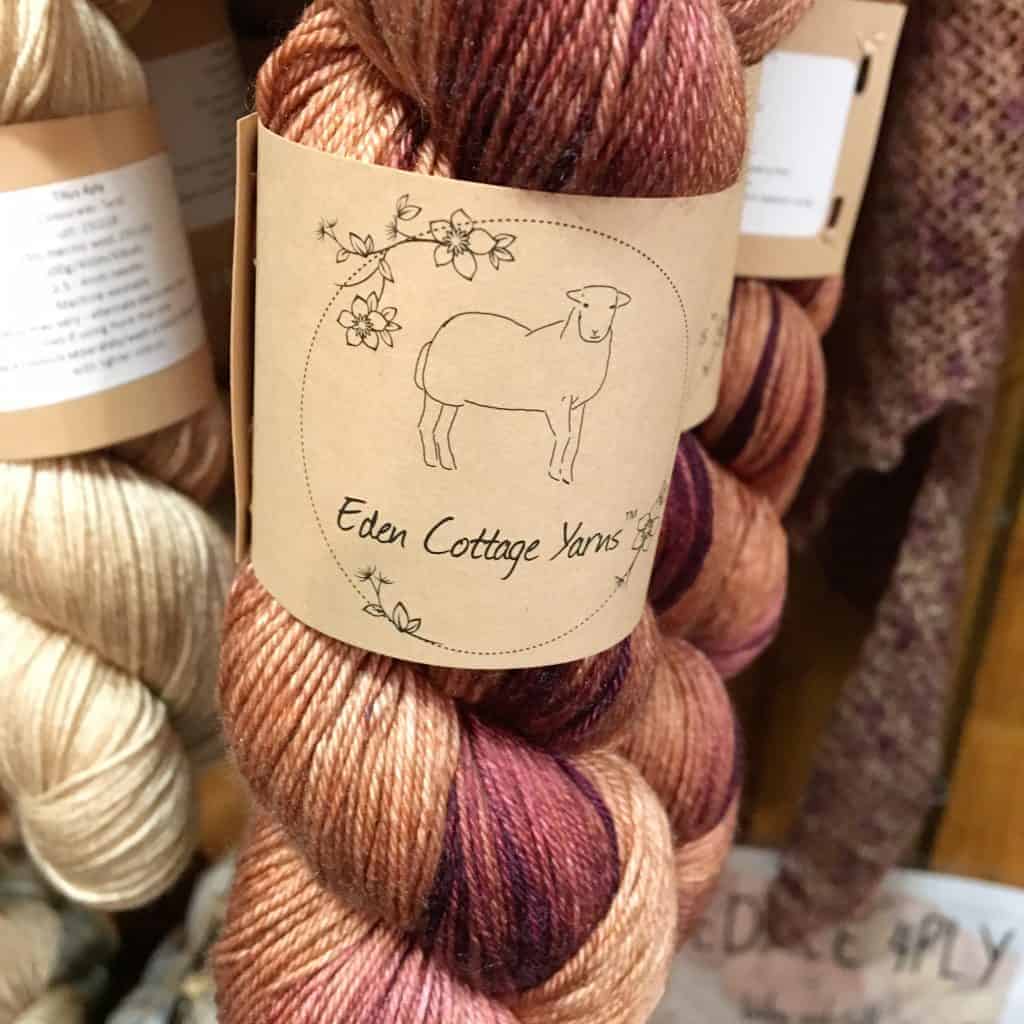 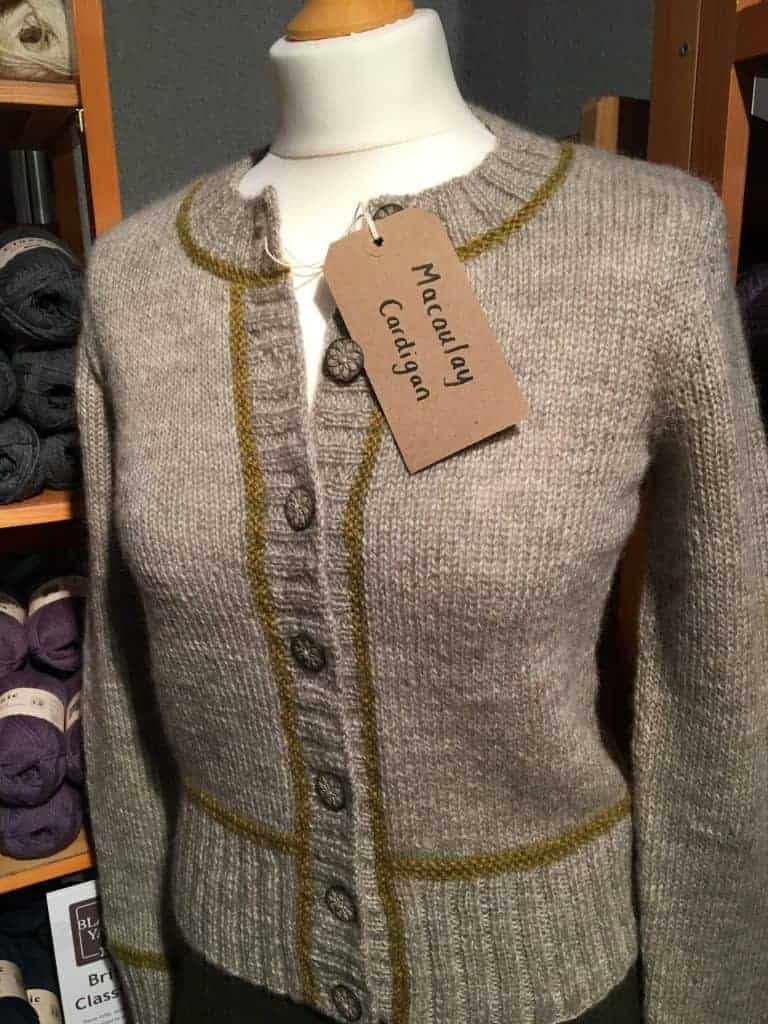 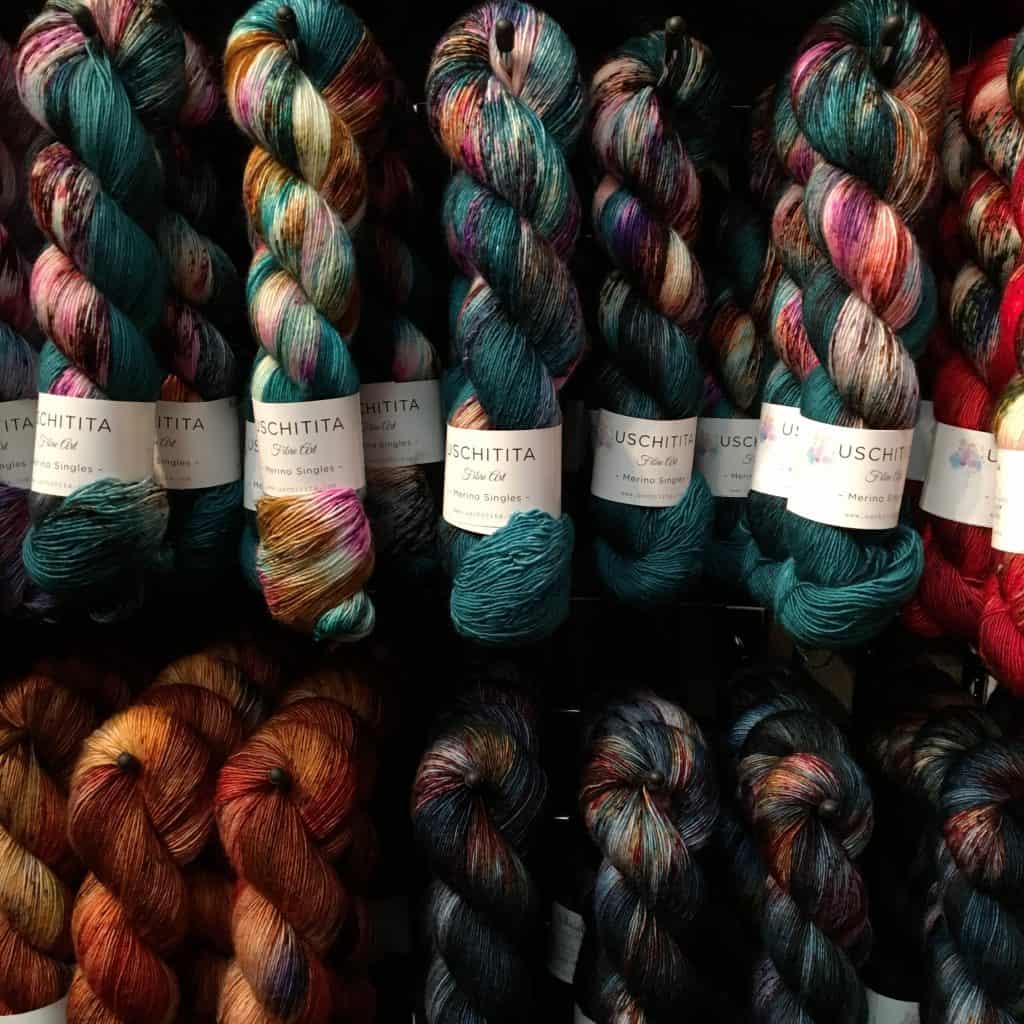 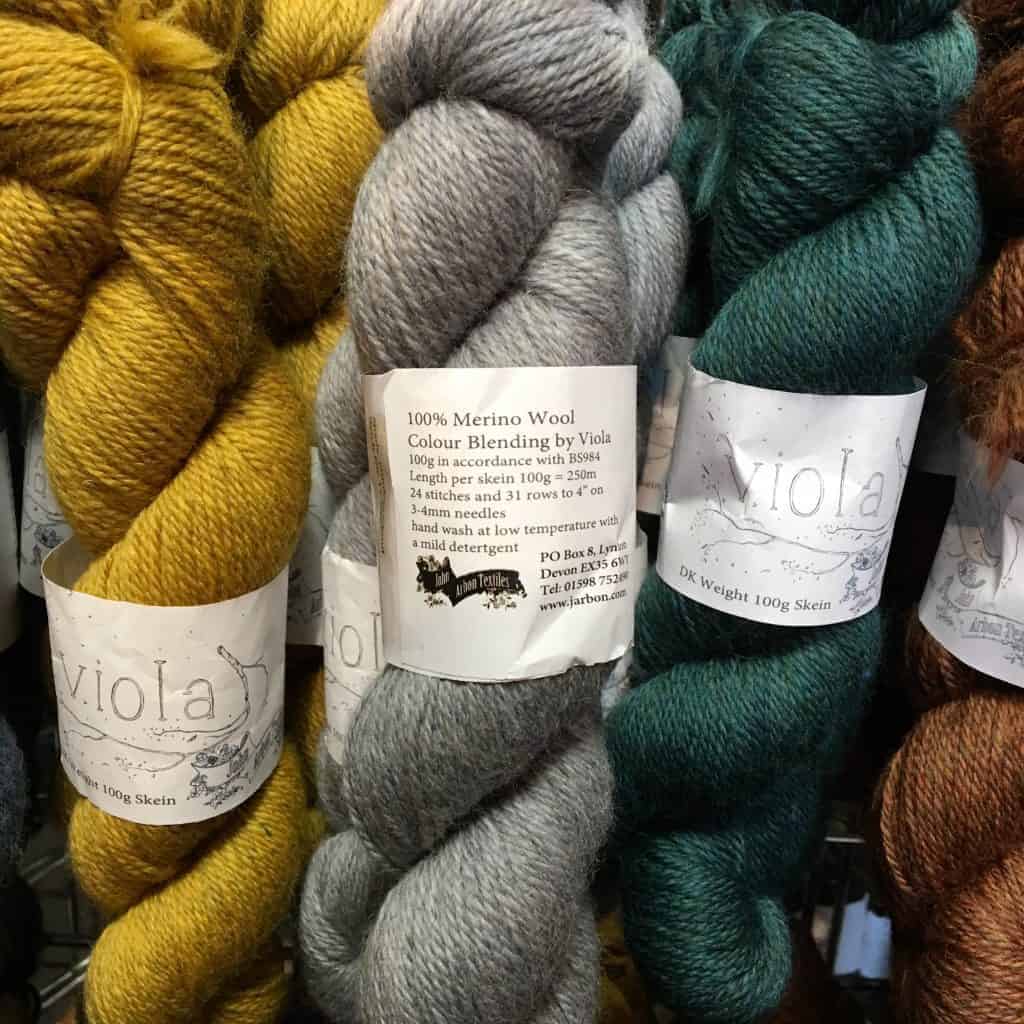 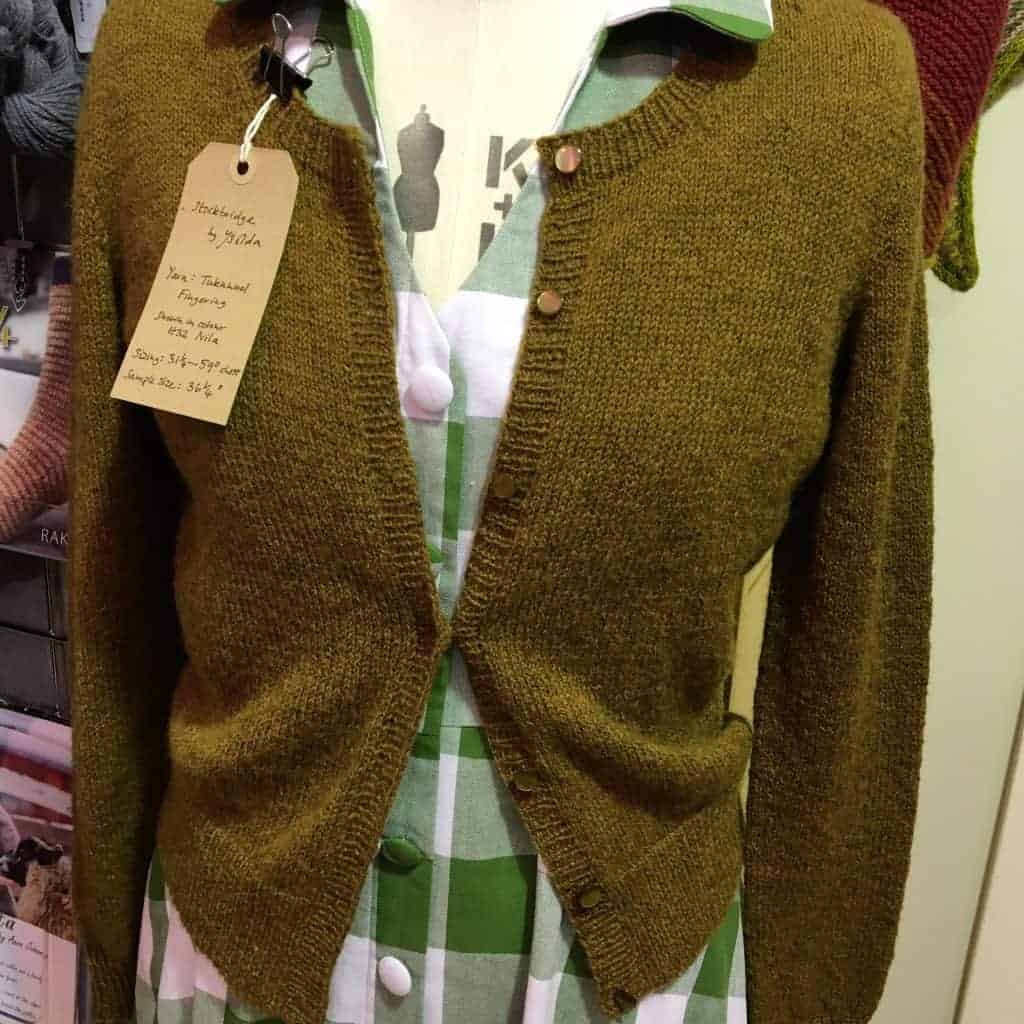 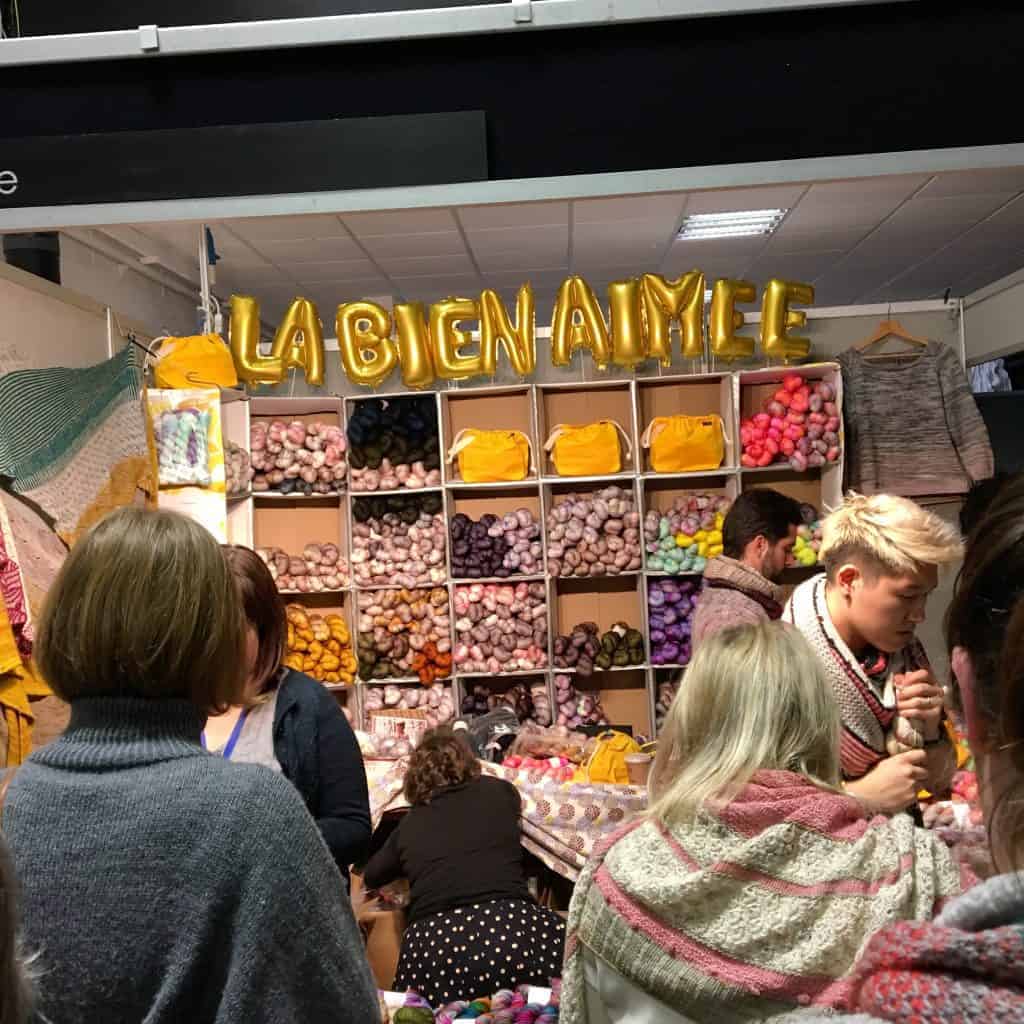 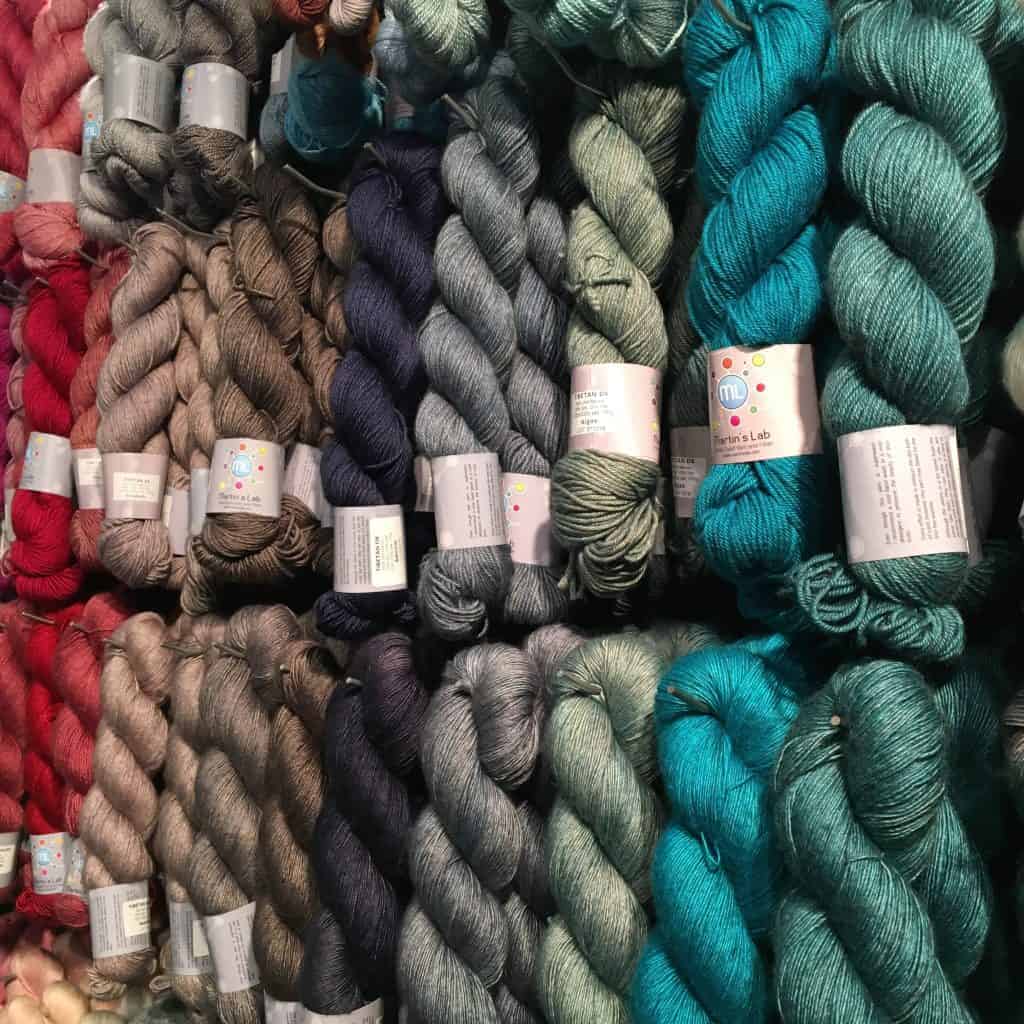 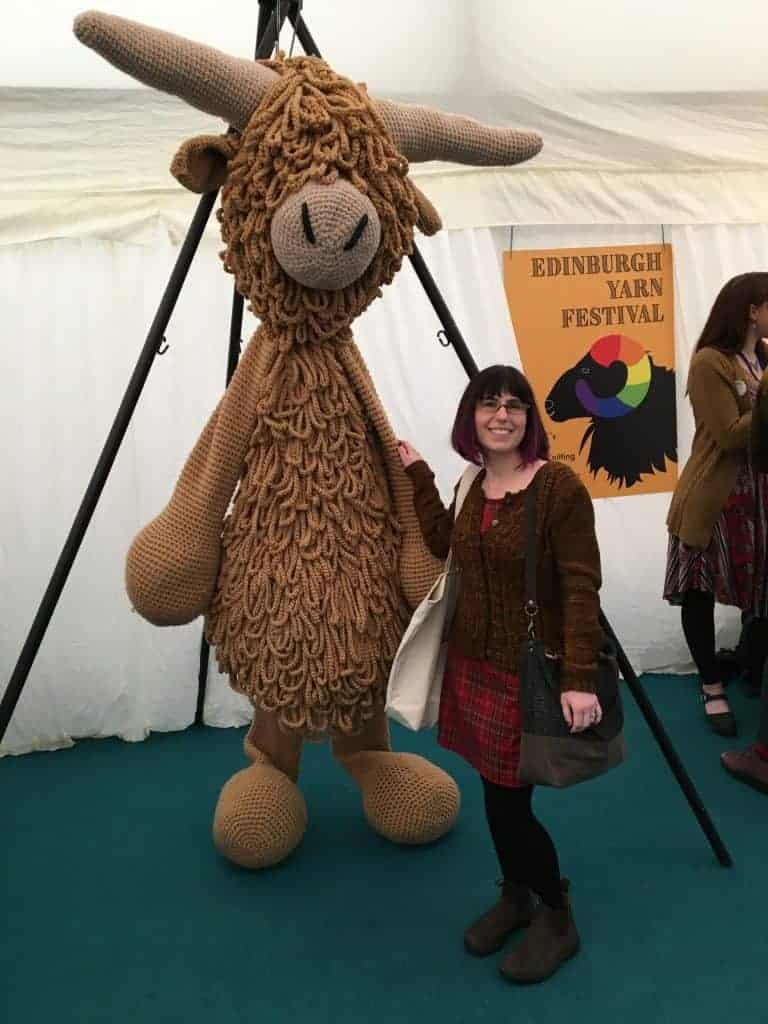 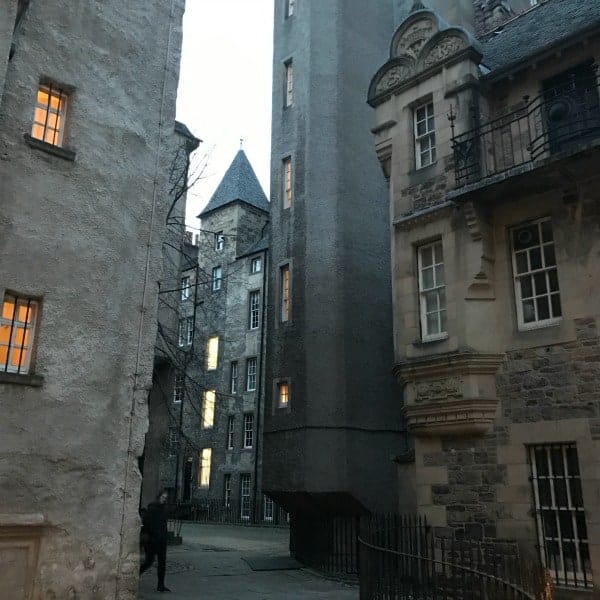 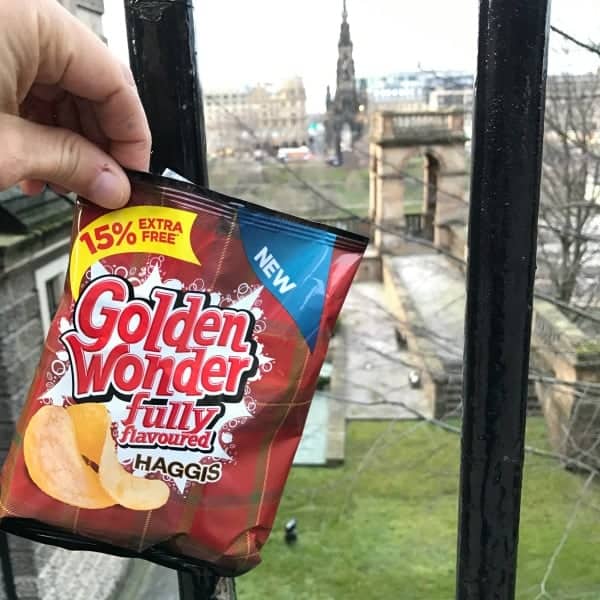 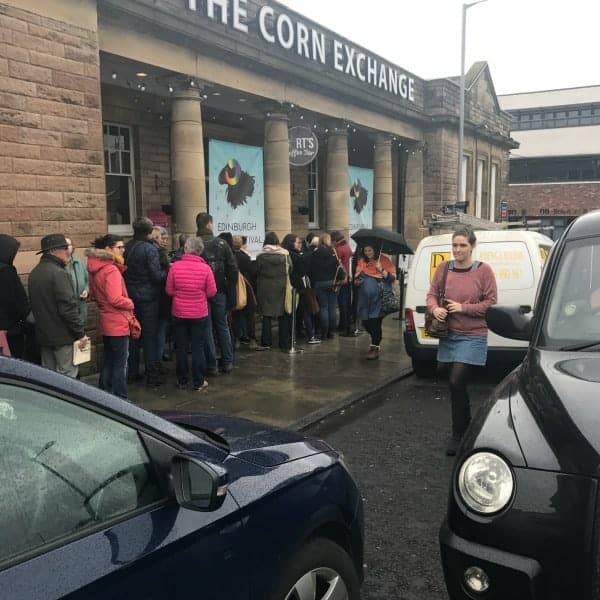 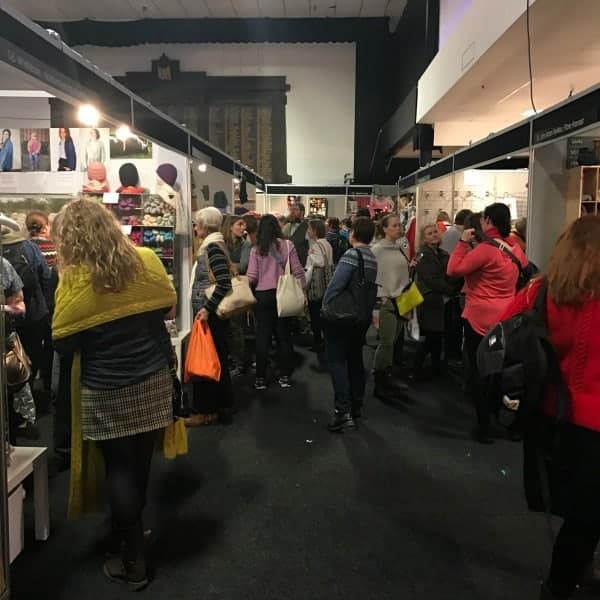 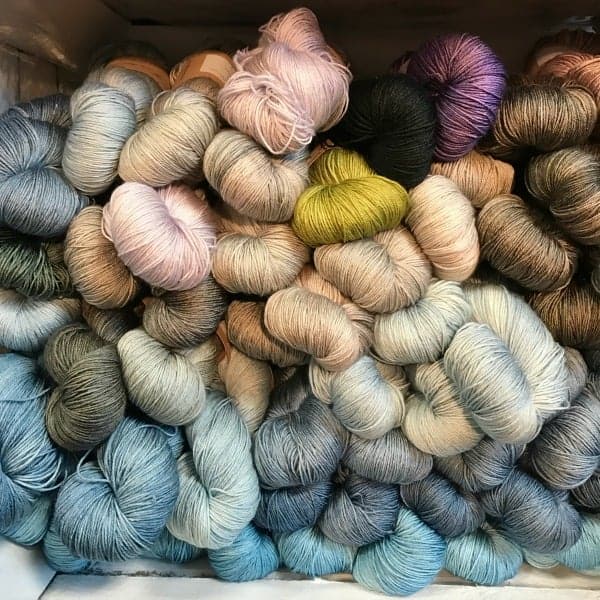 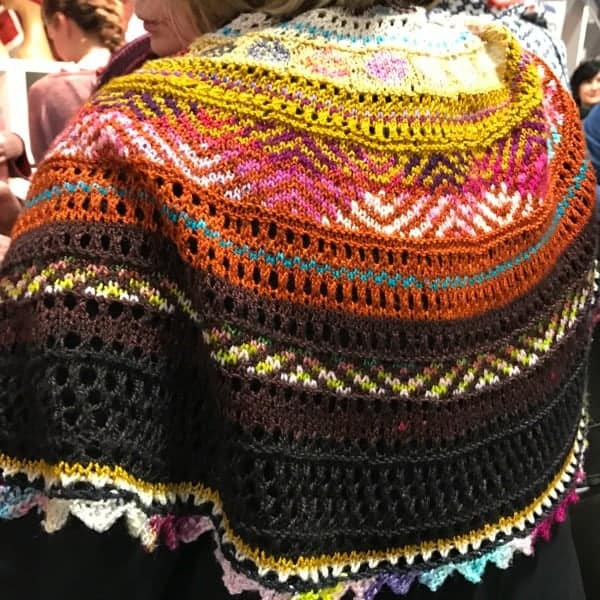 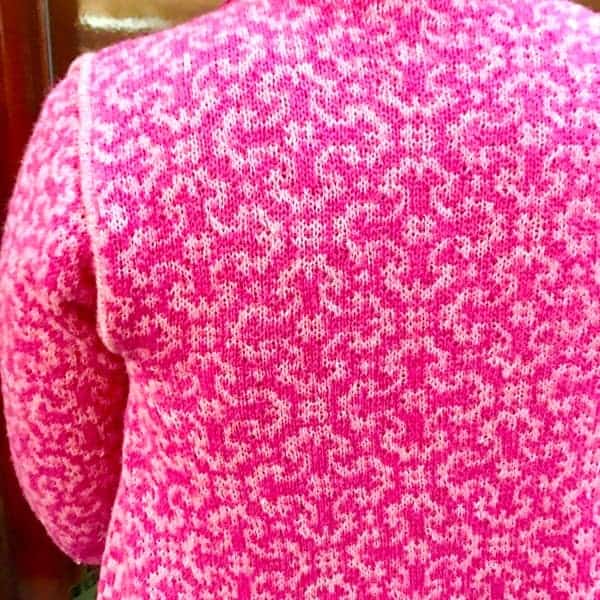 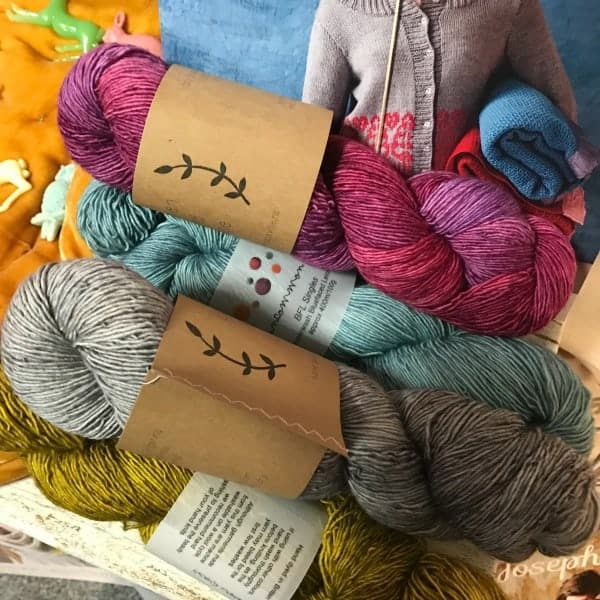 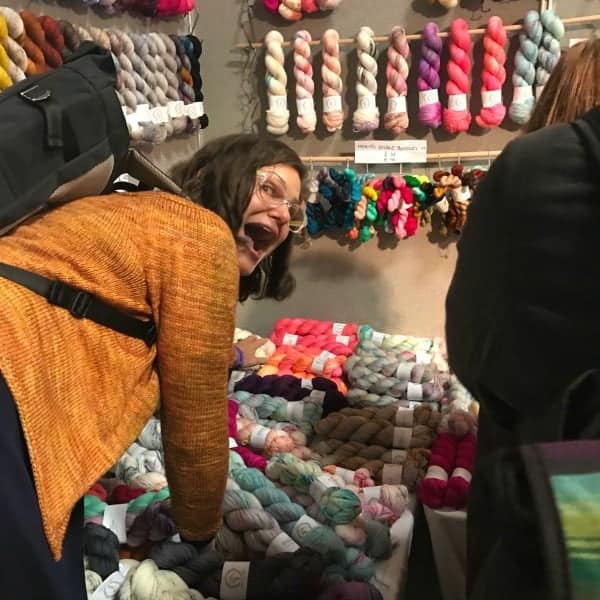 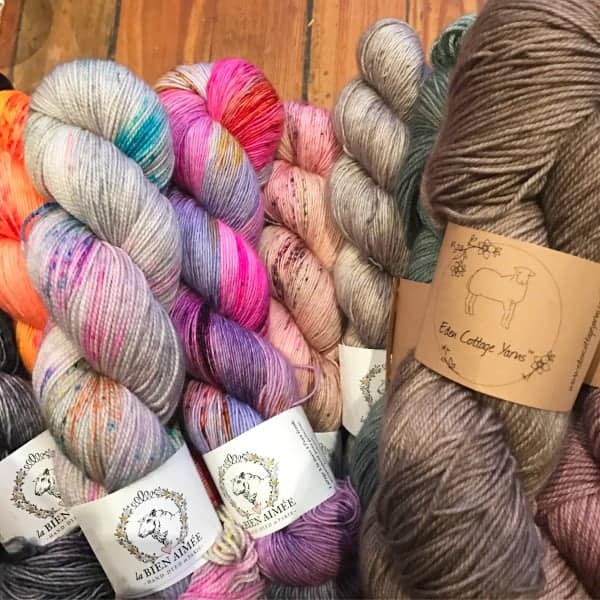 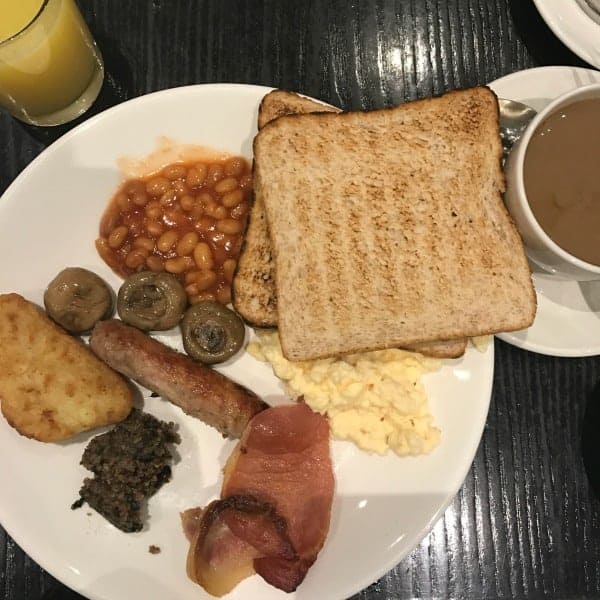 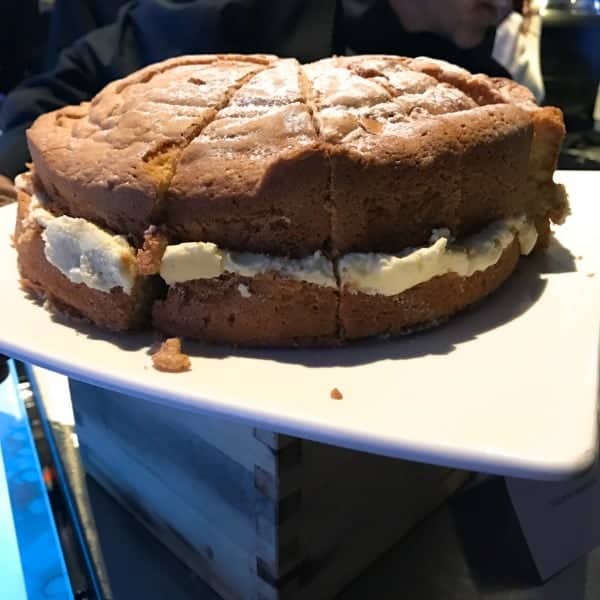