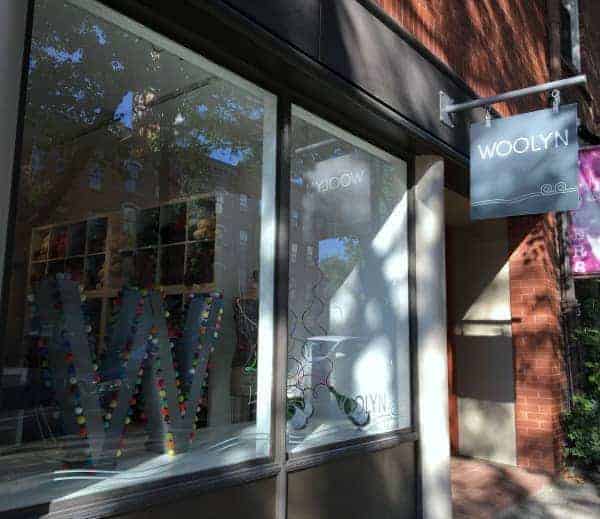 I’ve wanted to do a Q&A with Rachel Maurer, the owner of the new Brooklyn yarn shop Woolyn since I found out about the store last winter. It always fascinates me when someone opens an LYS, as I know it would be a dream come true to be surrounded by yarn and knitters all day.

For now, I’ll just live vicariously through Rachel, and spend tons of time in the shop — which I’ll definitely be doing during the Indie Untangled/Woolyn trunk show extravaganza, taking place the weekends of November 19th and 20th and December 3rd and 4th. We recently added the lovely Michelle of Berry Colorful Yarnings to the lineup, which will include her exclusive Indie colorway in self-striping sock yarn.

Tickets for the Saturday night party, which will include a meet and greet with a few of the dyers and makers, along with snacks and drinks, went on sale today here. 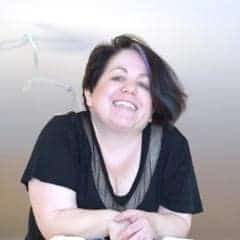 I know you have an extensive background in the yarn and knitting world, but tell me about what you did before opening Woolyn.

I came to the yarn and fiber world through Fashion Design. After getting my degree in Fashion Design, I worked for years as both a Designer and Technical Designer (which is similar to a tech editor in knit and crochet patterns in that there is a lot of checking over numbers and grading things in different sizes). I worked for a whole range of companies, which gave me a broad spectrum of experience with different facets of the industry. After leaving the industry, I ended up working in the yarn + fiber industry almost accidentally. I started out substitute teaching at a LYS, which turned into teaching on a regular basis and eventually becoming staff. At that point I was already working as a designer, both on self published designs and for other companies. As well as doing pattern editing and writing on the side. Phew! I was busy! After some years at the store, I left to focus on designing and editing full time.

Tell me about the decision to open Woolyn. Had you always wanted to own a yarn shop?

I think it is just about every serious knitter’s (and crocheter’s) dream to open a store, and I was no different. But it was always just a dream. It wasn’t until I learned that the space might be available that I decided to seriously consider the possibility. I sat down and made a whole bunch of lists and wrote a business plan (or three) outlining the type of store I wanted to have. Everything from the yarns I wanted to carry to the way the space would look to what we would do for classes. And I made many, many spreadsheets with my best guess as to what everything would cost and how it would work. Once I had some rough ideas and even rougher numbers, I began contacting vendors and other people in the industry to sound them out and to get a better idea of whether it was doable. At some point during the process, it turned from a completely crazy idea to maybe actually possible to full steam ahead Go!

How did you choose Woolyn’s location? I understand you grew up a few blocks from the store?

I did grow up a few blocks away. It is amazing how much the neighborhood has changed since then. It is really exciting to be part of the renewed vibrancy that is in the area. Especially with Brooklyn Bridge Park, this area is becoming a real destination – for tourists and locals alike. I’ve already had people from all over the world stop by the store! 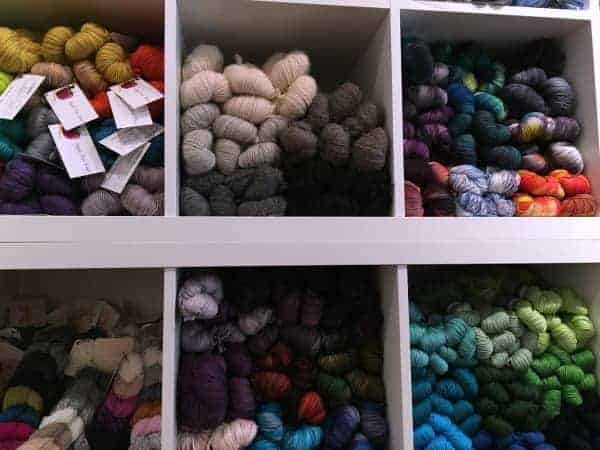 How did you decide on the dyers that you carry?

I knew from the first days of planning that I wanted indies and smaller companies to be a huge part of the store. And as local as we could get for as much as we could get. Not just with yarn, but with fiber, and project bags and other accessories as well. It is really important to me not only to support these makers, but I think by doing so we are helping to create a community of crafters that everyone who comes in the door of the shop is a part of.

There are too many to name! Right now I have the Wild Lilies shawl from Simone Kereit of Owl Cat Designs on the needle as my “at home in the morning with the cat on my lap” project, and the Greta Hat from Tanis Grey from Lux Adorna as my “snatch a few minutes of knitting at the store” project. As well as a couple of my own designs in the works. For better or for worse, all my yarn crafting time and energy for the last year or so has gone into making samples for the store – and I imagine it will be that way for quite some time. 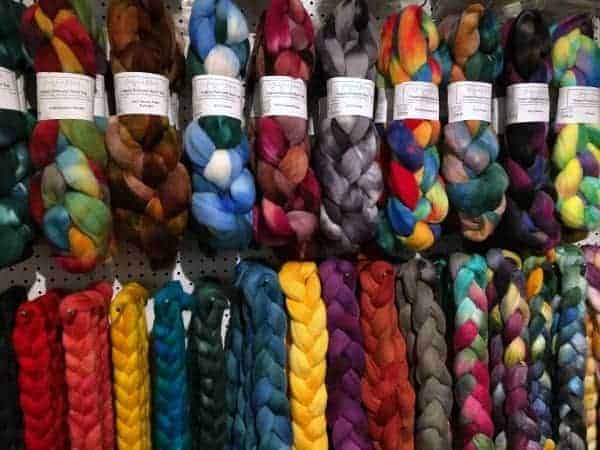 I crochet and spin. But over the years, I’ve tried just about everything that can be done with string. Weaving, tatting, macramé, needlepoint and embroidery to name a few. And of course, with my degree, I’ve done years and years of pattern making and sewing.

Tell me about one of your most memorable FOs.

Probably my most ambitious project was making a city block [window] for the store I previously worked at. Through a combination of knitting, crochet and needle felting I faithfully recreated all the buildings and put it in a holiday cityscape, complete with dozens of sparkly crocheted snowflakes. I knew I might have gone a little far when I was making the lampposts. It took me over five months of doing very little yarn crafting except for the project, but in retrospect it was a lot of fun! Here’s a link to the project. 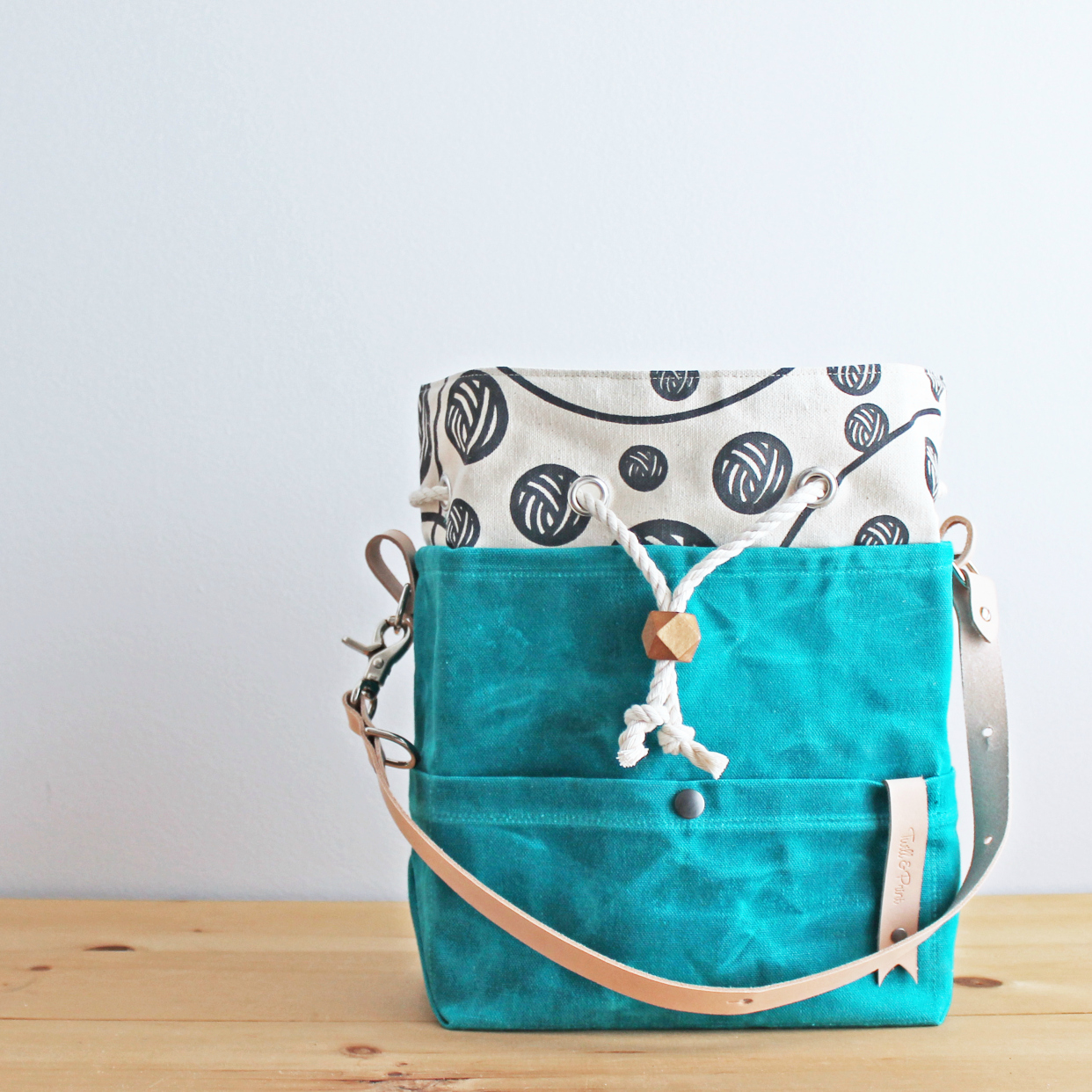