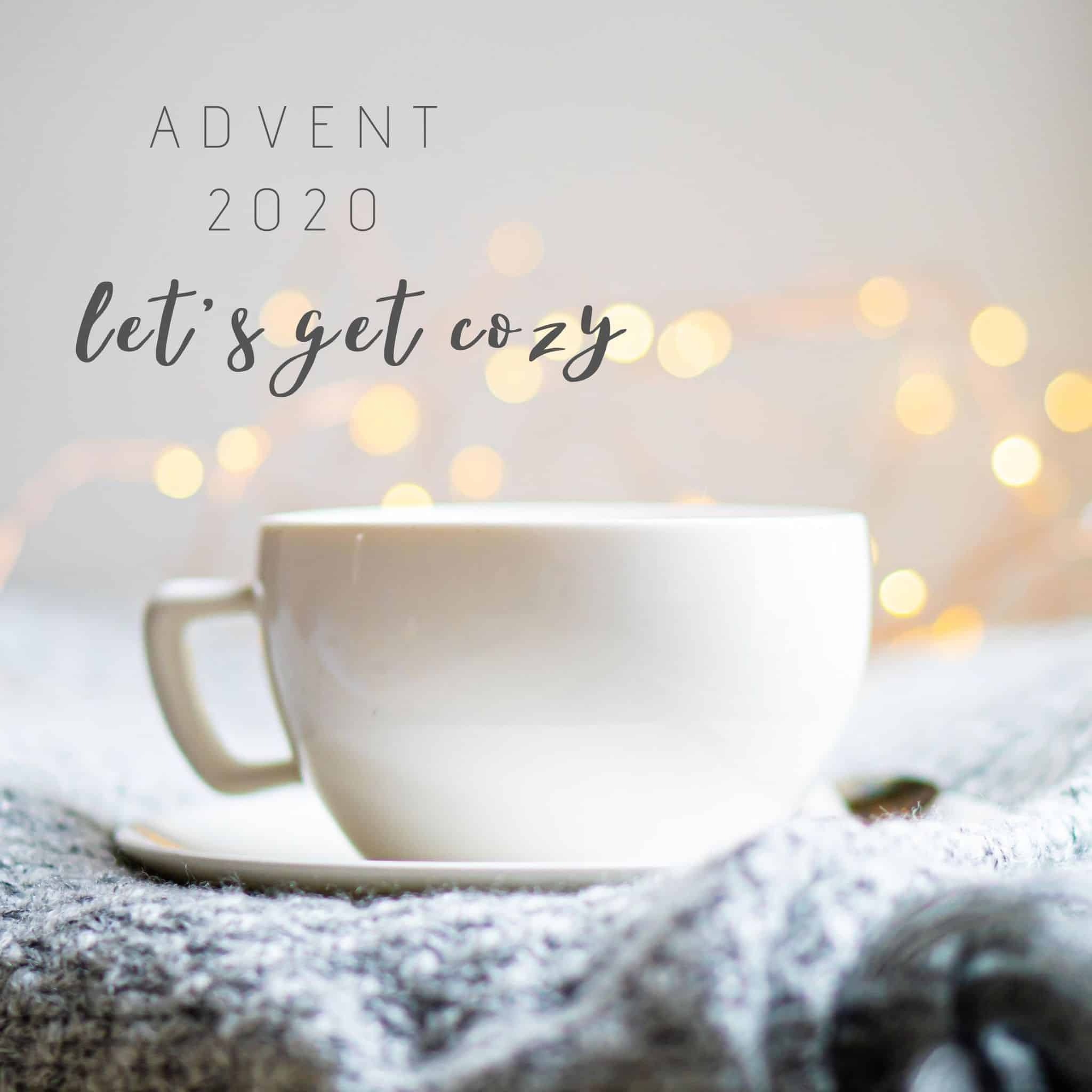 Heather of Sew Happy Jane, who is one of our Indie Untangled Everywhere vendors, is opening preorders tomorrow for her 2020 Advent Calendars, designed to bring that cozy, comforting feeling we need right now. 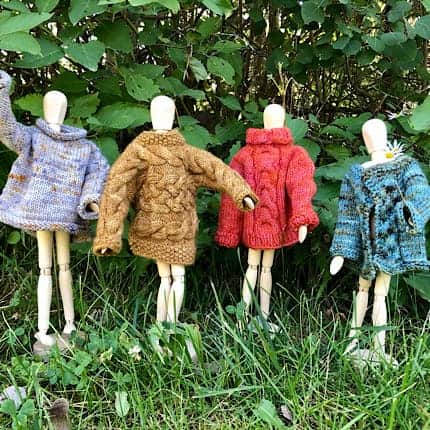 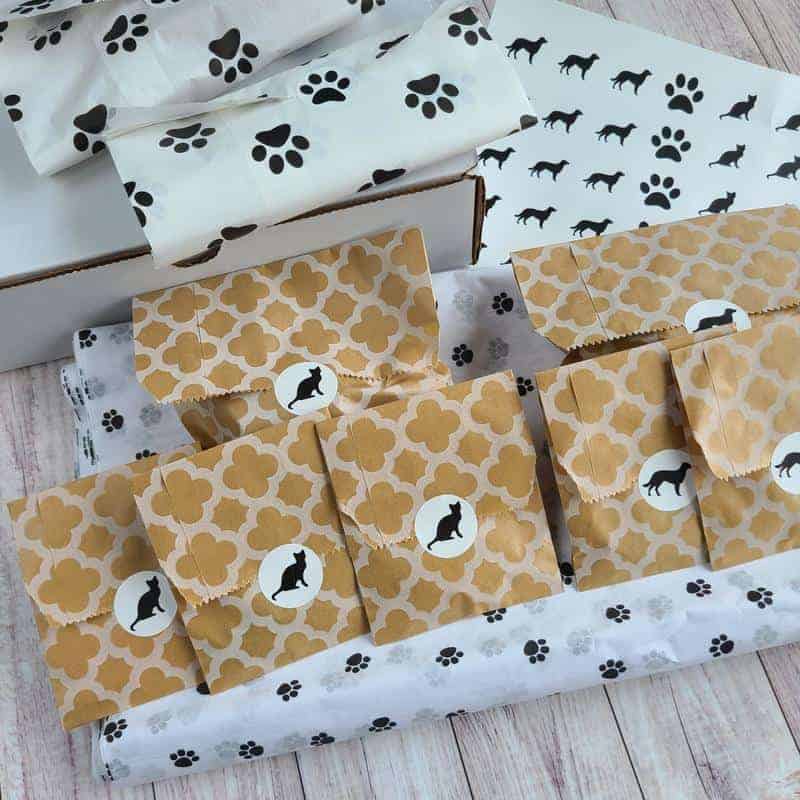 The latest mystery box from Michelle of Crafty Flutterby Creations is totally pawsome. You have your choice of cat or dog, notions only, pin and notions, or cuff and notions. Subscribers will also be the first to get two new shapes of end minders inspired by our four-legged family members. 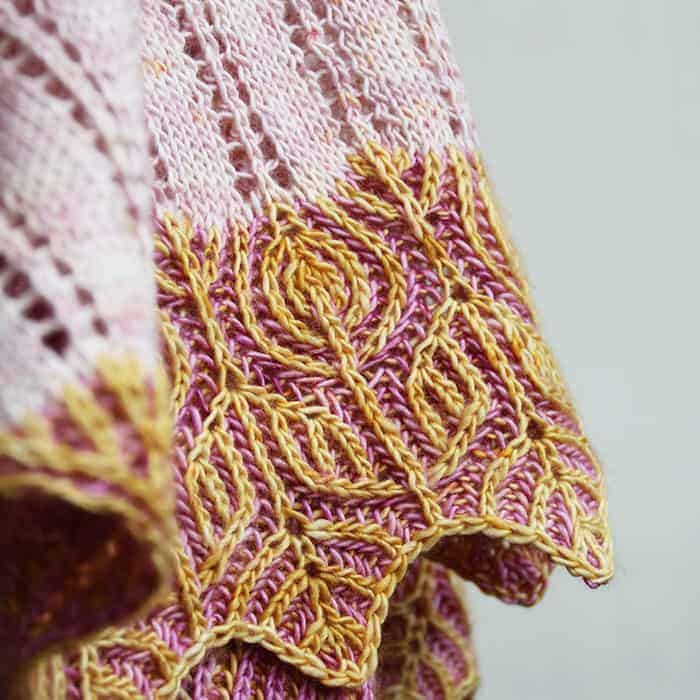 The latest design from Amanda of Handmaine Knits, the Floret Wrap, is a botanically-inspired brioche trapezoid that comes in a three-color version and a six-color gradient version. 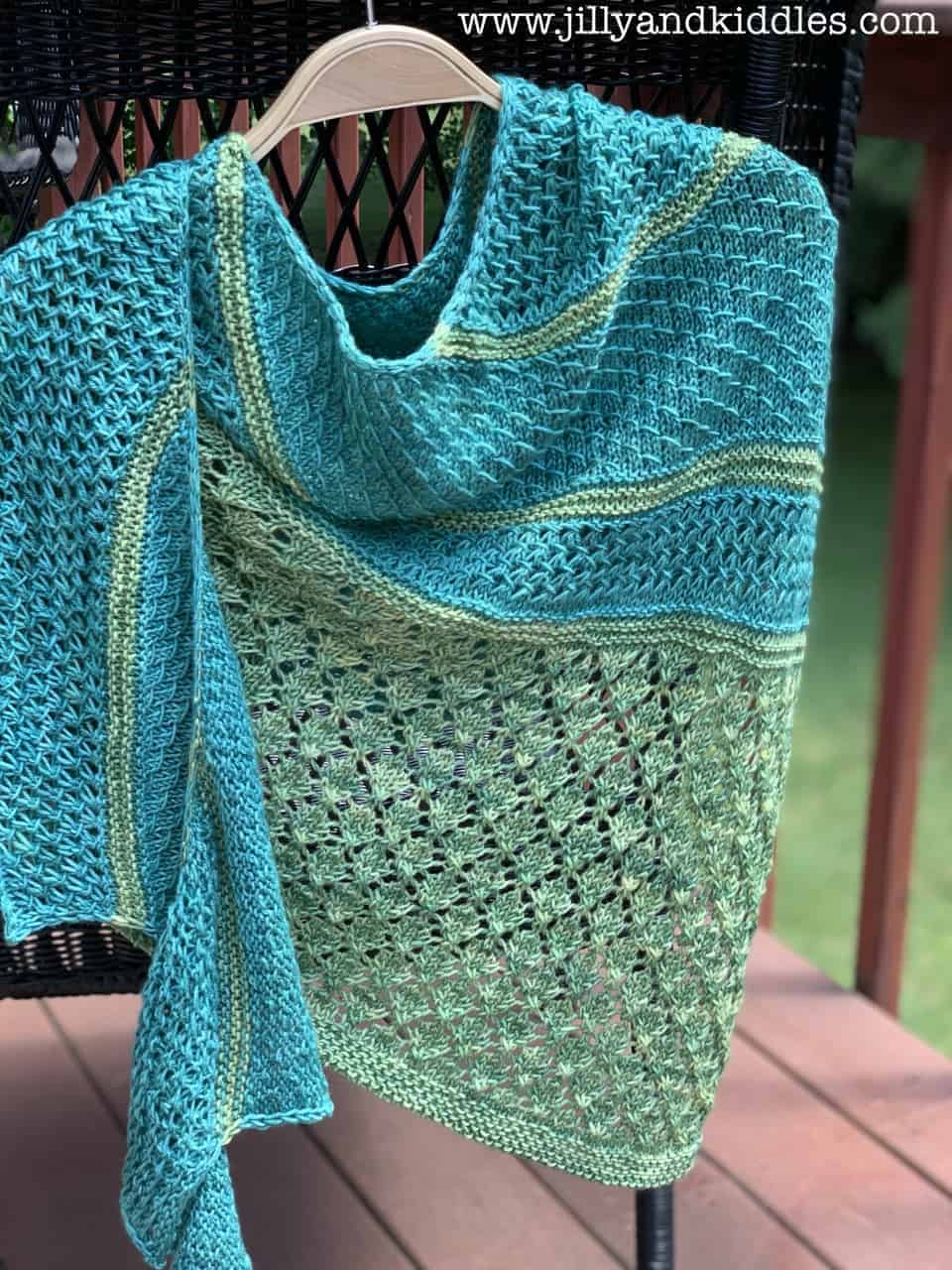 The Mermaids in the Waves shawl MKAL from Softyarn Designs is no longer a mystery. Join in and chat along, and enter to win prizes, including a gift card from dyer Jilly and Kiddles.

Amanda of Wild Hair Studio has a Lord of the Rings-inspired spinning Advent calendar. 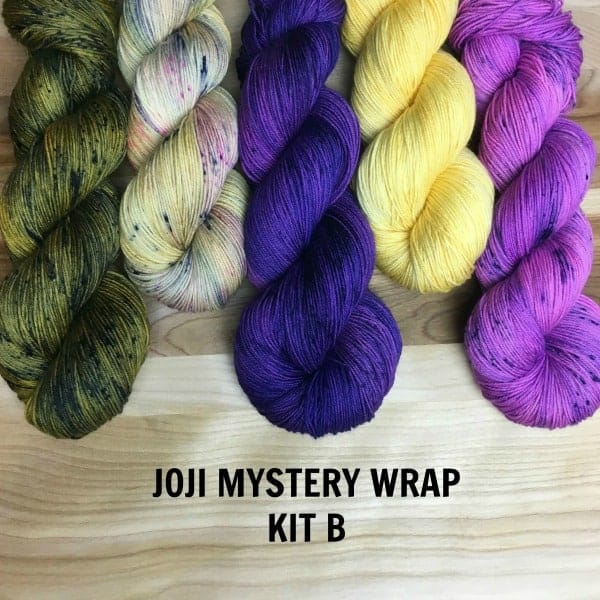 The interknit is abuzz over the latest mystery knit-along from designer Joji Locatelli. Several indie dyers have come up with kits to knit this. Here are just a couple: 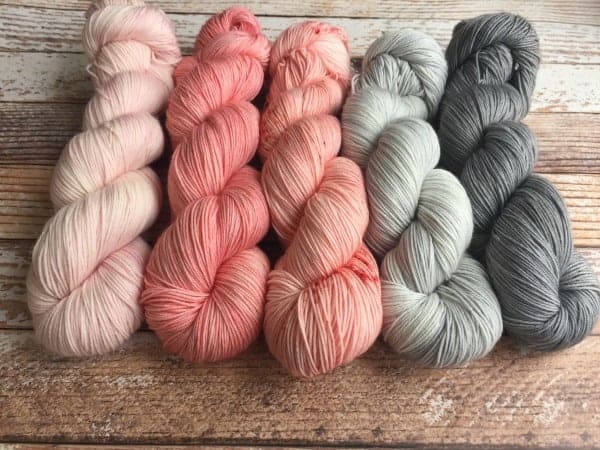 Denise of Yoshi & Lucy also has some Joji mystery wrap kits available in softer, springy colorways. There are two, including Georgia Peach (pictured) and Under the Sea. They’re available on 100% Superwash Merino or a 75/25 blend of Merino and nylon. 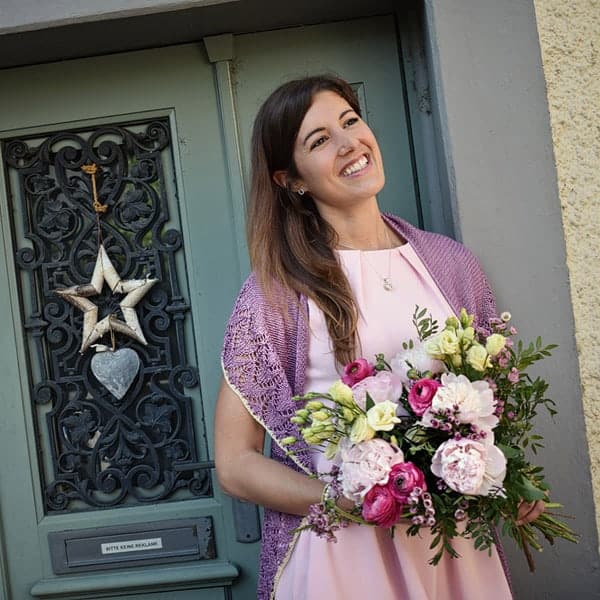 Speaking of spring, Sydebascht from Siidegarte is the pattern to welcome the season. It’s a light and airy shawlette named for dyer Fides’s favorite spring shrub. She of course has kits with the silky Swiss gorgeousness needed for the shawl, including a complimentary mini skein for the contrast border, in luminous spring colors. 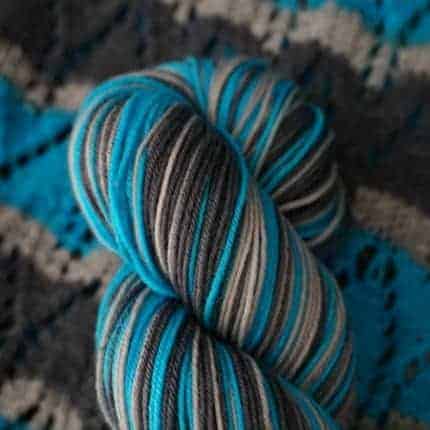