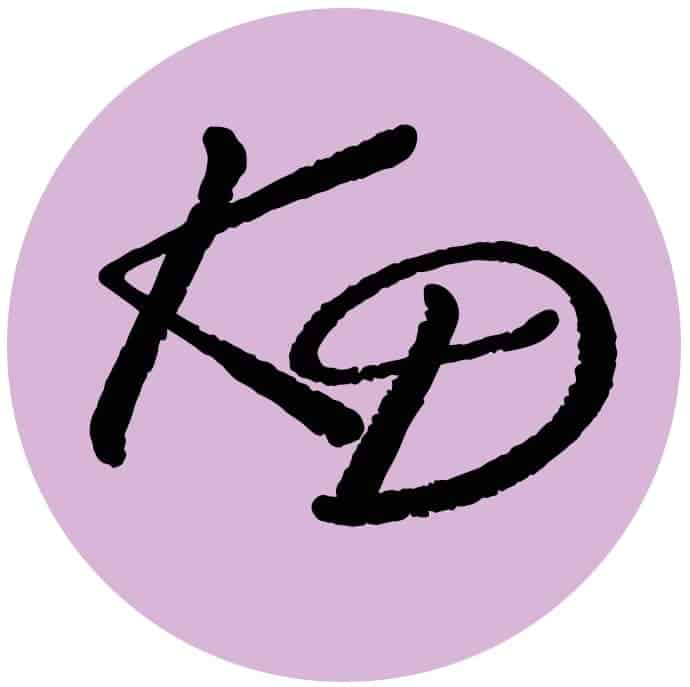 Construction and Size
This cowl uses a lace stitch pattern that creates a design that looks like a ring of shields around your neck (see About the Name below). Worked in the round on circular needles in a DK weight yarn, this cowl is fairly tall so you can wear it scrunched around your neck for extra warmth or even pull it up on the back of your head or in front of your face. The suggested yarn is a blend of merino and silk which provides softness and a lovely drape. Pattern includes both written directions as well as a chart for the lace pattern (which is also written out).

About the Name
Brynhild is a character in the Völsunga saga, which is an Icelandic story from the thirteenth century. The story is probably most well known by the character Sigurd, who famously slays a dragon and eats its heart.

Brynhild is known as a shieldmaiden, a female warrior (also known as a Valkyrie). She is supposed to decide upon a battle between two kings, and instead of picking the king Odin favored, she chooses the other, angering Odin. She is punished by being made mortal and is placed in a castle that is surrounded by a wall of shields (which is much like the cowl—the stitch pattern forms a wall of shields), and she is surrounded by a ring of fire.

Sigurd rescues her (along with getting through the walls of shields and flames, he has to cut the extremely tight armor off of her), and the two seem to fall in love, but Sigurd ends up marrying someone else. Brynhild also marries and she and Sigurd’s wife argue over whose husband is braver, a conflict that reveals jealousies and betrayals. This situation leads to the murder of Sigurd. Brynhild, who is still in love with Sigurd, throws herself onto the funeral pyre.