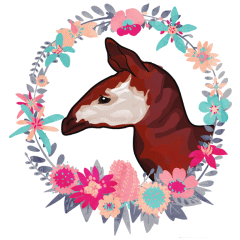 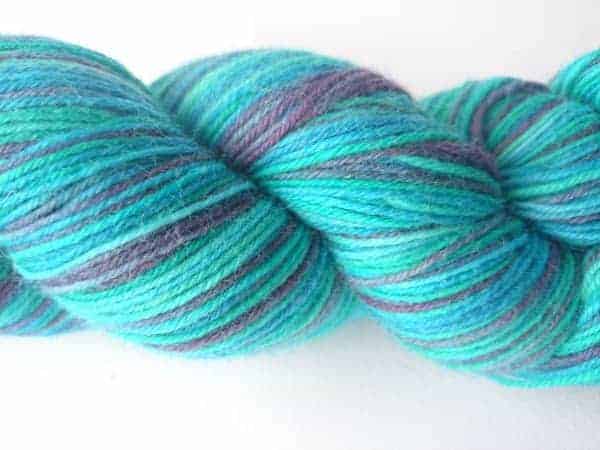 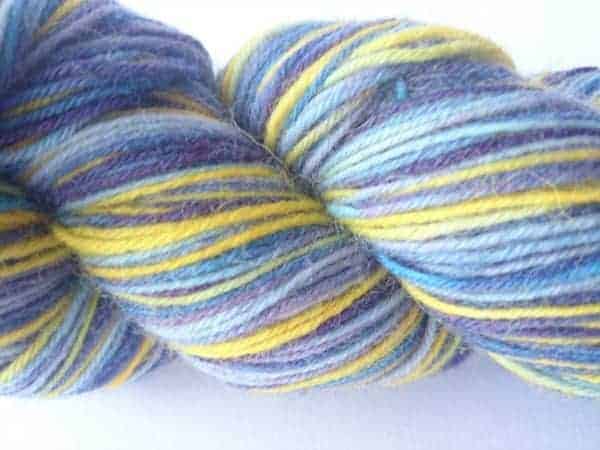 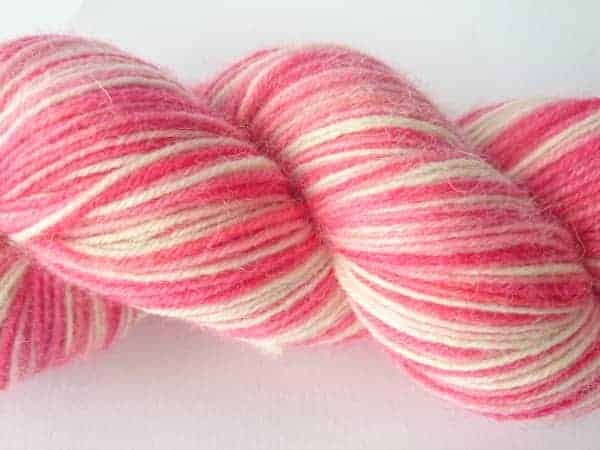 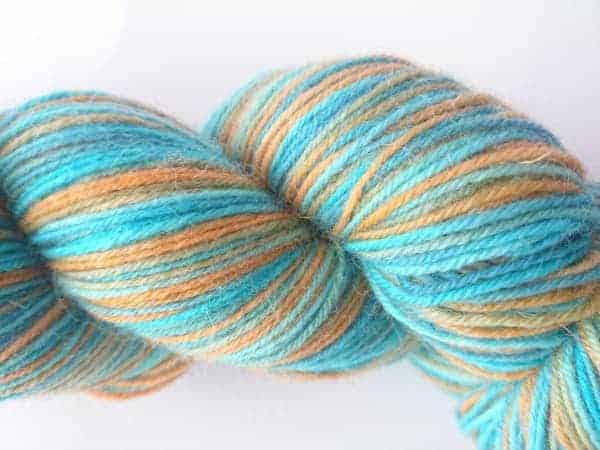 There’s a shop update over at The Cryptozoologist. There are five new yarns up for grabs, all on my unicorn sock base, a lovely, soft, warm blend of BFL and nylon.

Not only are the colourways new, but they launch two new themes that I will be using for inspiration in the coming weeks.

How could anyone watch this TV show and not be entranced? I’m a huge fan of the surreal cartoon, and especially Lumpy Space Princess — she’s like totally my hero.

So, the first yarn up is Lumpy Space Princess. As per the lady herself, LSP is a blend of lots of different regal purples, topped off by gold. I’m so fond of this yarn, I’m having trouble saying goodbye to it!

Also up is Princess Bubblegum. How can you not love a princess who is fond of pink, and science! So, it’s only right that this yarn is a blend of tonal pinks, and a totally royal gold.

The second series I am working on is inspired by Mia Ikumi’s lovely manga series Tokyo Mew Mew. I’m such a huge fan of both the manga and the anime. I REALLY want to be a mew mew. So, again how could I not use it as inspiration? And the plus point? They are all gorgeous colour combinations!!

First up is Ichigo, a lovely blend of red, white and tonal pinks. It blends Ichigo the girl with the Mew Mew alterego and is purrfectly representative of one of my favourite cat girls.

Secondly, Mint. In the series, Mint is kinda mean and spoiled, but that girl has style! She wears my favourite colours of purple, turquoise and blue — and looks great doing it! I’ve been gripping this skein in my hand feverishly debating whether to sell or keep it. But, here it is — for sale!

Finally, it’s a bit of an oddball. From time to time I like to try out new dyeing techniques, blending and colour mixes. Ponyo is one of these. It’s a lovely summery, beachy mix of blue, orange and sand. Doesn’t it just make you want to hotfoot it to the nearest beach? If you want this skein, then snap it up as it’s a OOAK and will not be dyed again!

So, hopefully (health willing), there’ll be another update next week — and normal service with health, internet and dyeing will be resumed!