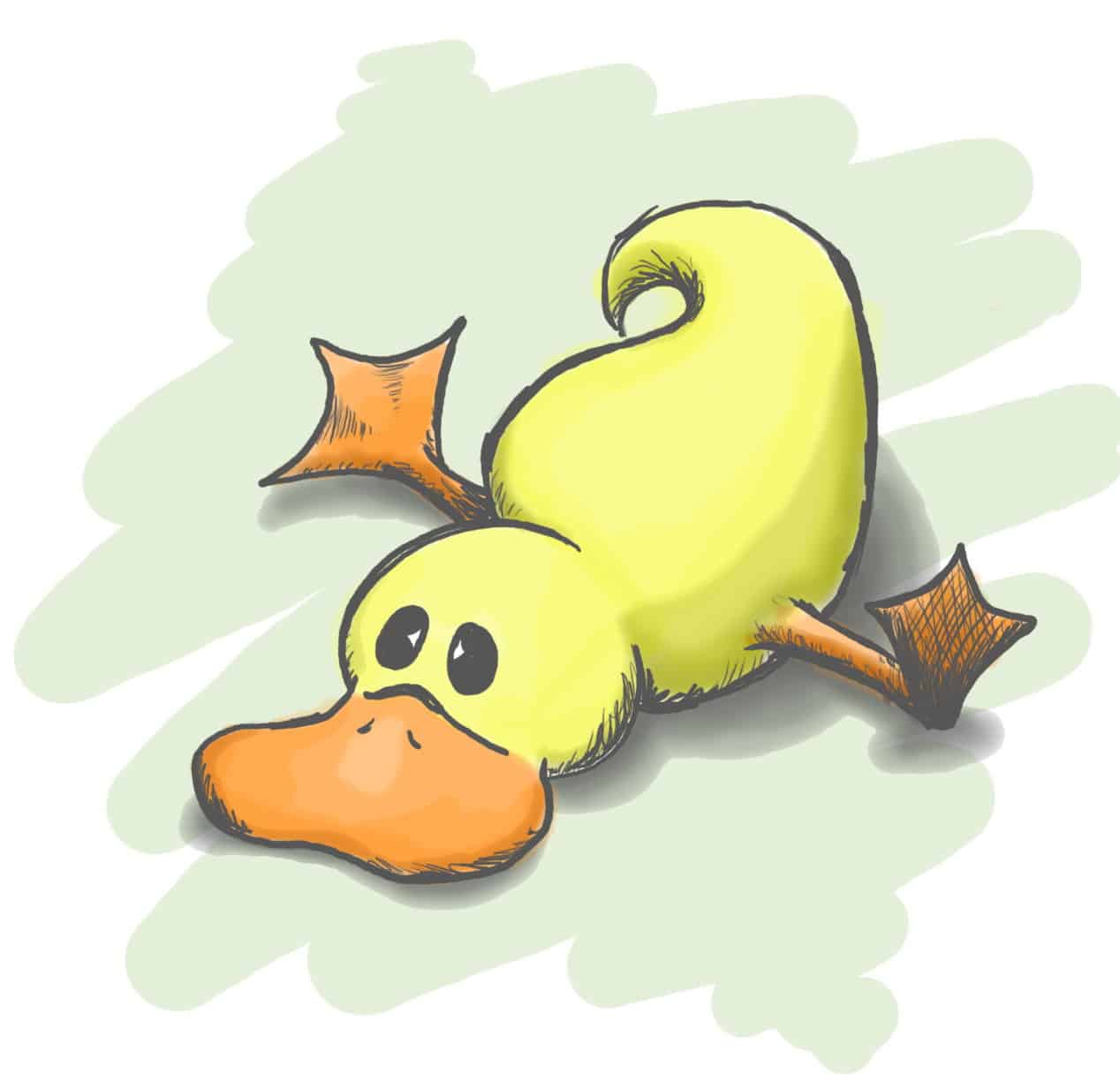 When I found out that Anzula was coming out with a bulky yarn in the same delicious Merino/Cashemere/nylon blend as their other yarns I was super excited. I love knitting with chunky yarn because it just goes so fast! I started brainstorming about what I could do and I just kept thinking about big ole chunky cables in big ole chunky yarn. And fast knitting. You know what’s fast to knit? Cowls! So chunky cable cowl it was to be.

But then I wanted the cable to go around instead of vertically, and that involves grafting. I mean, I will graft if I need to but when my goal is fast, grafting doesn’t spring to mind. Then it occurred to me that I could totally fake it. After you have knit the cable from side to side the plan is to pick up and knit the rest of the cowl in the round. The sneaky part is that I decided to overlap the cable a bit. Once that is done I then used the process of sewing on buttons to close up the flap! No button holes, no grafting, all style.

Of course when working with yarn this yummy you don’t always want the knitting to end so I went with a super-sized cowl to keep the chill out. The texture pattern in the body of the cowl brings just enough interest to show off the subtle color changes in the yarn and engage you as a knitter. I went with a unisex color and look but you can knit it in whatever color you want! And make sure to have as much fun as I did picking out buttons.