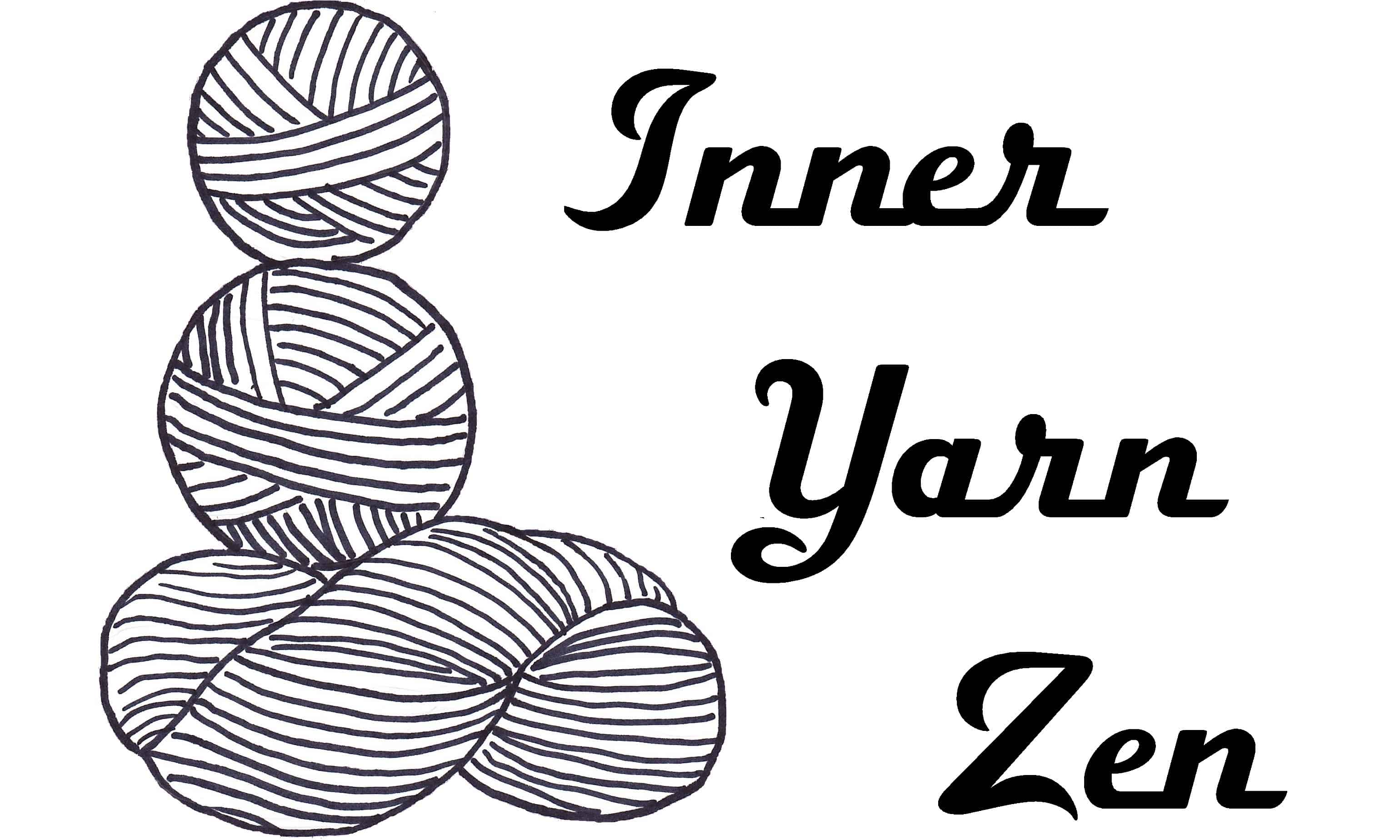 Part Two — September’s kit will feature a skein of lush MCN yarn in the “Highland Heather” colorway as well as a set of stitch markers created by K8erpiller that will show off each book in a very special way. The yarn is 4-ply, made of 80% Superwash Merino, 10% Cashmere and 10% nylon. There are approximately 430 yards in each 100-gram skein.

Part Three — The October kit will feature a pattern and a skein of grey nubby yarn to keep you warm while waiting for the second in the Outlander series to be released on Starz.

What makes this an UN-CLUB? Each kit is separate. You will have two weeks to pre-order the kit and I will only be making enough of each kit to cover what has been ordered. You will have an exclusive to this kit colorway that will not be released again through us. The listing for September goes up over the weekend and will close August 30th. If you would like to order all three I will ship free within the U.S. Each part will be vary slightly in price, depending on the bonus that is included.