Say Anything: an ode to John Cusack 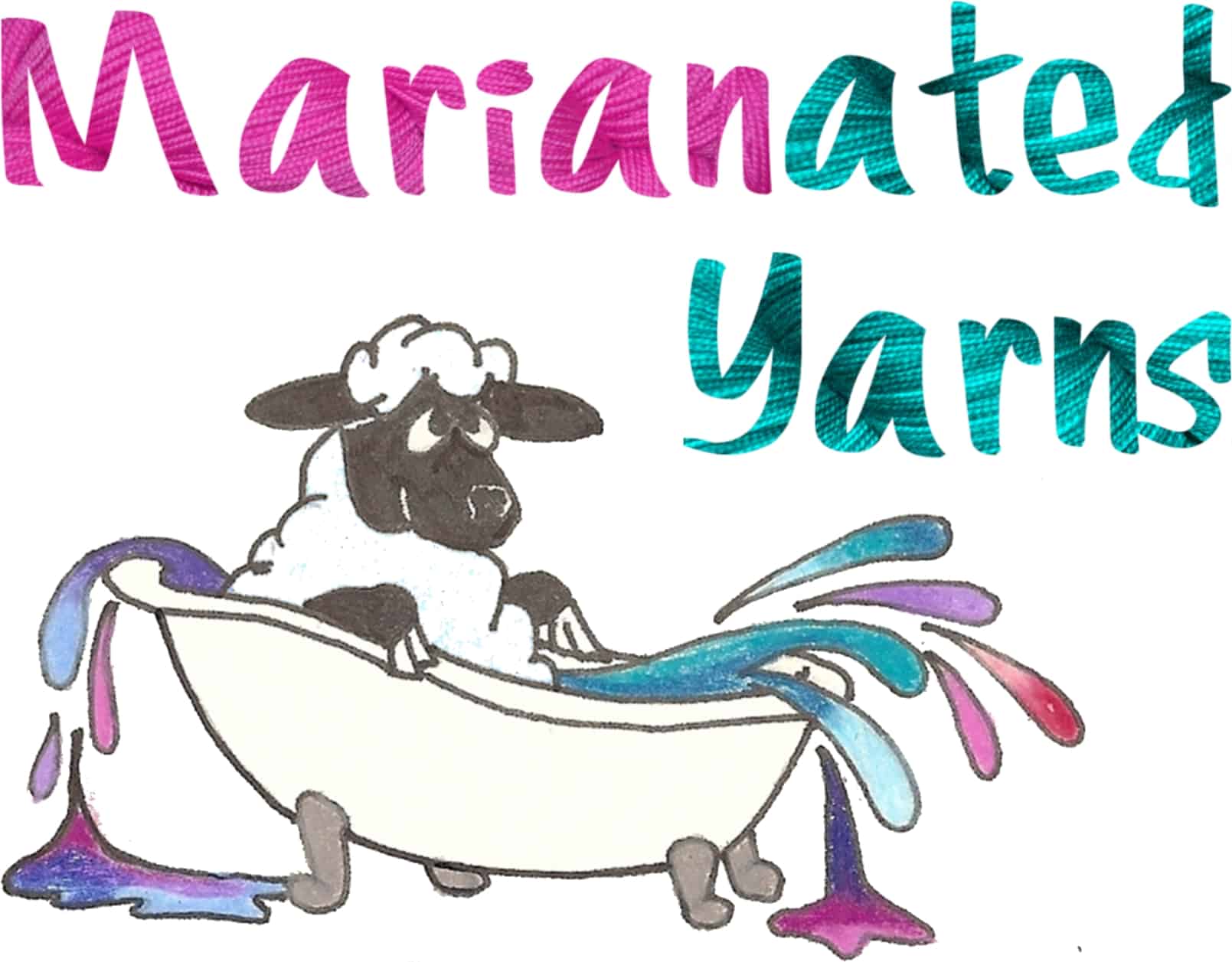 For a few years now I’ve been tossing around the idea of a set of colors that had the working title of “Ode to John Cusack.” When I mentioned it to designer Katy Carroll of Katinka Designs she immediately wanted in. We both share a love of pop culture and 80s kitsch. Together we chose a palette with both a strong callback to the ’80s and a contemporary appeal with colorways pulled from the movie posters of Say Anything, Better Off Dead, Grosse Pointe Blank and High Fidelity. Naming the colors was even more fun – yes, “I Want My Two Dollars” is a colorway name.

The kit is called “Sheldon’s Say Anything” — vibrant Say Anything yarn set is paired with two shades of dusty blue in a loving nod to the era’s stonewashed denim. The design is an easy-but-addictive slip-stitch pattern that allows the colors to shine. The kit includes enough yarn to knit both the Say Anything Cowl (design will be released when the kit ships) and the upcoming Say Anything Hat OR a wider infinity cowl.

Of course there are perfectly themed extras and other goodies too! Kits (with other available color options) are currently available for preorder on my website.