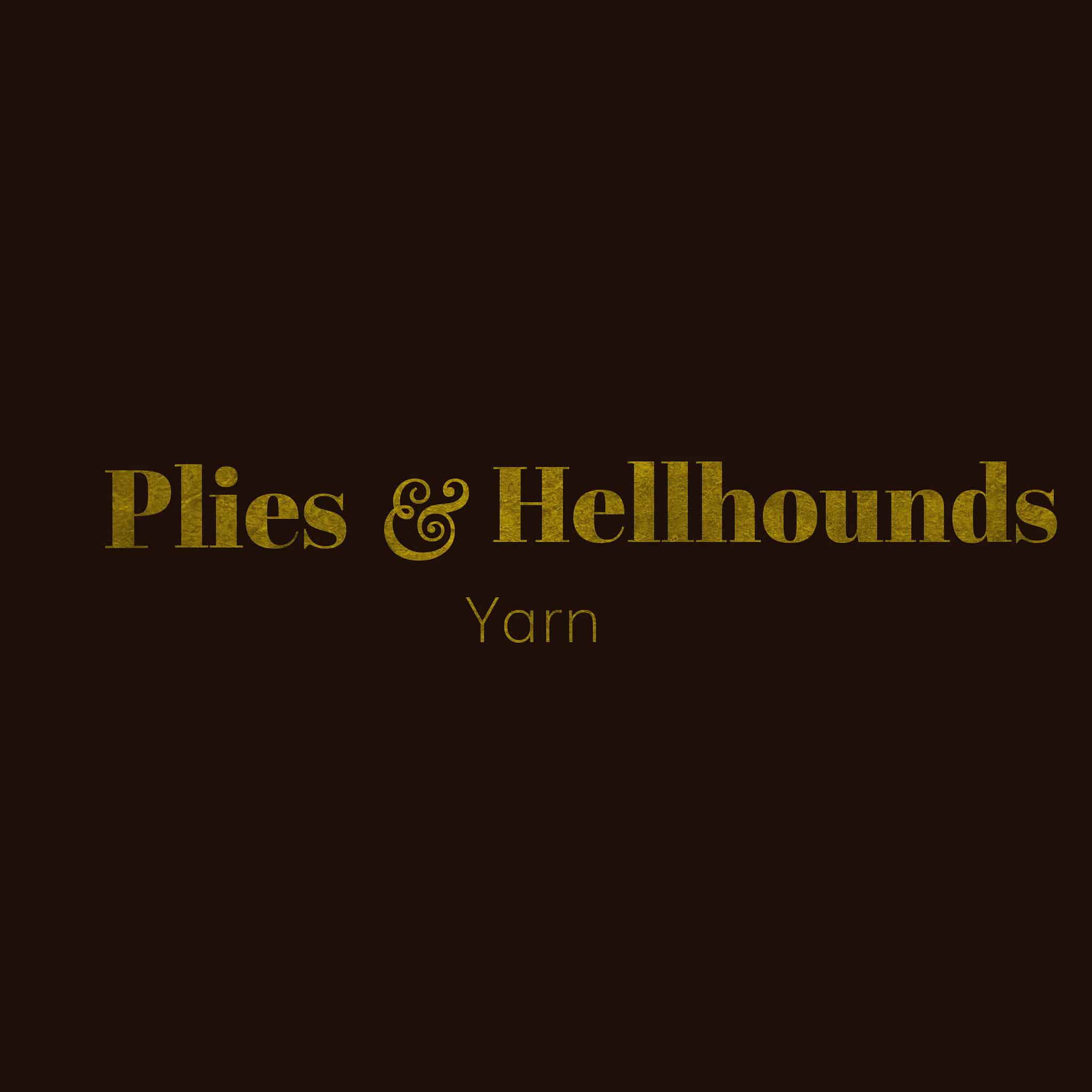 Wolfsbane is another extremely well-known poison laced throughout history from Greek mythology to Anglo-Saxon monasteries. It is also known as Monkshood as its lilac purple flowers resemble the cowls of English monks.

This plant can be found wild in the Mediterranean Basin with the scientific name coming from the hills of Aconitus where it is said Hercules dragged Cerberus from the underworld and battled the three headed dog, his drips of saliva falling and bringing forth this plant to the earth. The Queen of Poisons is deadly from flower to root, causing death within two to six hours of ingestion. First it will feel like bugs are crawling all over, then your mouth and face will start to go numb. Soon you will feel tired and the paralysis will set in leading you to asphyxiation.

Wolfsbane is linked to death, rebirth and transformation is all forms of sorcery including, not surprisingly, to Werewolves. It can either be used to dispose of marauding wolves or if you touch the plant during the full moon it could induce lycanthropy.