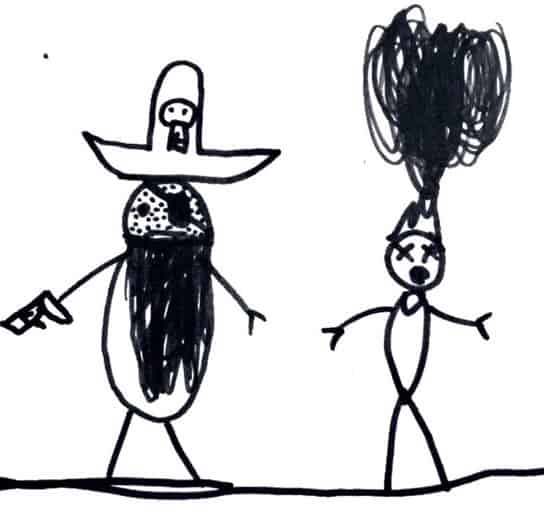 We are INCREDIBLY excited to be offering non-Superwash and Superwash all-British yarns. These are yarns that we have sourced from British mills — John Arbon in Devon and Laxtons in Yorkshire — who in their turn have sourced beautiful British wool from very British sheep varieties cared for by some fantastic British shepherds and farmers. Being the fourth generation on our family farm instils a great understanding and appreciation of how much love and care goes into British farming. I have been raised at the knee of people who eat, sleep and breathe agriculture and it feels like I’m closer to closing the production-supply farming loop than our farm has been for some time. I’m planning a few blog/vlog posts about the farm and our new approach to the more heritage styles of farming that my father and I are setting out on together.

Knit with our British Mill Yarns and think of the British sheep whose wool British farmers had sheared for British millers to spin, so that this British farmer’s daughter could dye it beautiful colours from her own British family farm, before it made its way to you to be knitted with such love.