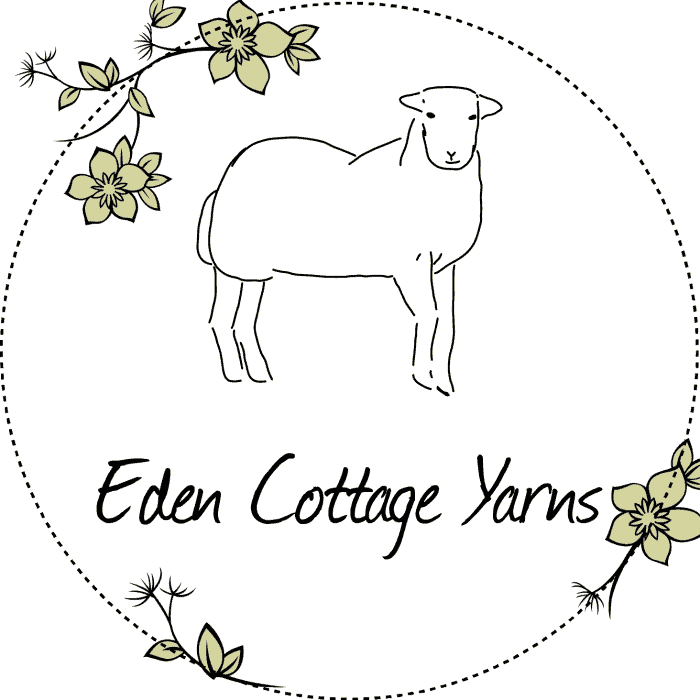 I hope that you are well in your part of the world. Our Bowland Aran update went live on the website on Tuesday but don’t worry you have not missed out. There are still lots of colours to choose from (Waterfall, Driftwood and Red Kite are shown in the images). Bowland Aran is our lovely woolly, soft and strong pure superwash British Bluefaced Leicester wool. I find it a bit more lofty compared the the merino-based aran yarns, so it’s light and comfy to wear. It’s also really hardwearing, and BFL is a ‘lustre’ wool, which is a specific type of wool fibre at a microscopic level – from what I remember it means that the fibre has less ‘scales’ on it, meaning it reflects light particularly well. Don’t quote me on that as I’ve just had a quick google and I can’t find anything that says it, but it’s definitely what I was told by someone in the know a long time ago! 🥴 Anyway, Bowland Aran is a tremendous yarn and I hope you like the update we’ve created. For ideas of how to use Bowland Aran take a look at our Projects and Patterns blog post HERE.

It has been so wonderful to see all the orders of Titus 4ply that have come in over the past week; thank you so so much. We know it is one of your favourites and it is such a relief to be able to bring you more of this beautiful yarn. Some colours proved so popular that we knew we had to dye more so there is still a lot of lovely Titus 4ply to choose from. We had lots of suggestions of colour combinations for this update and so several of those have now also been made into yarn packs which you can find in the Titus 4ply collection and in the Yarn packs collection (Yarn pack in images is Geum, Rosehip and Fuchsia). When you buy a yarn pack you get a discounted price compared to buying the skeins separately. We have so many yarn packs on the website that we also have menu categories to help you find the right pack for your project. There are categories for the number of colours separated by weight and there are also options for the total weight of the packs so hopefully it will be really easy to find the right option.

We recently saw the release of Liz Corke’s Pleuch cowl pattern which used Brimham DK in Pollen. The simple details of the cowl really lent itself to a yarn with some pops of colour and I noticed that we only had semi-solid colours left on the website. So I dyed a few batches of colourways that will work really well in this cowl. I couldn’t resist making one for myself and I used Rose Campion but we also have Pollen (shown in the images), Old Jeans, Wren’s Egg and a few others. You may also have seen Littletheorem’s Autumn Fireside sweater which has also been released and uses Brimham DK in Marigold which is also available on the website.

We have been made aware of an issue which affects iPad users (and possibly other tablet/mobile device users) using our website in which the menus do not stay open making it impossible to select categories – it is detrimental to the website functionality, arrrrgh! We raised it with our tech people and it has now been fixed. Menus no longer appear/disappear when you pass your mouse over them. Instead they will now appear when you click/tap /on them and they’ll be static until you click/tap away from them (or on one of the links to go to a page). That’s across all devices, and we hope it’s helpful – we certainly hope it’s less glitchy!