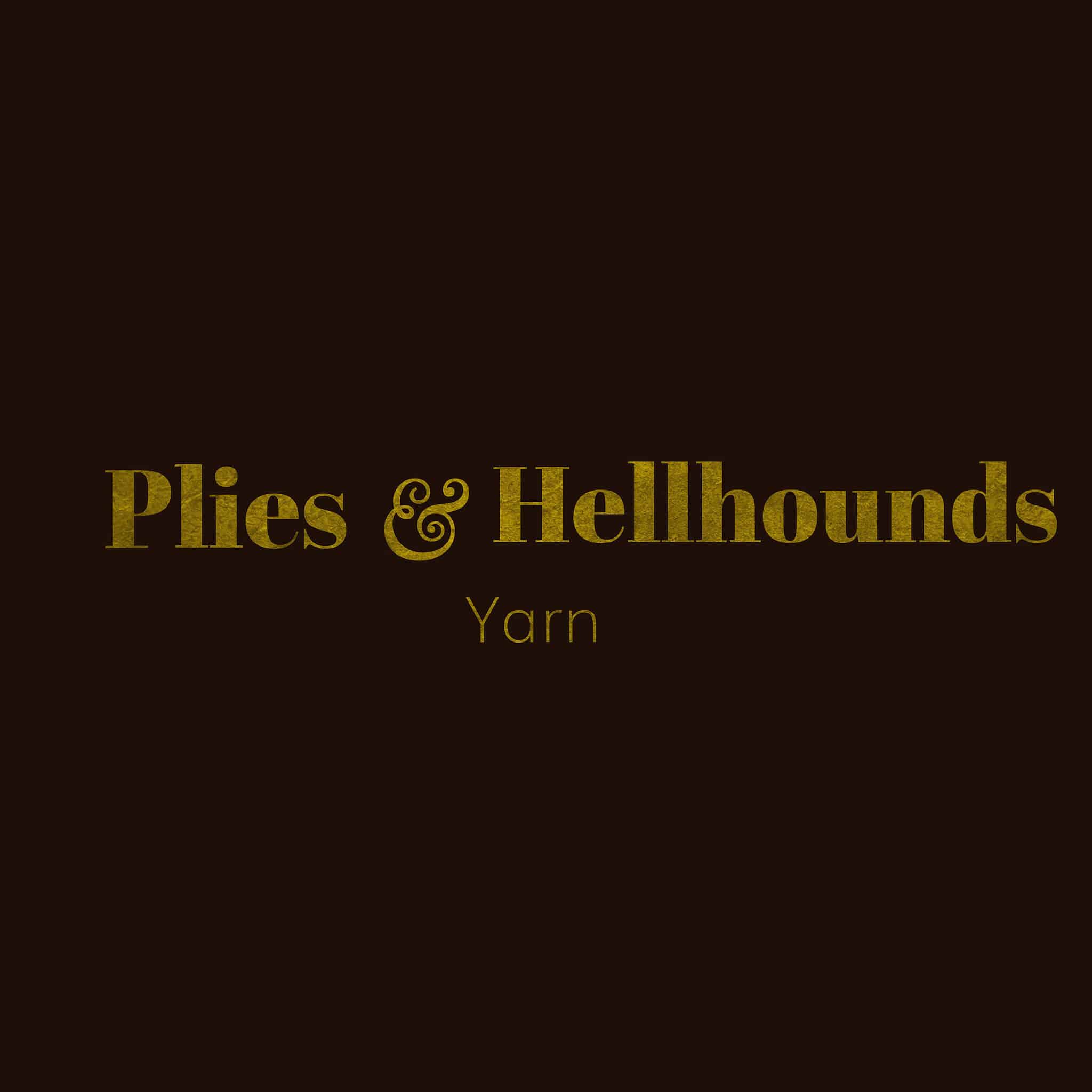 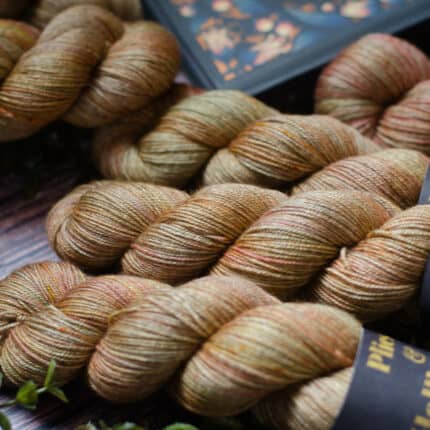 Daffodil or Narcissus is one of the first flowers that pop up with the coming of spring. The delicate yellow, peach, white and salmon flowers are one of the few that can push up through the snow and stay in bloom for the majority of the season but it is a bad omen if the first daffodils of the year are seen with their heads towards you.

While the origin of the names are disputed one of them points us to the Greek myth about Narcissus who fell so much in love with his reflection he wasted away, died and then was turned into a flower, the daffodil. It’s been thought the name came more from the word Narcao “ to become numb” which is what any part of this plant will do to you. Just this harbinger of spring’s scent in an enclosed space can cause headaches and vomiting. The bulb, if ingested, causes the paralysis of the central nervous system leading to collapse and eventual death.

Because of these traits Daffodils are associated with death in the Greko-Roman world and commonly used in funeral wreaths in early Egypt. It is also said that Hades used daffodils to first lure Persephone into the Underworld.