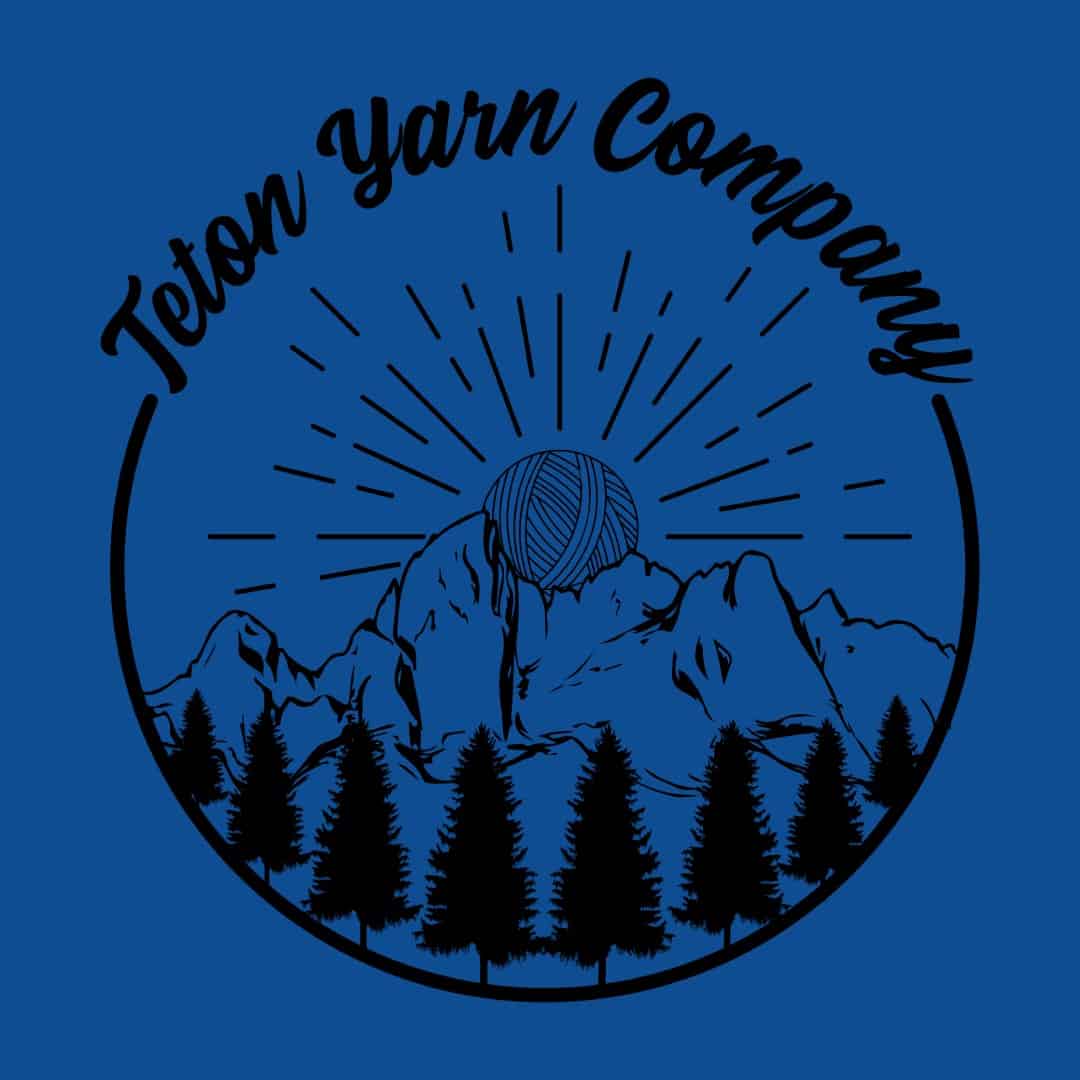 In December, Teton Yarn Company is traveling to the southern Sierra Nevadas to explore the wonders of joint national parks: Sequoia-King’s Canyon National Parks; home of some of the largest trees in the world: the giant sequoias.

Our first stop in our journey is the General Sherman Sequoia, the largest tree in the world at 275 feet tall and 36 feet wide at the base. For our next stop, we visit Tehipite Dome, the highest free standing granite dome in the Sierra Nevadas, even taller than Half Dome, to catch the first light of the sun. We’ll next hike Moro Rock to catch the setting sun. Our last stop is the General Grant Sequoia, Our Nation’s Christmas Tree as designated by President Calvin Coolidge and declared a national shrine by President Dwight D. Eisenhower. On the second Sunday of December, the Sanger Chamber of Commerce, has a non-denominational Christmas celebration with a wreath laid at the foot of General Sherman by park rangers.

Each Mountain Sock Mini Skein Set features six mini skeins of Mountain Sock, 20 grams of 4-ply, 100% Superwash Merino at 87 yards per mini skein. Each set is perfect for color work, socks, a gradient shawl and so much more. Each set is only available until December 31 when we will move on to our next National Park.