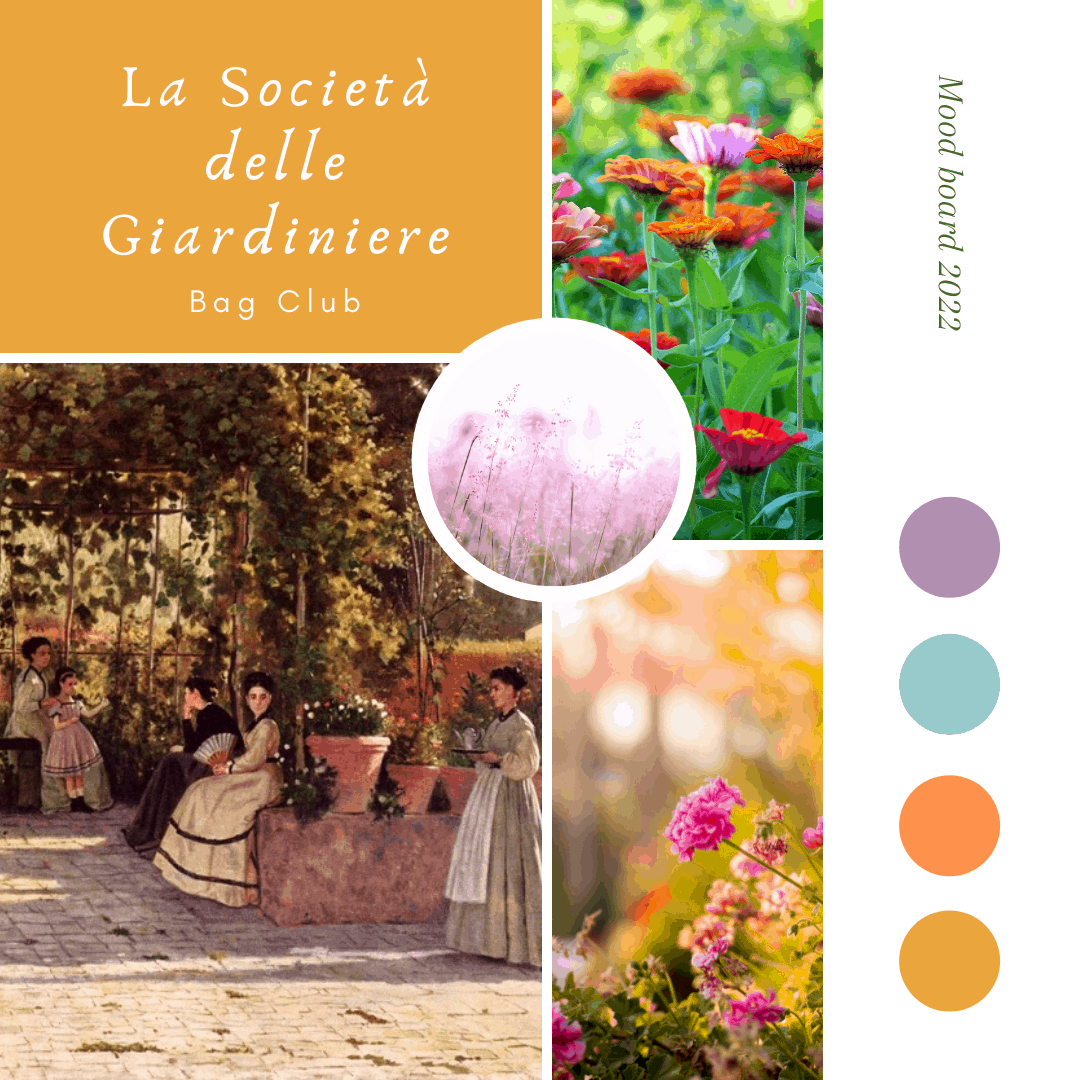 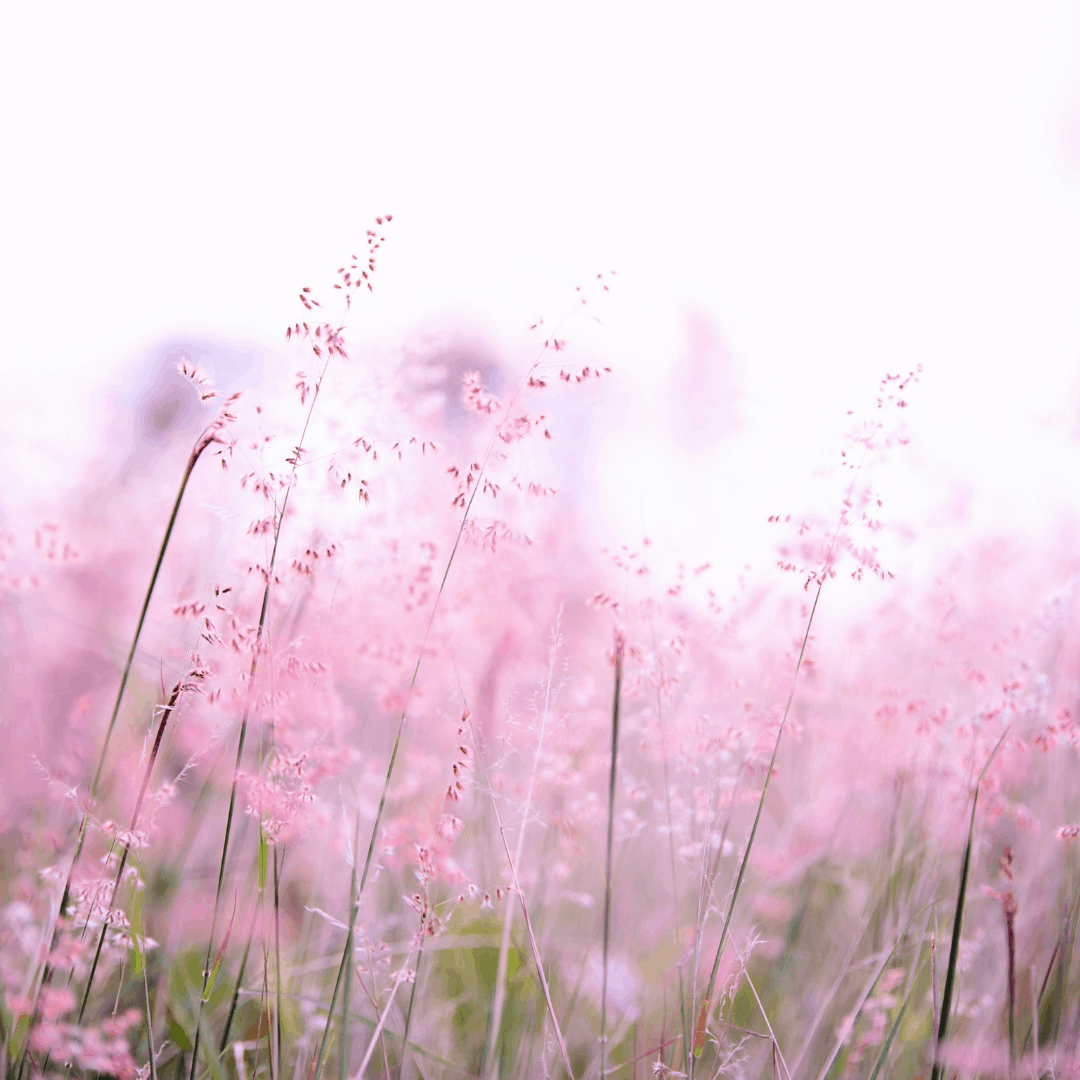 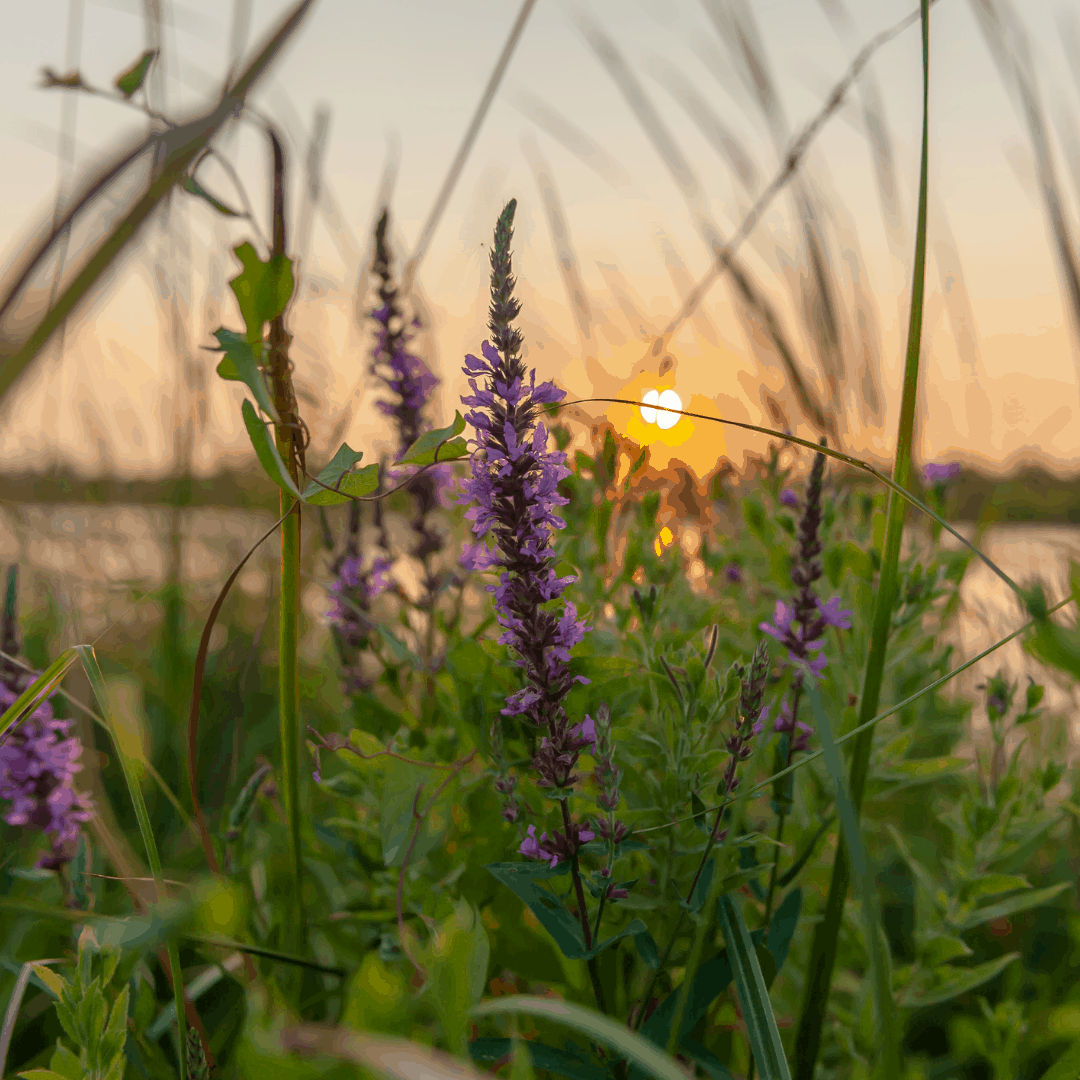 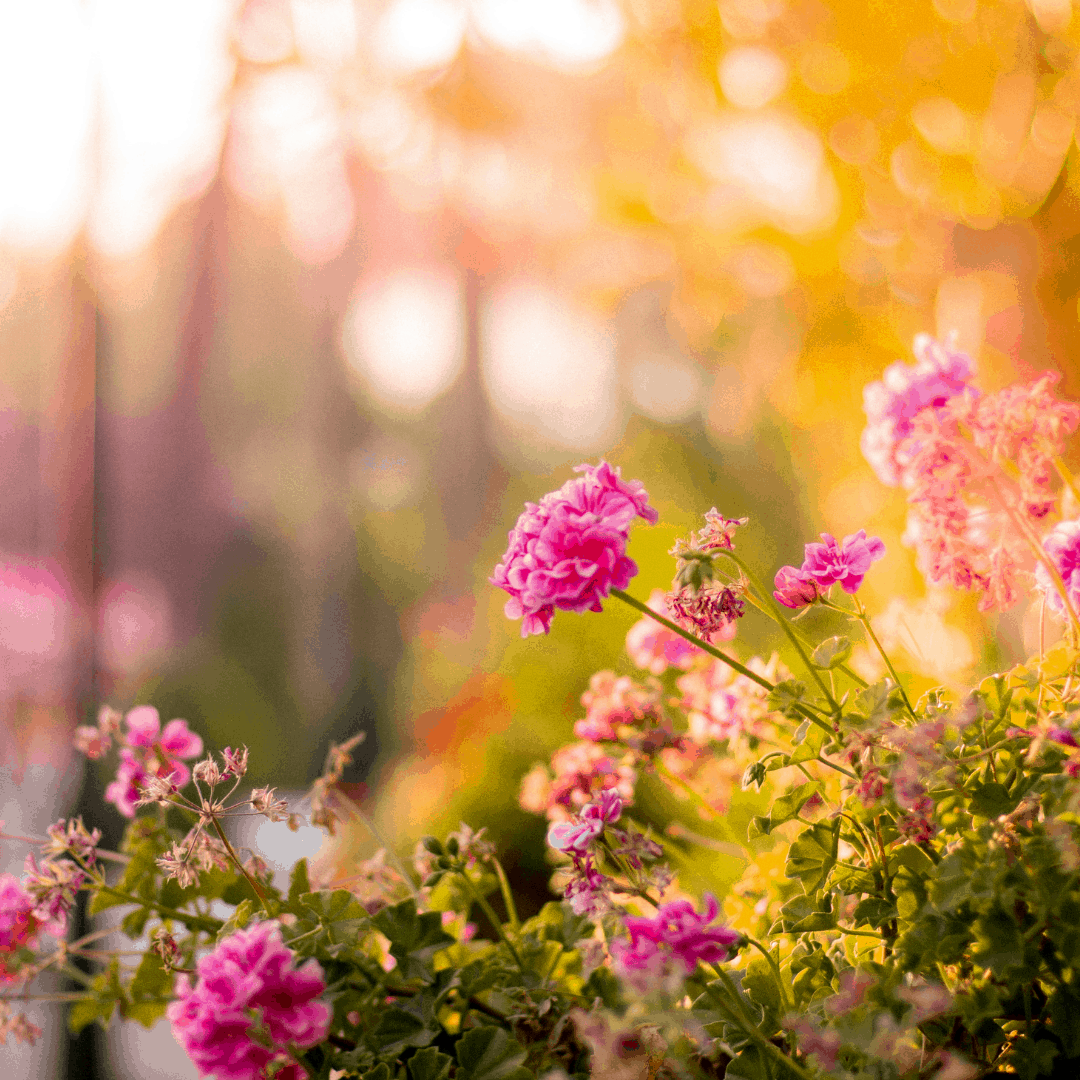 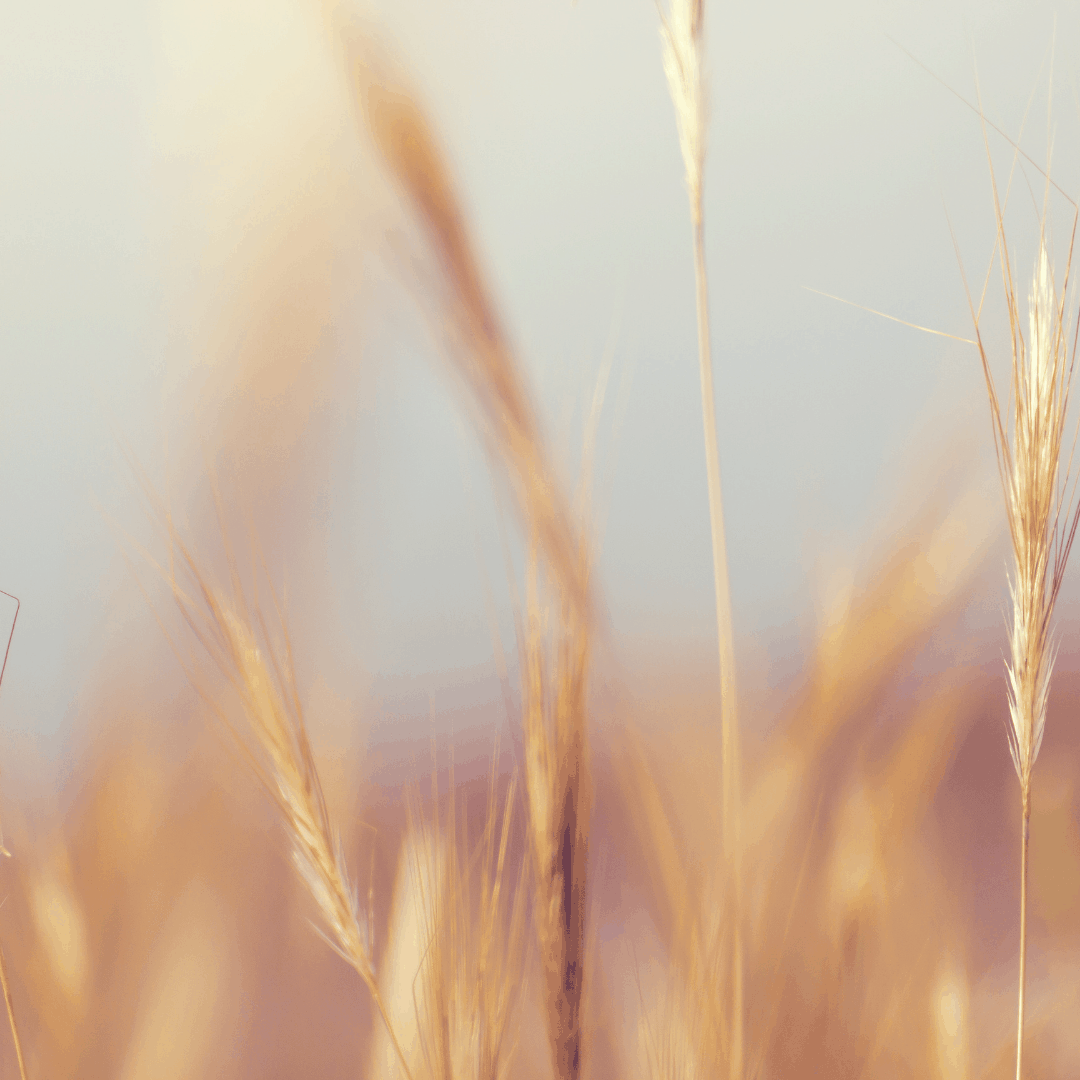 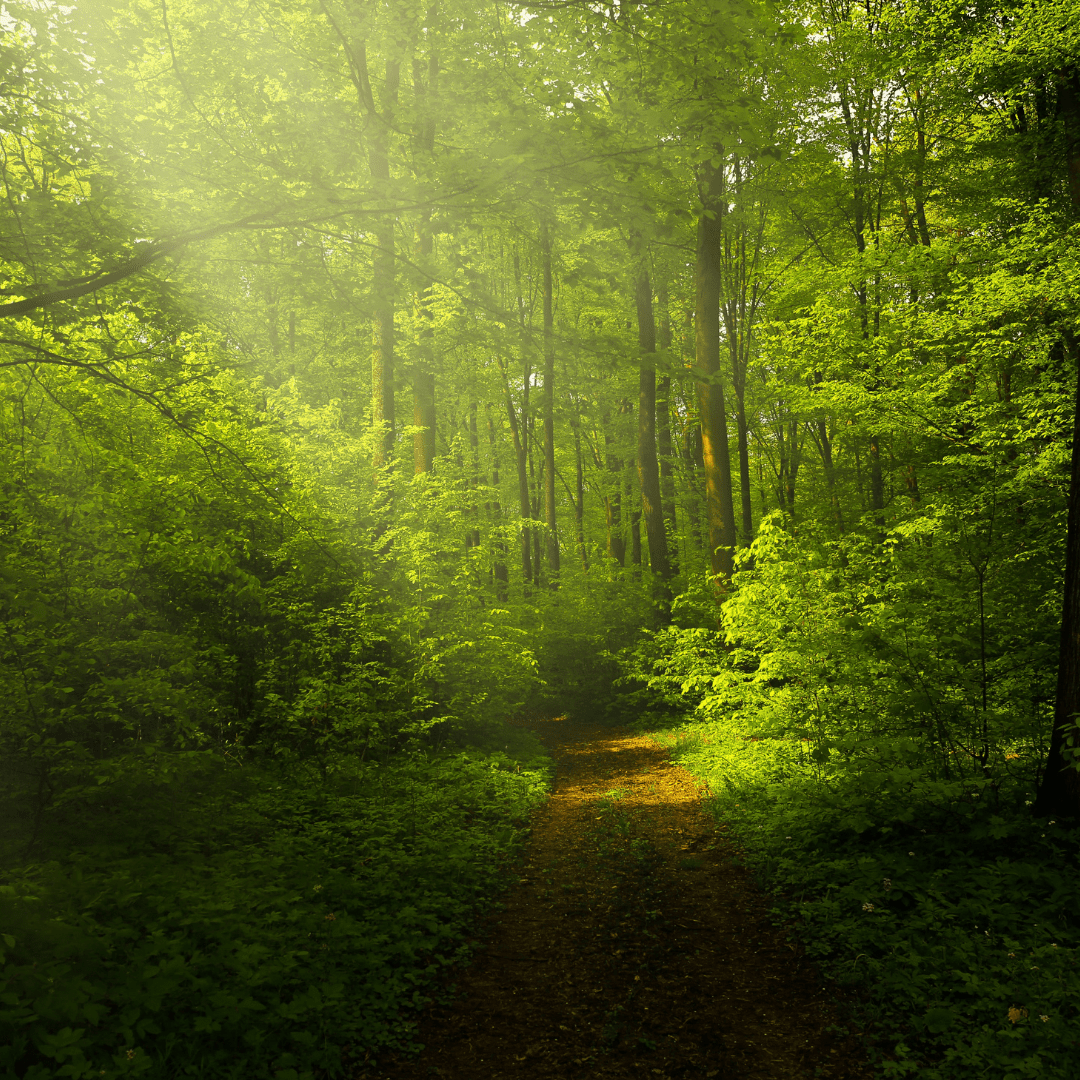 I am happy and rejoiced to present you our Collectable Bag Club Subscription, a first in our collections!

The 2022 theme is dear to my heart and inspired by my history degree and passion for women’s history: “La Società delle Giardiniere.”

Once upon a time, in a country, but not yet a nation, called Italy, there was a secret society composed only by women: La Società delle Giardiniere, The Club of Women Gardeners. La Società delle Giardiniere was the female branch of Carboneria, a network of secret revolutionary societies active in Italy at the beginning of the 19th century. Their main goal and aim was to free Italy from oppressors and reunite the peninsula in a unique nation.

If you are not familiar with Italian history, let me resume it in a few words.

After the fall of the Roman Empire, in 476, Italy endured centuries of internal struggles and foreign domination, preventing the peninsula to be a unique nation for almost 1,500 years!

During the uprisings at the beginning of the 19th century, various movements began to work for a unification of the Italian peninsula, beginning a period called Risorgimento, resurgence.
One of these movements was Carboneria. Most of its leaders were imprisoned and killed.
After many battles and lives spared, the Risorgimento ultimately succeeded in 1861, when the first Italian government was formed by Camillo Benso Conte di Cavour, and the Regno d’Italia was created.

But Italy was yet not completely united, as Rome and its surrounding territories were still under the power of the Pope. Only in 1870, Rome became the capital of the newly formed Italian Reign.

The Republic of Italy, as we know it nowadays, was established in the aftermath of World War II, in 1946, after an historical referendum that saw, for the first time, women voting.

As always the history of women is neglected in most history books.

For many reasons women do not make it to the short or longer version of history. Women are almost invisible.

Nowadays there is a growing movement trying to rewrite history with more inclusive tones, to acknowledge the history of the many lives spared for the supremacy of the few.

Most of the time women were working behind the scenes, in secret, covered up in crinoline and tea parties, surrounded by children.

This year I invite you to discover with me the stories of four women, all part of La Società delle Giardiniere, with four bags dedicated to them. And an array of gifts and collectables that will make you happy!

The images you see are the inspiration behind my choice of fabric for this club: from hand-printed, to hand-dyed, to digitally-printed fabrics, all bags will be exclusive to the club throughout 2022!