The Clan of Igors, an Undercover Otter Cinematic Yarn Club 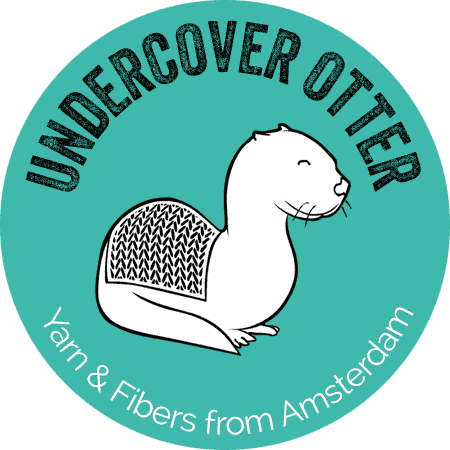 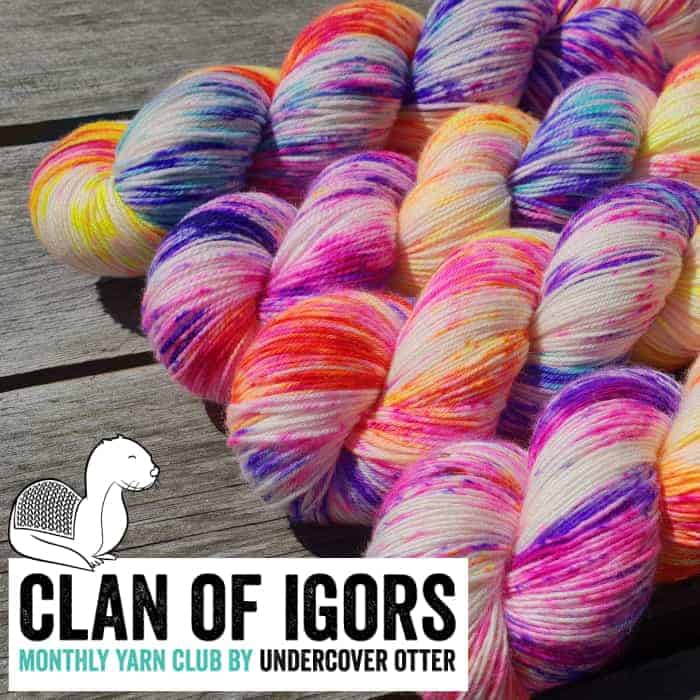 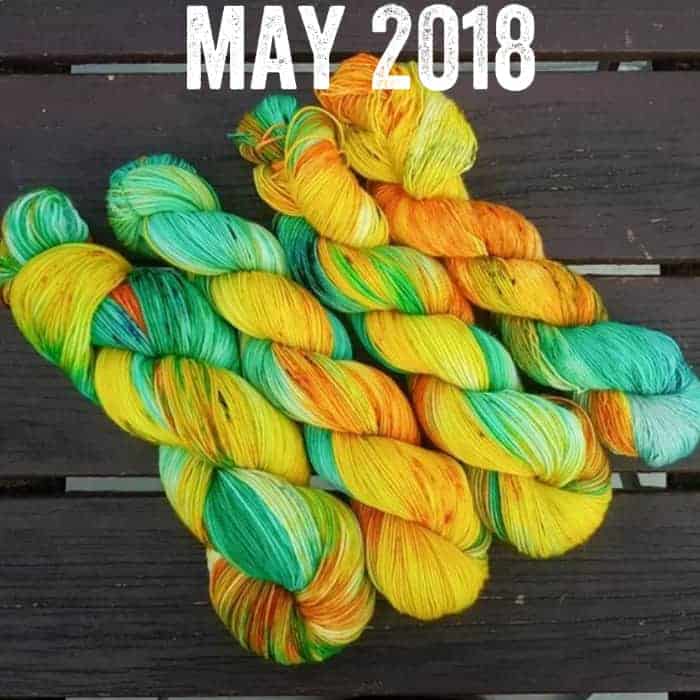 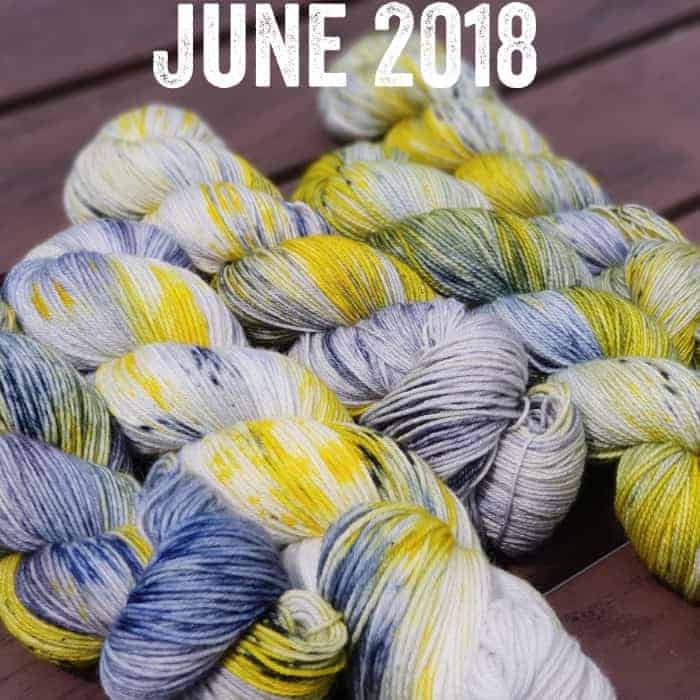 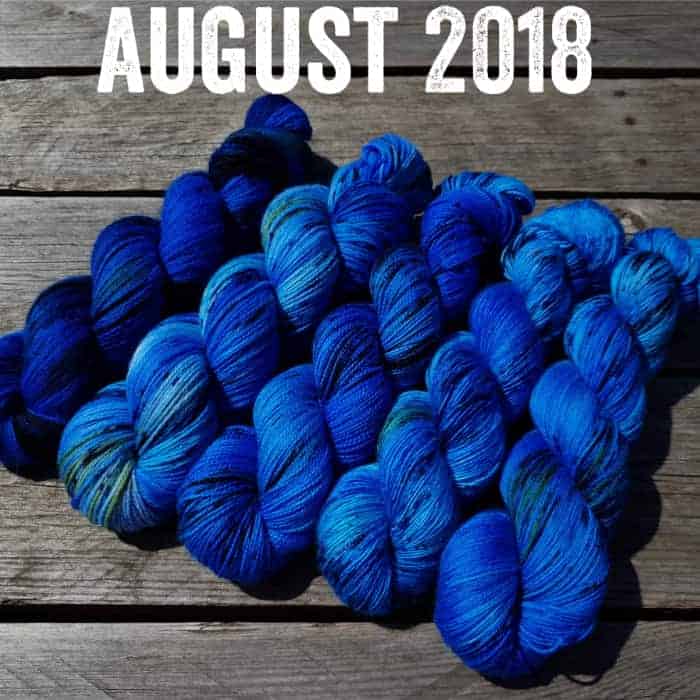 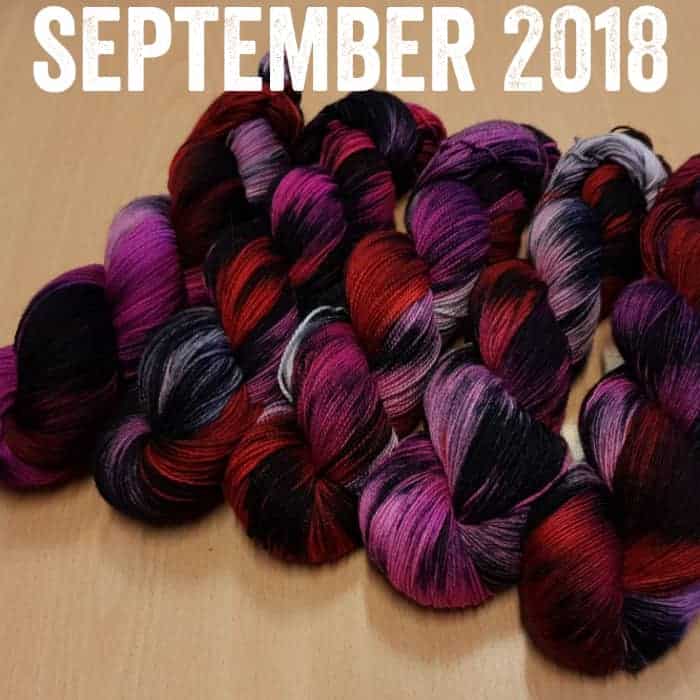 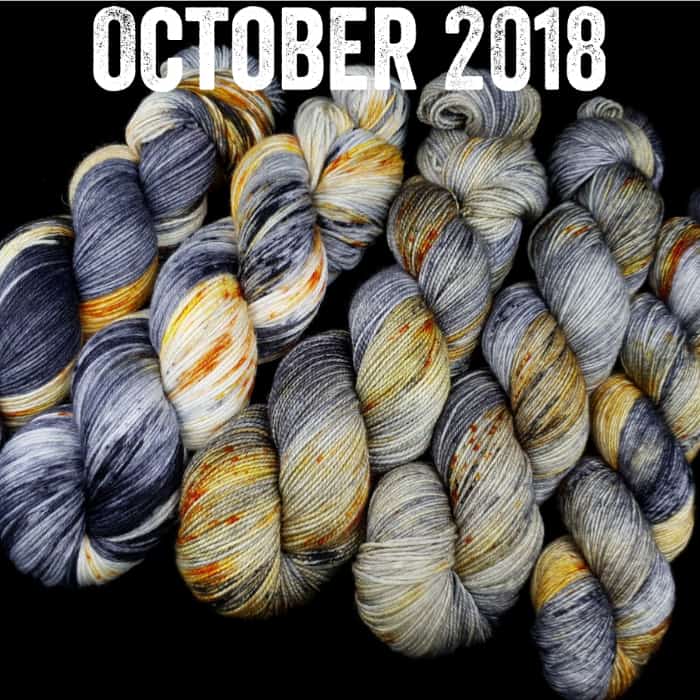 Join Undercover Otter on an adventure in 2019 in which we highlight the life and growth of The Igor in show business through offbeat and colorful hand-dyed yarns!

In 2019, we’re stepping up our yarn club game by turning it into a monthly festival of yarn with the bonus of interesting facts in what we like to call our “Ghoul School.”

When you think of Frankenstein as a collective mythology, there are a few specific things that come to mind. Naturally there’s the mad doctor, a gloomy laboratory and a creature cobbled together from random body parts. But one trope that seems unparalleled in its ubiquity is the presence of an “Igor,” a slightly awkward assistant to their “Master.” You may be surprised to hear that no such character ever appeared in Mary Shelley’s original book. But with all the adaptations that her book has gone through, Igor “stuck” after he came into existence and is now synonymous with the henchman of the mad and power hungry.

Why, though, has Igor stayed with us as a concept? Why have often hunchbacked, assistants become so entangled with the Frankenstein stories? In 2019 we are going to take you on a journey to discover how the Igor archetype developed and which movies played an integral part in the ongoing legacy of our favorite helping hand (attachment of said hand optional).

In this cinematic yarn club, we will be diving into the first onscreen Igor, the first female Igor, an Igor-flavored horror host, a comedic Igor, singing Igors, unconventional Igors and modern Igors.

Being part of the Clan of Igors means an exclusive Igor colorway shows up to your doorstep, ready to aid you in your fiber crafts. To best cater to our sock, shawl and garment knitting members, the Clan of Igors colorways are available on five different bases: Squirm, Strain, Mighty Merino, Singularity and Mighty Merino DK.

Colorways are revealed publicly at the end of the month. Colorways made in this monthly club are exclusive to the members of the Clan of Igors for six months. After this, we might add them to our colorway portfolio. Some of our source material may be in black and white, but trust us, the skeins we send out will not be monochrome. You know us by now — neon is our neutral.

What’s included every month?
– Your Clan of Igors shipment contains a unique colorway, hand dyed by Undercover Otter in the yarn base of your choice.
– Depending on which of the two subscriptions you pick, you will receive one or two skeins; in the case of the two-skein subscription, both skeins will be dyed in that month’s colorway.
– Also included is information on how that month’s Igor relates to cinema and why we love them so much.
– Any and all extras included differ per month.

Want to join in on this horror-flavored fun fest? Signups are now live on clanofigors.com.