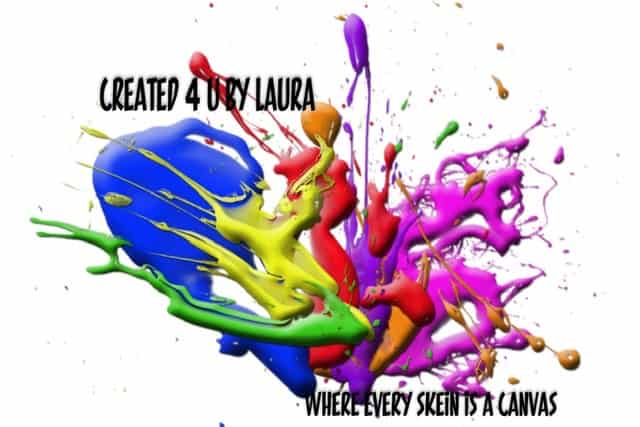 Can you guess the album cover inspiration for our March 2022 monthly colorway based on the Music of Our Youth (‘70s)?

Every Monday we release clues on Instagram and Facebook. Each follower is allowed one guess per week. The winning guess receives that month’s colorway once it’s revealed. March’s monthly colorway will be revealed on March 1st. The first clue will be released Monday, February 7th. 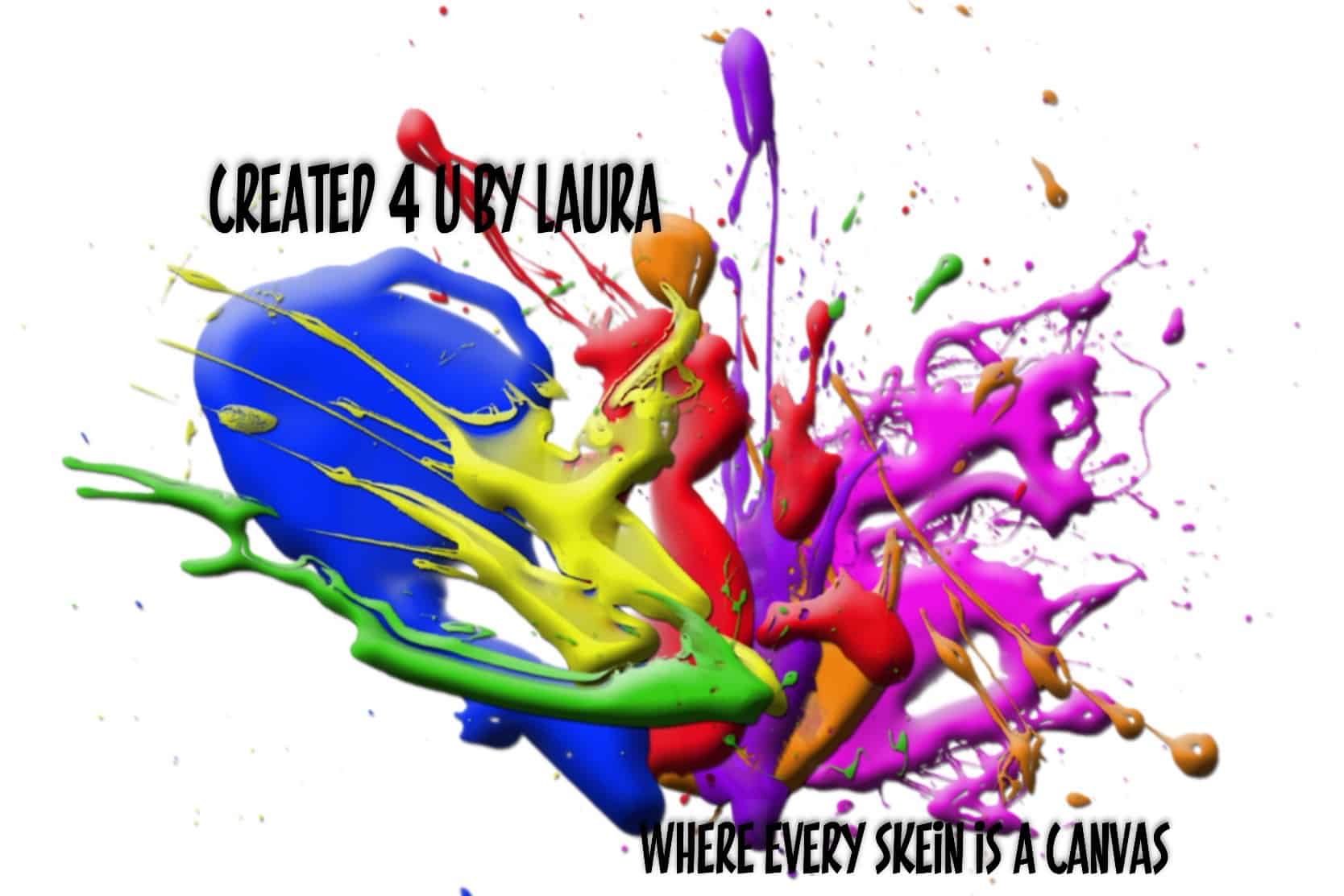 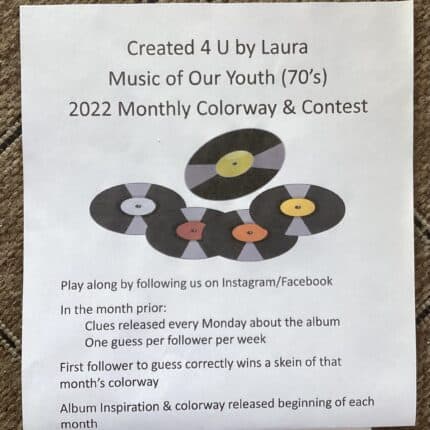 Play along as we release our 2022 monthly colorways inspired by album covers of our youth – The 70’s. Each month prior to the monthly colorway release, there will be a contest to guess the album. We will release clues every Monday on instagram and Facebook. Each follower gets one guess a week. First follower to guess correctly, wins a skein of that month’s colorway.

First clue was released on Dec 6th. Next clue is Monday, Dec 13th.

Letting the yarn create the design