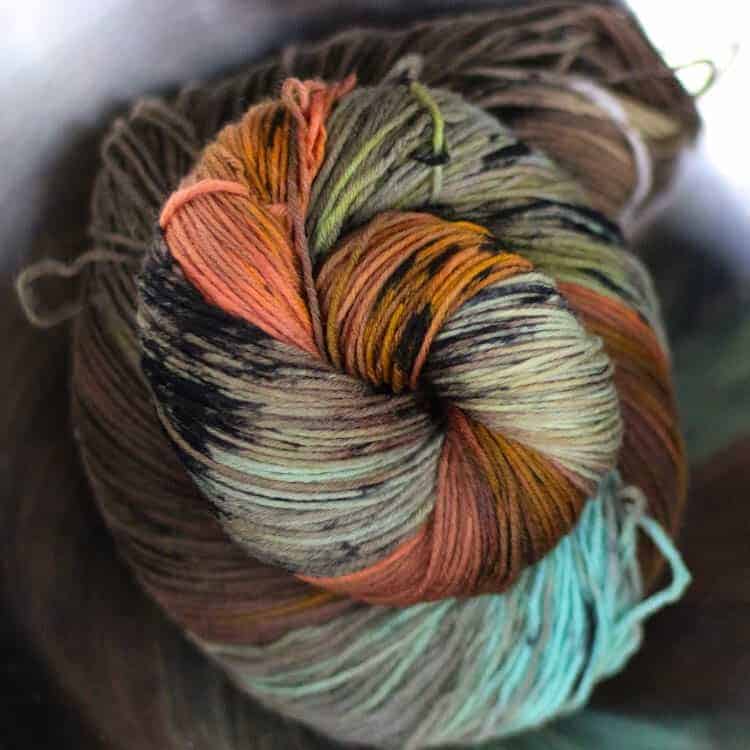 I’ve enjoyed working with Stephanie of SpaceCadet Yarn on the latest installment of Knitting Our National Parks. If you haven’t already, read her hilarious story about her last trip to Black Canyon of the Gunnison National Park, which inspired her Gunnison colorway.

Stephanie has also collaborated with several knitting and crochet designers who have transformed her yarns into lovely garments and accessories. Here are some pattern suggestions for Gunnison — only available to preorder until Friday, February 15. They were designed especially for the bases the colorway is being offered on. 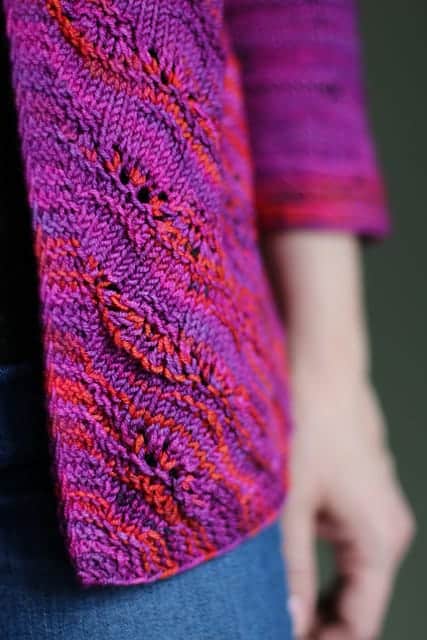 The Old Man & The Sea by Mel Ski 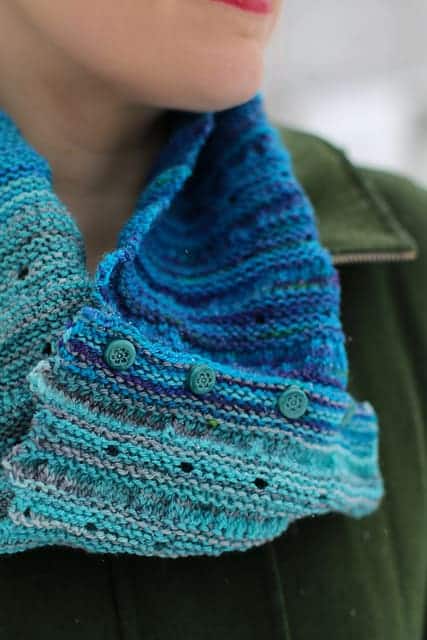 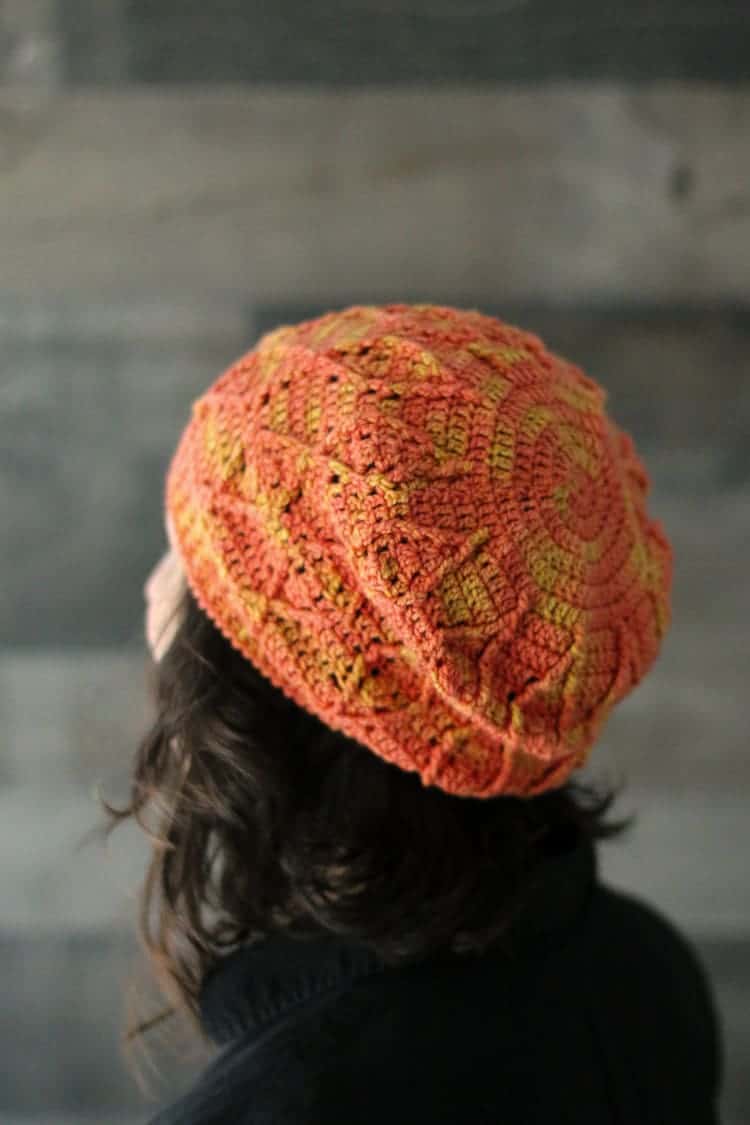 See some more pattern ideas in my Gunnison Ravelry bundle.