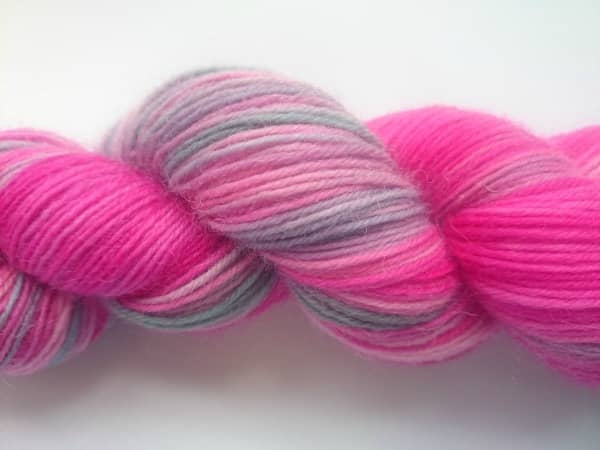 After selling out of her popular colorways, The Cryptozoologist has decided to change things up a little. Instead of dyeing and listing one skein at a time, she has added preorders to her Etsy shop. You can now order up to five skeins at a time of her most popular repeatable colorways, including the Tokyo Mew Mew and Adventure Time shades. In addition, there are two new colorways, including The Grand Budapest Hotel, which is part of a Wes Anderson-inspired line, and Burmecia, which is part of Louise’s long-running Final Fantasy range.