La Società delle Giardiniere is back! 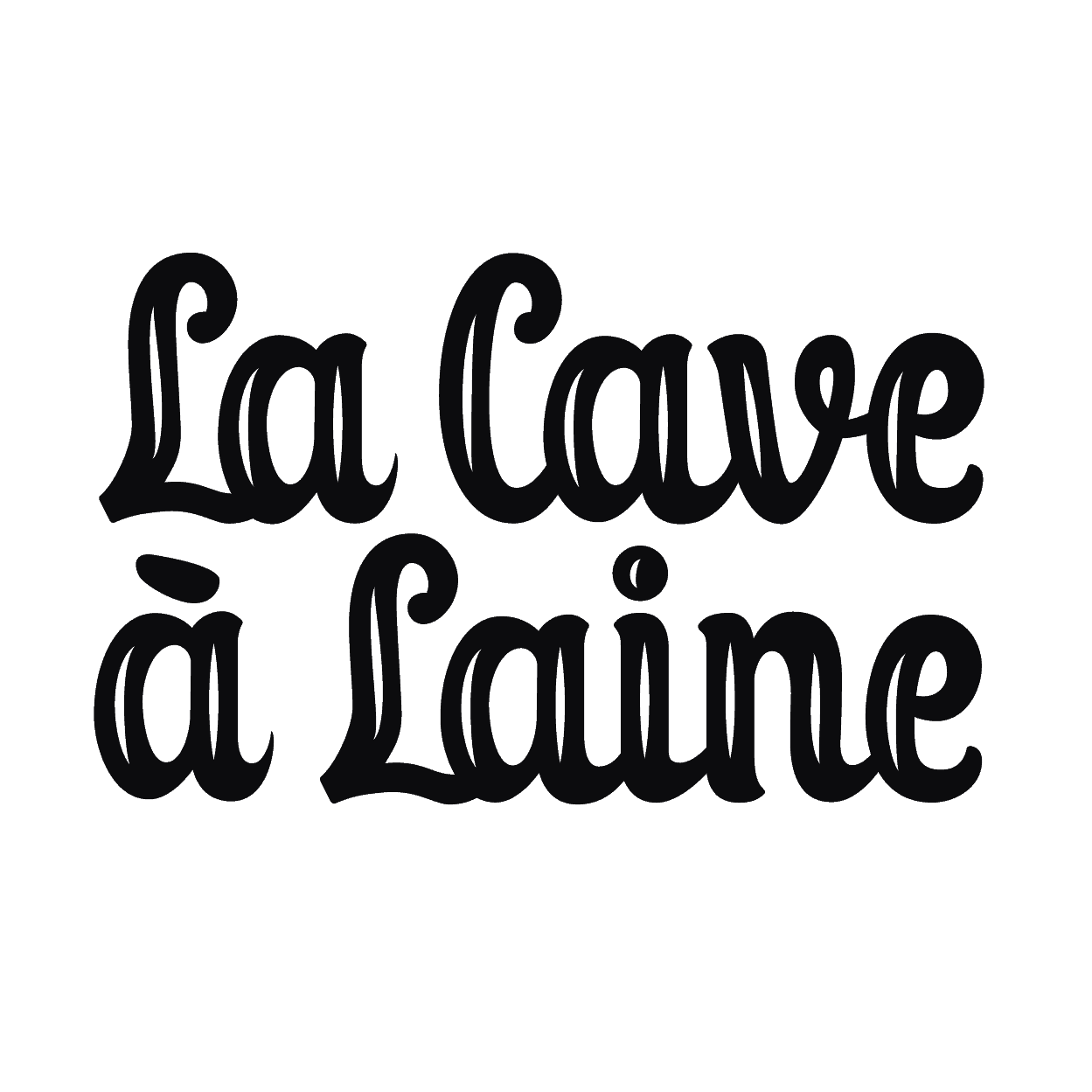 Welcome to a new year of La Società delle Giardiniere, our secret club of surprise boxes that will delight you throughout 2023! This year’s theme is Tools, Notions & More!

Once upon a time, in a country, but not yet a nation, called Italy, there was a secret society composed only by women: La Società delle Giardiniere, The Club of Women Gardeners. La Società delle Giardiniere was the female branch of Carboneria, a network of secret revolutionary societies active in Italy at the beginning of the 19th century. Their main goal and aim was to free Italy from oppressors and reunite the peninsula in a unique nation, which happened in 1861.

The Republic of Italy, as we know it nowadays, was established in the aftermath of World War II, in 1946, after an historical referendum that saw, for the first time, women voting.

As always the history of women is neglected in most history books.

For many reasons women do not make it to the short or longer version of history. Women are almost invisible. Most of the time women were working behind the scenes, in secret, covered up in crinoline and tea parties, surrounded by children.

This year I invite you to discover with me the stories of four women, with four surprise boxes dedicated to them. Each box will have an array of gifts and collectables notions that will make you happy, fulfilled, and chic at your next knit event!

The images you see are the inspiration behind my choices for this club: throughout 2023 you will receive four surprise boxes with unique stitch markers, and other tools and notions that are out of the ordinary. Two random boxes throughout the year will have a handmade fabric surprise.

You can choose to trust me for an entire year (and you won’t be disappointed) or buy just one box!