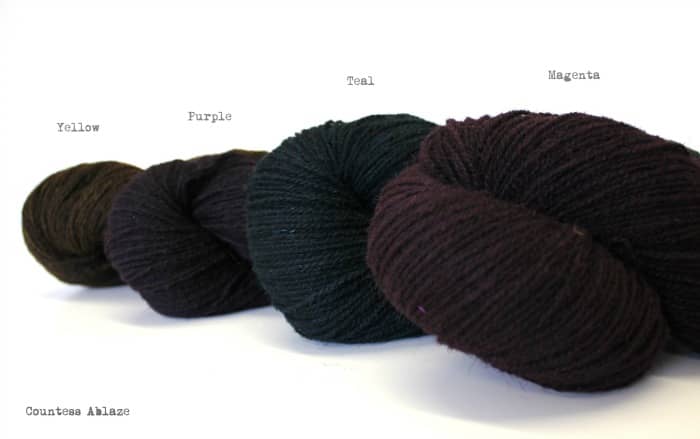 In case you haven’t heard, there’s a giveaway going on here on Indie Untangled. While you’re waiting to see if you’ll be one of four lucky winners, take a look at some of the other things on offer from our talented artisans. It might not be free, but I’m sure your shopping experience will be just as satisfying.

I love all the things that I am discovering through Countess Ablaze‘s Twelve Caesars Collection updates. I learned that the Roman Emperor Claudius, who reigned from 41 to 54 AD, was apparently the black sheep of his family, so it’s rather fitting that the fifth installment features a new yarn base — Hebridean, a naturally black wool, that the Countess has overdyed to create dark and moody colorways. The update goes live today at 7 p.m. UK time. 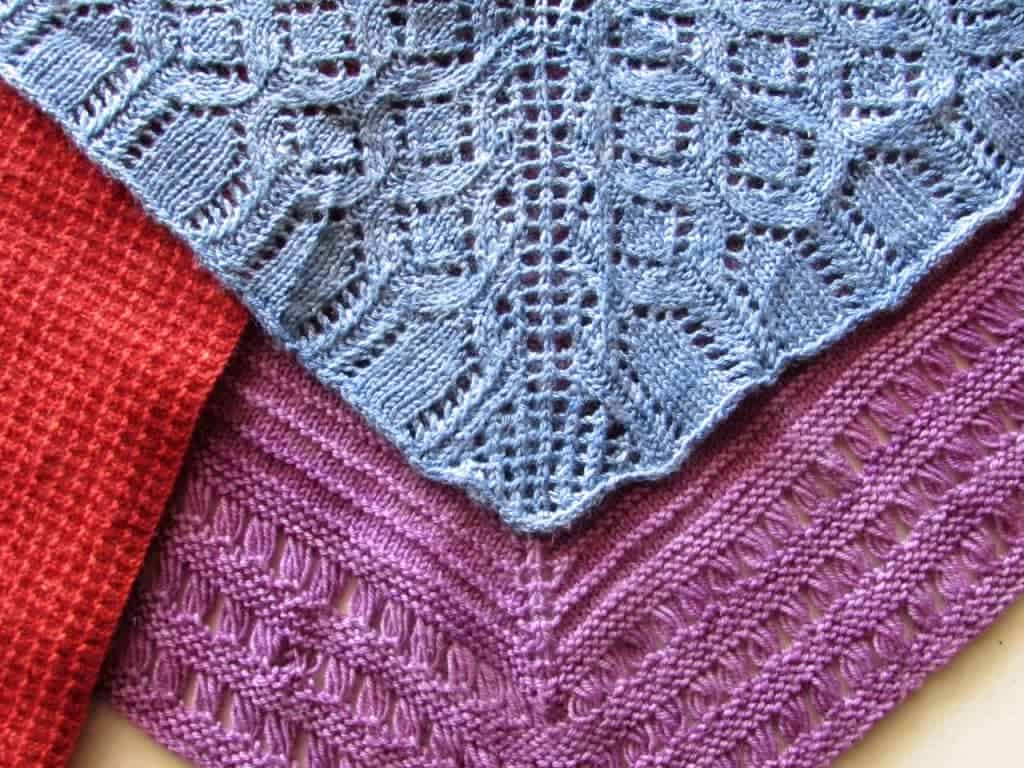 Stephanie at Dirty Water DyeWorks has opened sign-ups for another year of Yarn Knot, her quarterly yarn subscription service. Each shipment includes a skein of hand-dyed, fingering-weight yarn in a colorway that remains exclusive for one year, along with a suggested pattern like the ones above. Try fiber blends that aren’t part of the current DWD lineup and get a nice surprise in your mailbox every few months.

UK dyer Cuddlebums has been experimenting with some new, bright colorways. Also available in the Cuddlebums Etsy shop are Birthday Cuddleboxes, which include 100 grams of yarn in a surprise colorway and base and some extra goodies for knitters or crocheters. Send a pick-me-up to a friend — or yourself (if you don’t win any yarn).

Also, don’t forget about the Invictus Yarns birthday sale going on through May 31!