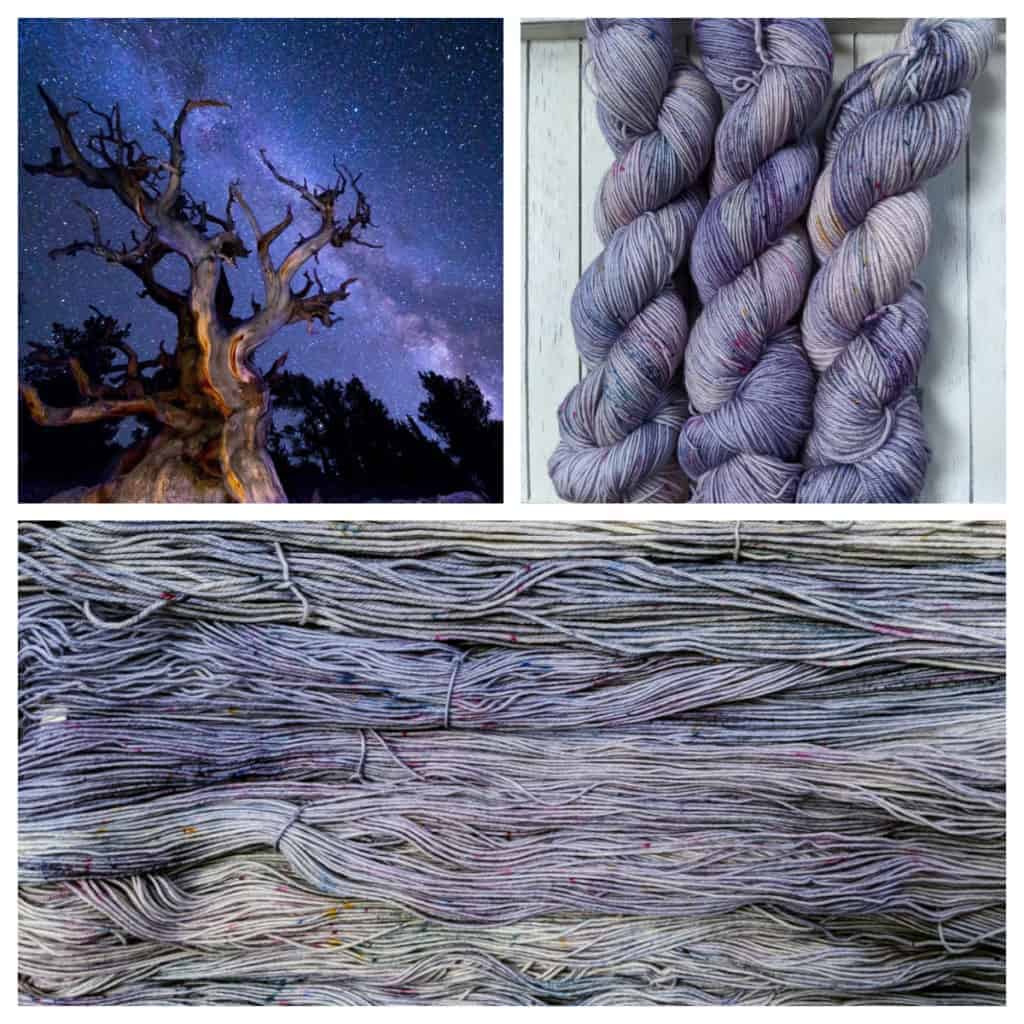 Robin of Birch Hollow Fibers fittingly took inspiration from this photo, taken by by Eric Ritchie, of one of those twisty trees under a blanket of stars for her Knitting Our National Parks installment. Her complex speckled colorway, Stardust in Basin, will be available to preorder through Indie Untangled on a Superwash Merino sock and DK base until Friday, August 21. 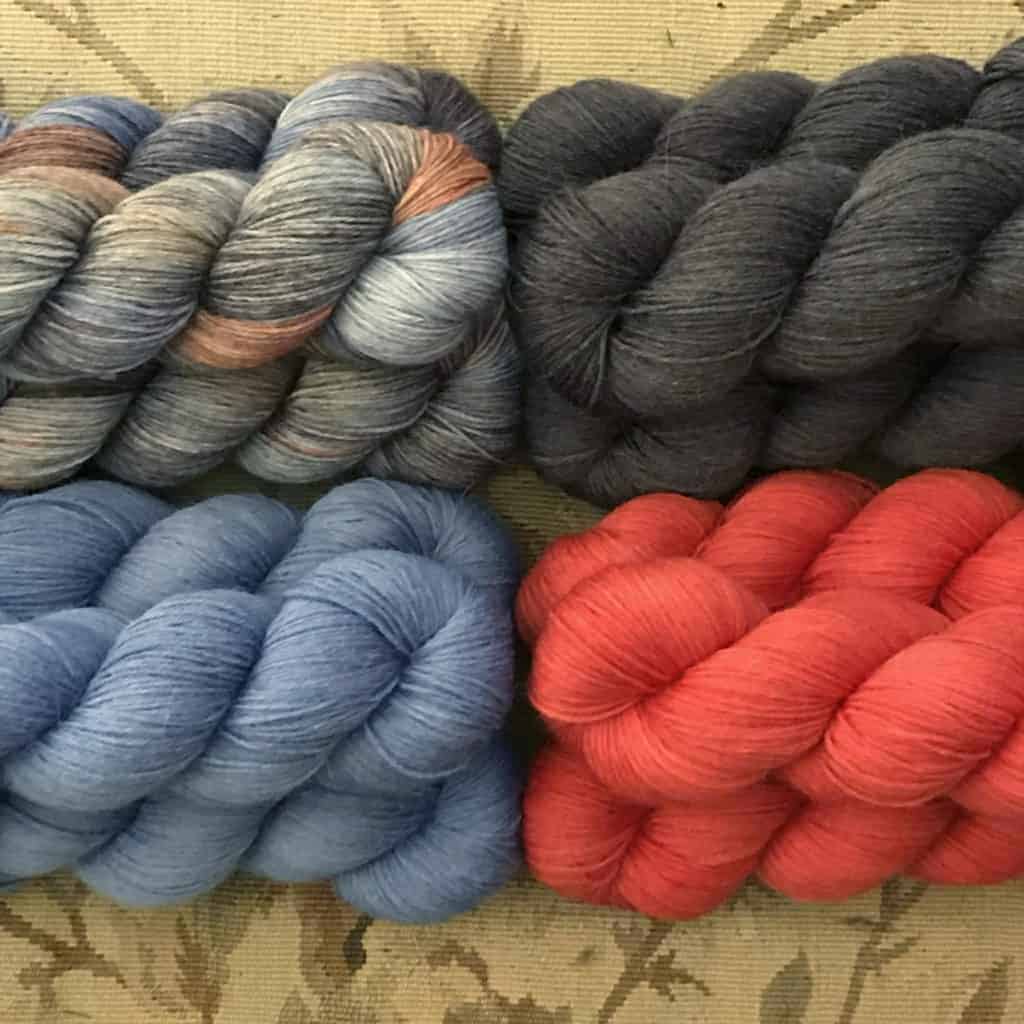 Debbie of Murky Depths Dyeworks has released LaMer, a super-soft blend of 40% llama, 40% Superwash Merino and 20% nylon. The combination of Debbie’s subdued colors and the fiber blend produces a slightly heathered yarn that’s perfect for cozy sweaters and accessories. 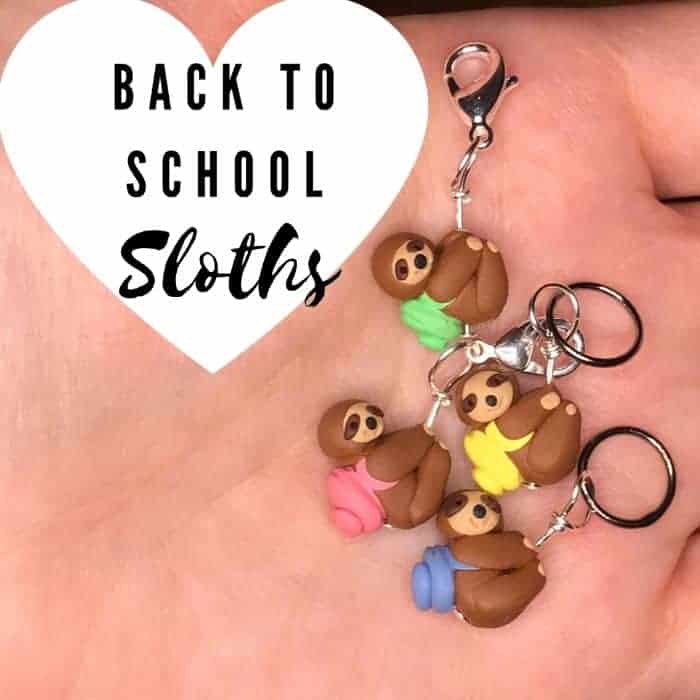 What’s cuter than sloths? Sloths wearing backpacks! Jillian is celebrating back-to-school season — whatever that may look like this year — with this adorable free gift. With a qualifying purchase at WeeOnes during the month of August, you’ll receive one free individual Back-to-School Sloth stitch marker. 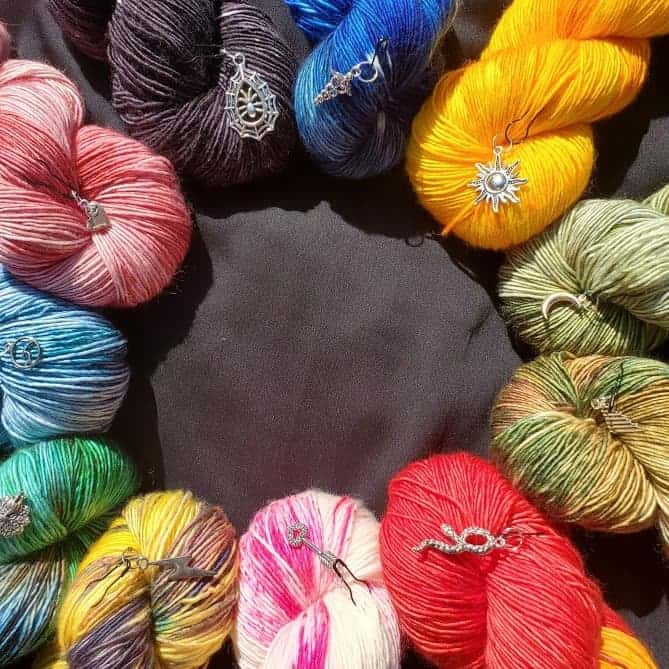 This brand new yarn-dyeing duo from the Pacific Northwest just released their first colorway collection, the first of a two-part series based on Greek Gods and Goddesses. There are also coordinating stitch marker sets. 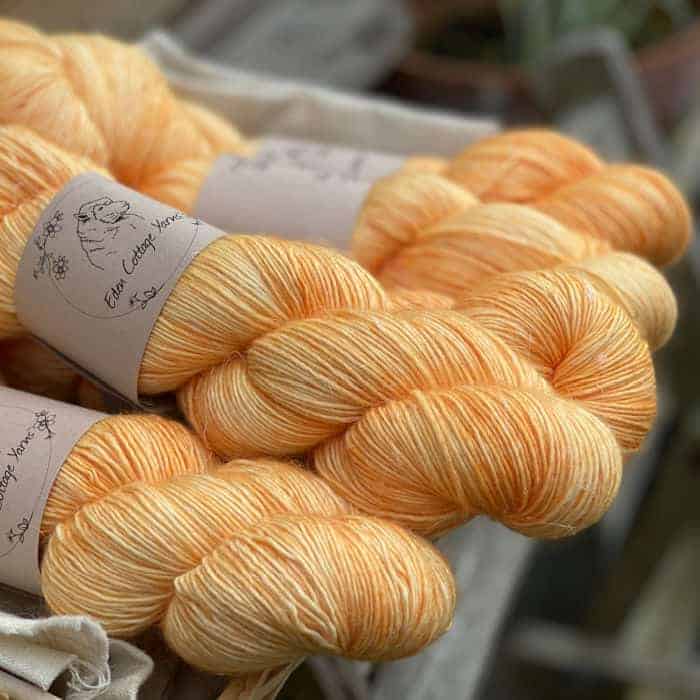 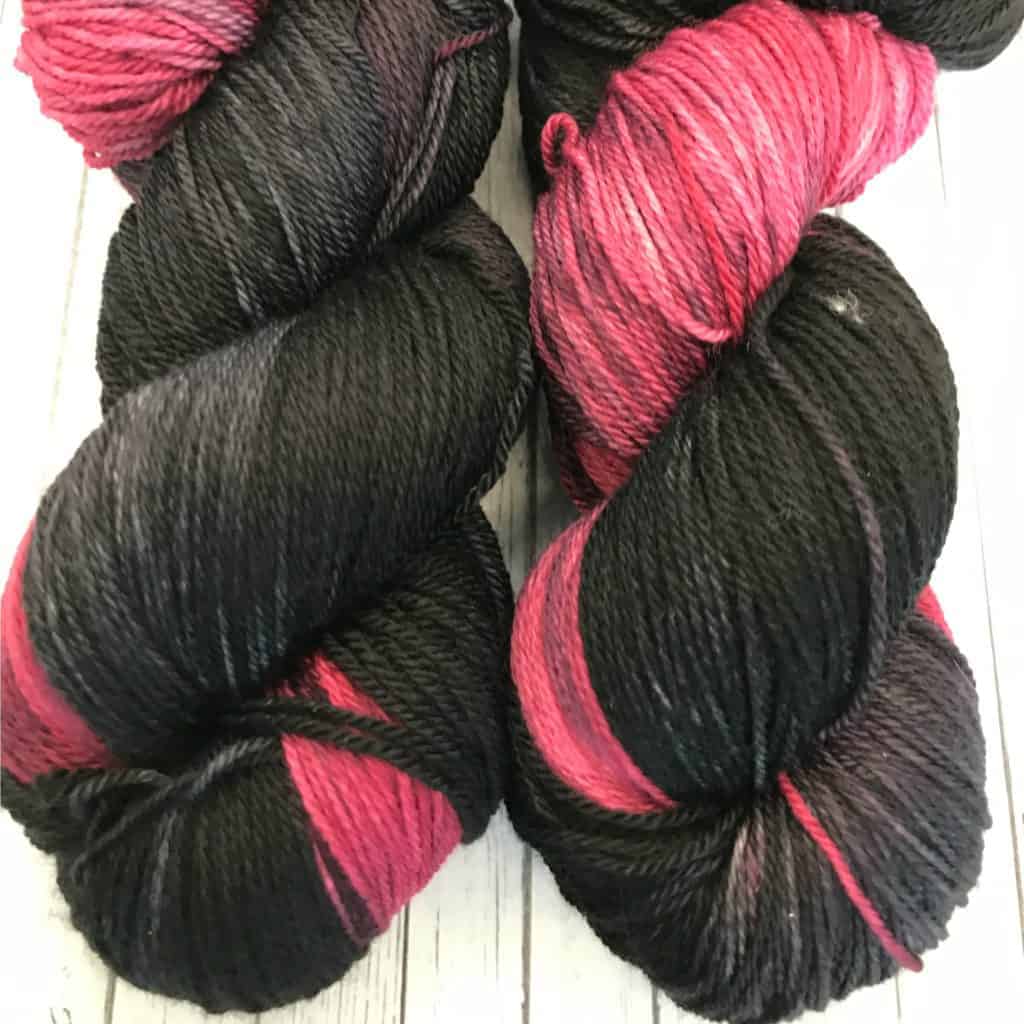 Trekkies, this is for you! Michele of Misfit Yarns has yarn from her Star Trek: The Next Generation collection ready to ship! Characters include Captain Picard, Deanna Troi, Data, Worf, Geordi, Dr. Crusher, Guinan and Q.

Tami of Eternity Ranch Knits is sadly closing her doors, and is selling off her inventory in grab bags.

Karen Whooley is holding an end of summer Mystery CAL.