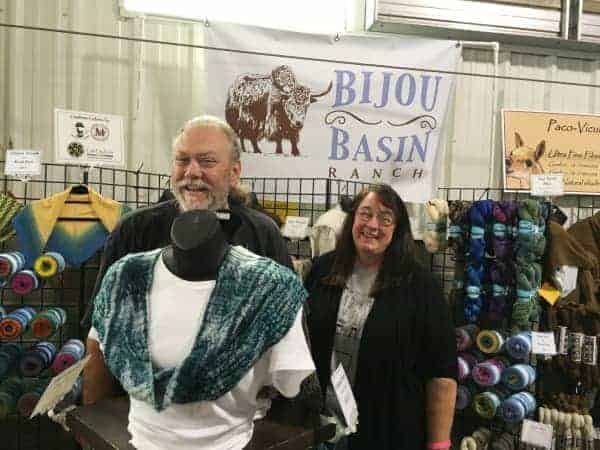 This is the fifth in a series of blog posts with the generous sponsors of the 2016 Rhinebeck Trunk Show.

Yaks aren’t the first animals knitters think of when we think about yarn, but Carl and Eileen Koop, the owners of Bijou Basin Ranch, have boosted the long-haired bovid’s reputation among the knitting community. The animals produce a fiber with a softness similar to Cashmere, leading to a yarn that is warmer than wool, perfect for luxurious winter accessories.

Many of BBR’s longtime customers know the Tibetan yaks that Carl and Eileen raise at their ranch in Colorado by name: Napoleon, Doc, Ruby, Jade, Sharzae, and the twins Knit and Purl.

Get to know them a little better in this video:

The Koops have a lot of fun with their family-owned operation, and earlier this year BBR hosted a #memeayak contest on social media, inviting their fans to create memes using photos of the animals. Here are a few of the entries: 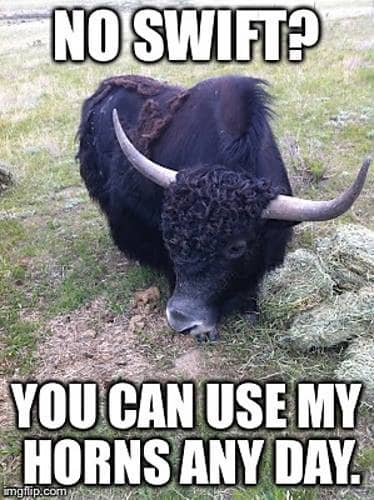 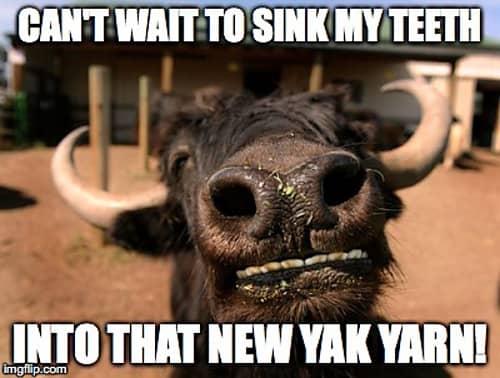 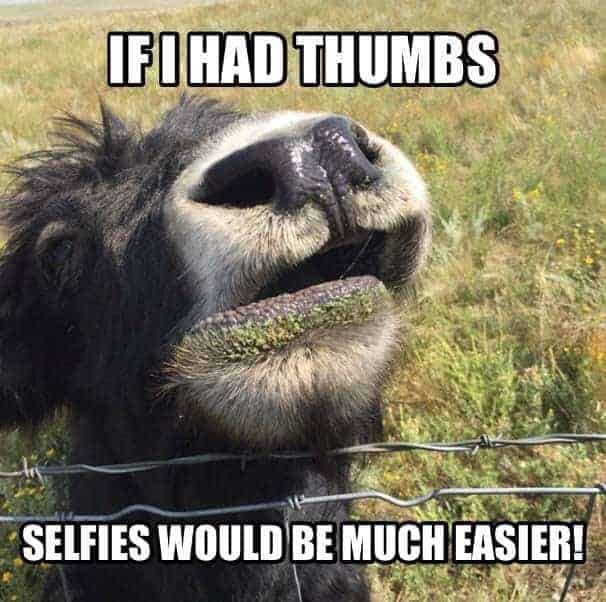 The crew at BBR focuses on raising the yaks, and works with a variety of U.S.-based mills to turn the fiber into yarn, much of which is hand dyed by indies all around the country, including Tennessee-based Miss Babs, Minnesota-based ModeKnit and Lost City Knits of Oklahoma. At Rhinebeck and other fall festivals, BBR will be offering new colors from Miss Babs, 10 of which debut this week. Check them out at booths 13 and 14 in Building C! 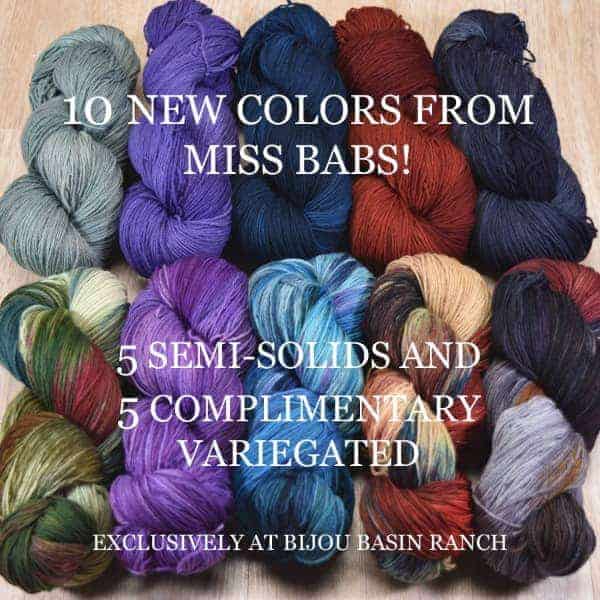 Those of you attending the Indie Untangled Trunk Show can enter to win a surprise raffle prize from Carl and Eileen and their adorable creatures.