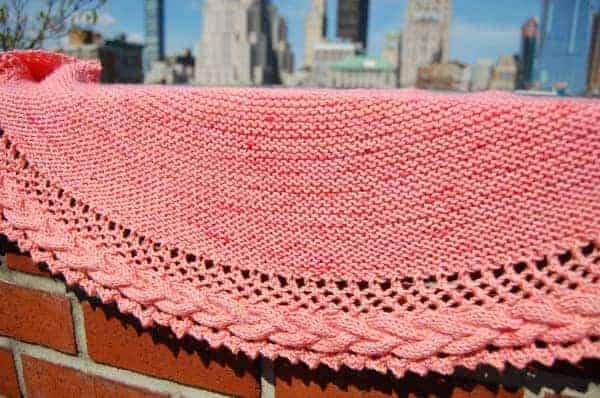 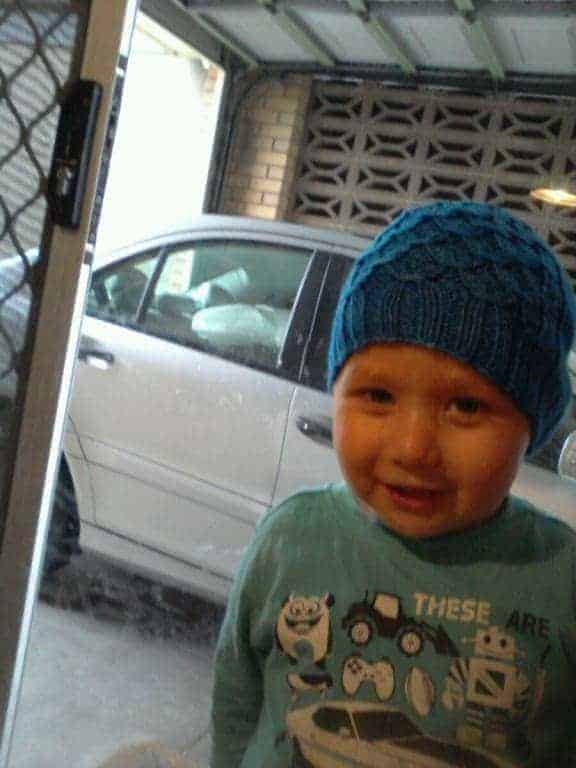 One thought on “Knitting indie: Ready for spring (and for winter Down Under)”