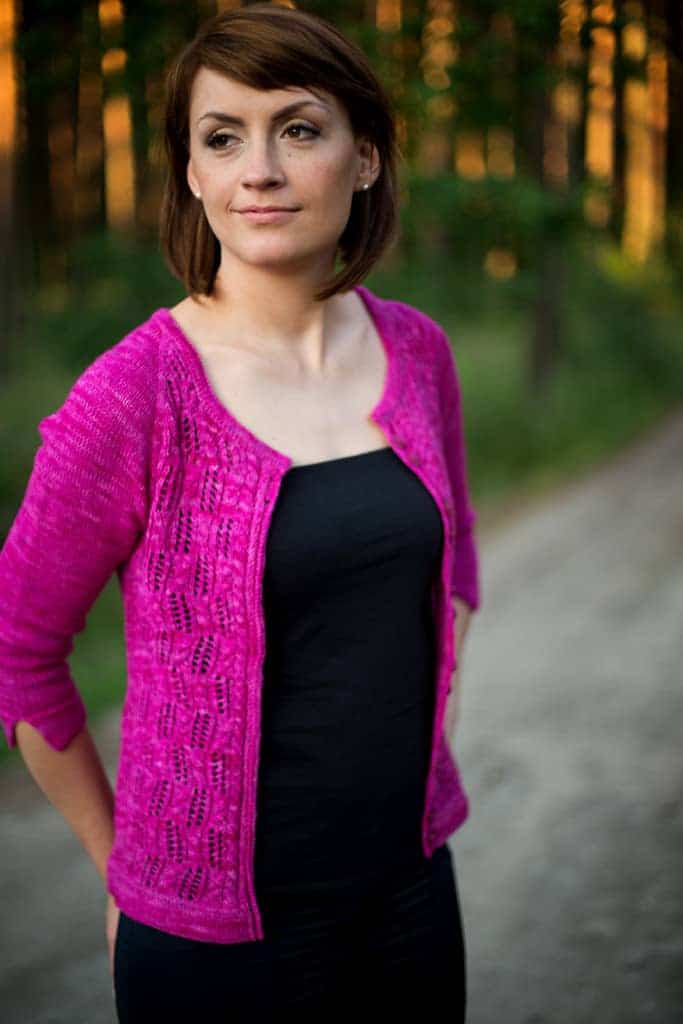 I don’t know about you, but I am definitely in a Knit All the Sweaters mood this week (it may have something to do with the Waterlily currently sitting on my blocking board!!). I’m in the middle of compiling a list of summer sweater patterns for an upcoming blog post and Hanna Maciejewska’s Endearment will definitely be on that list.

The pattern will initially be offered exclusively as part of a kit sold on The Uncommon Thread’s website starting Monday, June 23 at 4 p.m. BST. The kits will have the appropriate number of skeins of Tough Sock for your size, dyed to order in one of Ce’s luscious colorways. 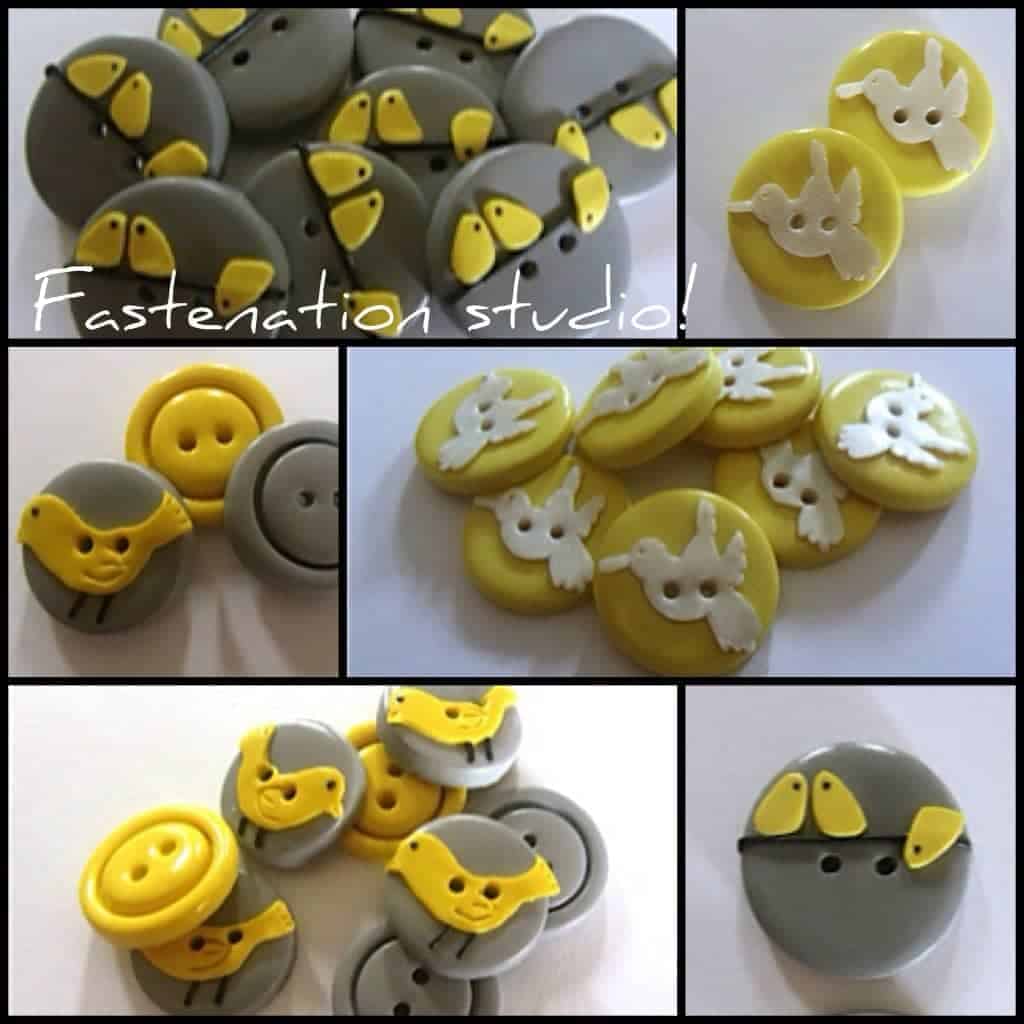 It’s been a very summery week here on Indie Untangled. Hannah of Fastenation Studio has new bird buttons up for sale. There are goldfinch, hummingbird and cardinal buttons, and also birdhouse buttons (I would blame Hannah for putting They Might Be Giants in my head, but Birdhouse in Your Soul is not too bad of an ear worm).

To get you ready for the Tour de Fleece, which starts July 5, Countess Ablaze is offering 10% off spinning fiber through this Sunday.

It’s also been a very geeky week. The Cryptozoologist is a new dyer from the UK who has created colorways based on Final Fantasy and Elder Scrolls: Oblivion. My main geekdom is Game of Thrones (and maybe Saved By the Bell, if that counts — speaking of which, I am beyond psyched for the SBtB Lifetime movie), though I do love when someone turns her passion into lovely yarn. Dyer Louise also has a Kickstarter campaign going on, and it has about a day left.

If you happen to be a gamer who’s also into Star Trek, Star Wars, Stargate, Doctor Who, and Firefly, your skeins of Brothers or Tonberry would look great in a Crossover Fandoms bag from Slipped Stitch Studios. The bags went on sale June 9 and will be available while supplies last.

If you’re an NPR fan, you should definitely head to That Clever Clementine’s Facebook page, where through 10 a.m. tomorrow she’s running a fun giveaway of a limited edition “Carl Kassel, Scorekeeper Emeritus” canvas tote bag to celebrate her 500th Etsy sale. All the deets are on Facebook.