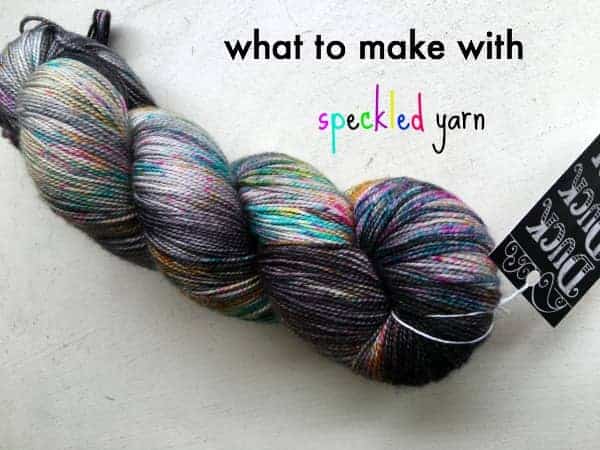 Speckled yarns have been around for quite a while, but it seems as if they’re having a bit of a moment — I’ve certainly noticed an uptick in Funfetti-esque skeins around the internets. Like variegated colorways, it can be a little tricky to find just the perfect pattern to show it off. A simple canvas is generally best (I’m likely going to knit a Hitchhiker with the skein of Duck Duck Wool 80/20 Merino Silk Fingering, because it’s one of those patterns I think every knitter needs to have) but I’ve also spotted some beautiful patterns that incorporate it along with lace and stripes.

Here’s a selection from among my favorite speckled projects: 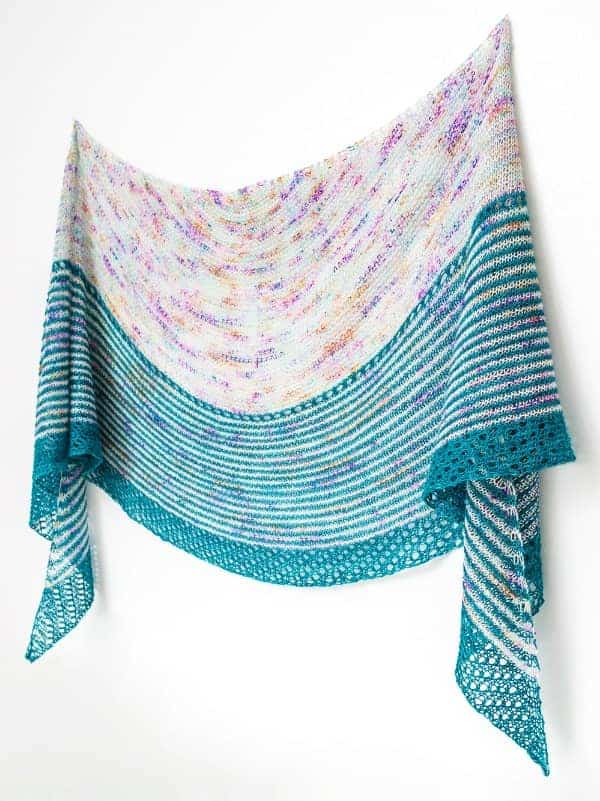 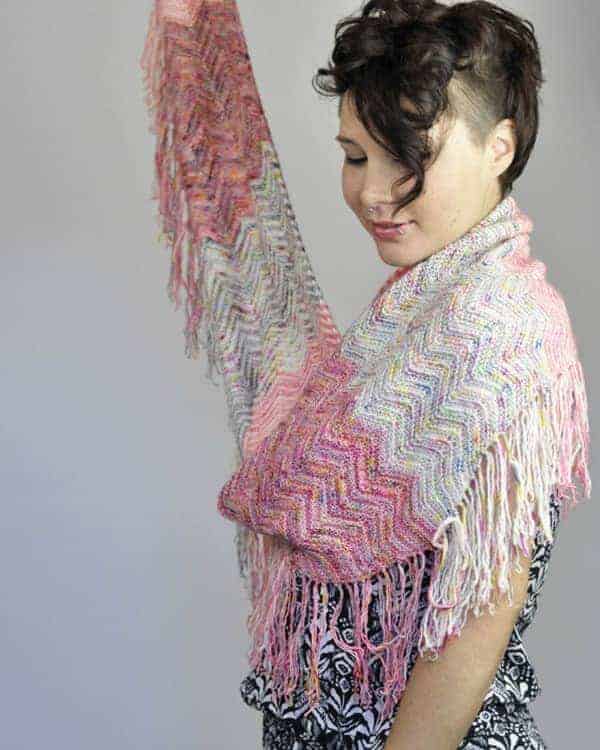 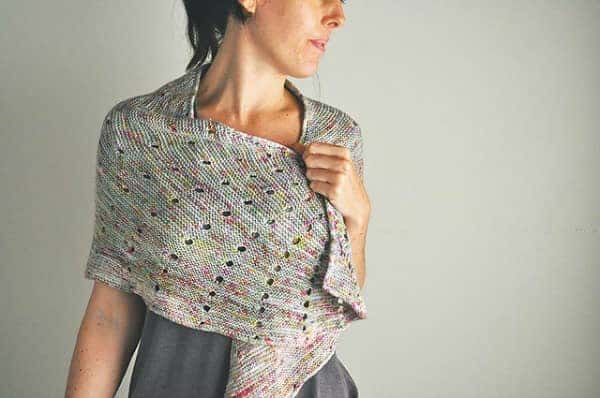 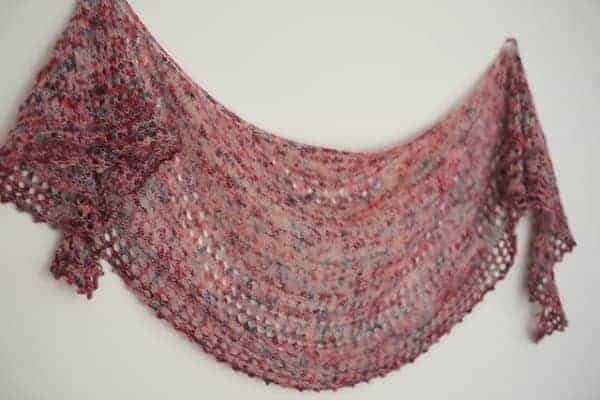 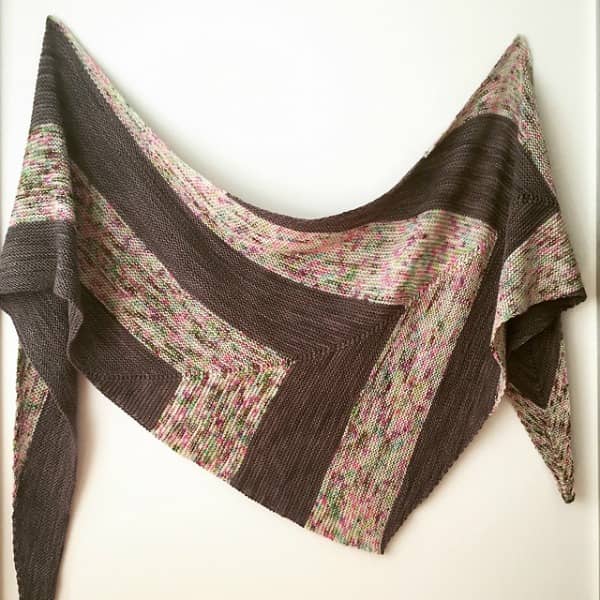 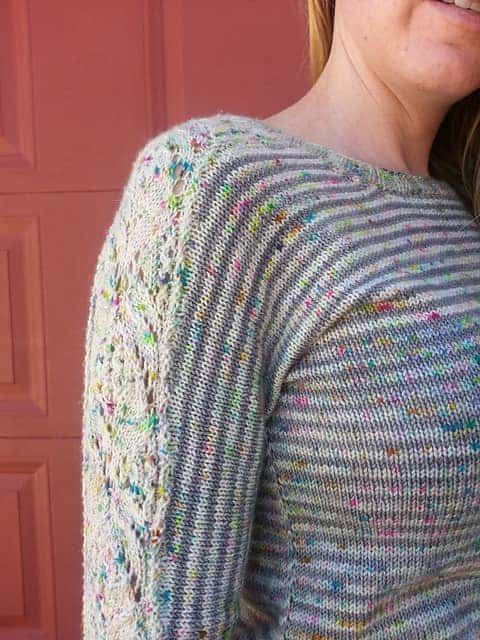 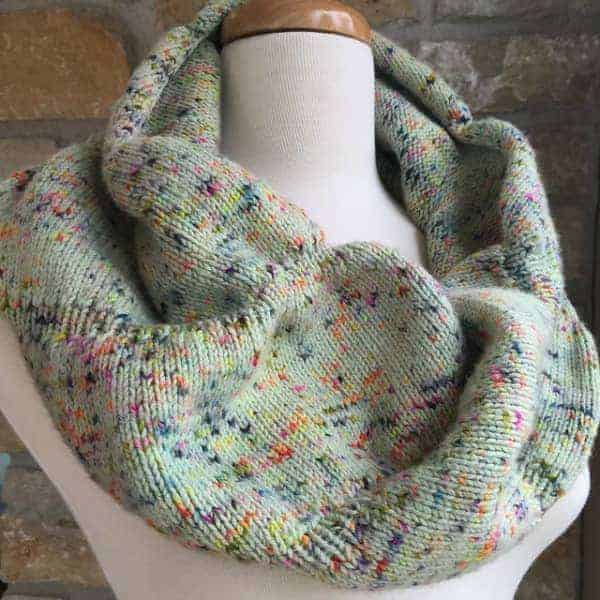 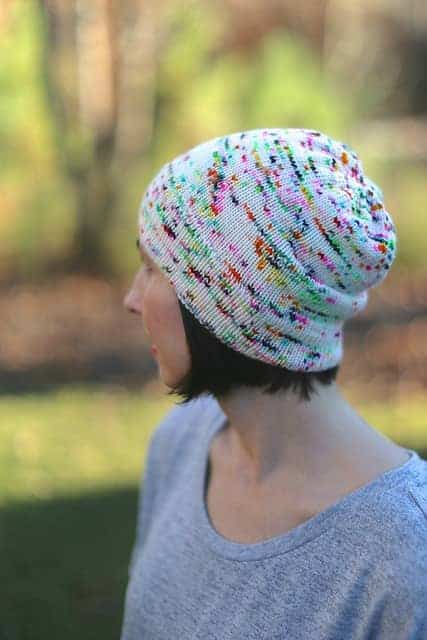 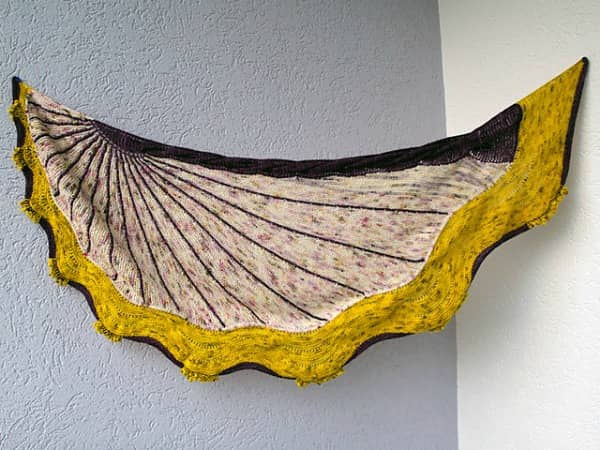 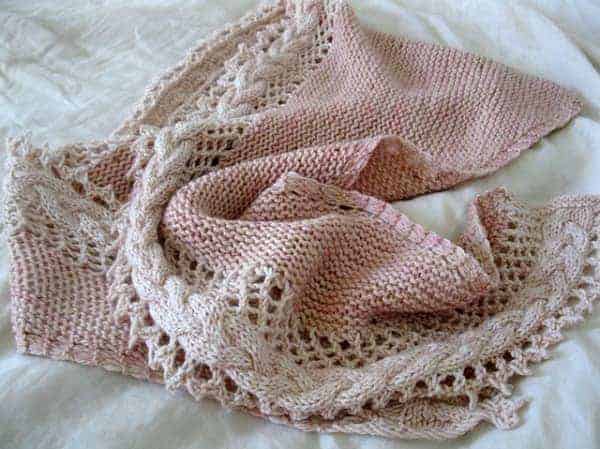