For the latest installment of the Indie Untangled Knitting Our National Parks series, Chelsea of The Enchanted Kettle, who resides a (relatively) short drive east of the trail in Boise, Idaho, is providing us a glimpse of the part of the PCT overseen by the Bureau of Land Management in California. Her enchanting colorway will be dyed on Mallow Twist Sock, a 100% Superwash Merino with 435 yards, perfect for socks and accessories.

A limited number of skeins are available to preorder on Indie Untangled through August 19 and will ship at the end of September. 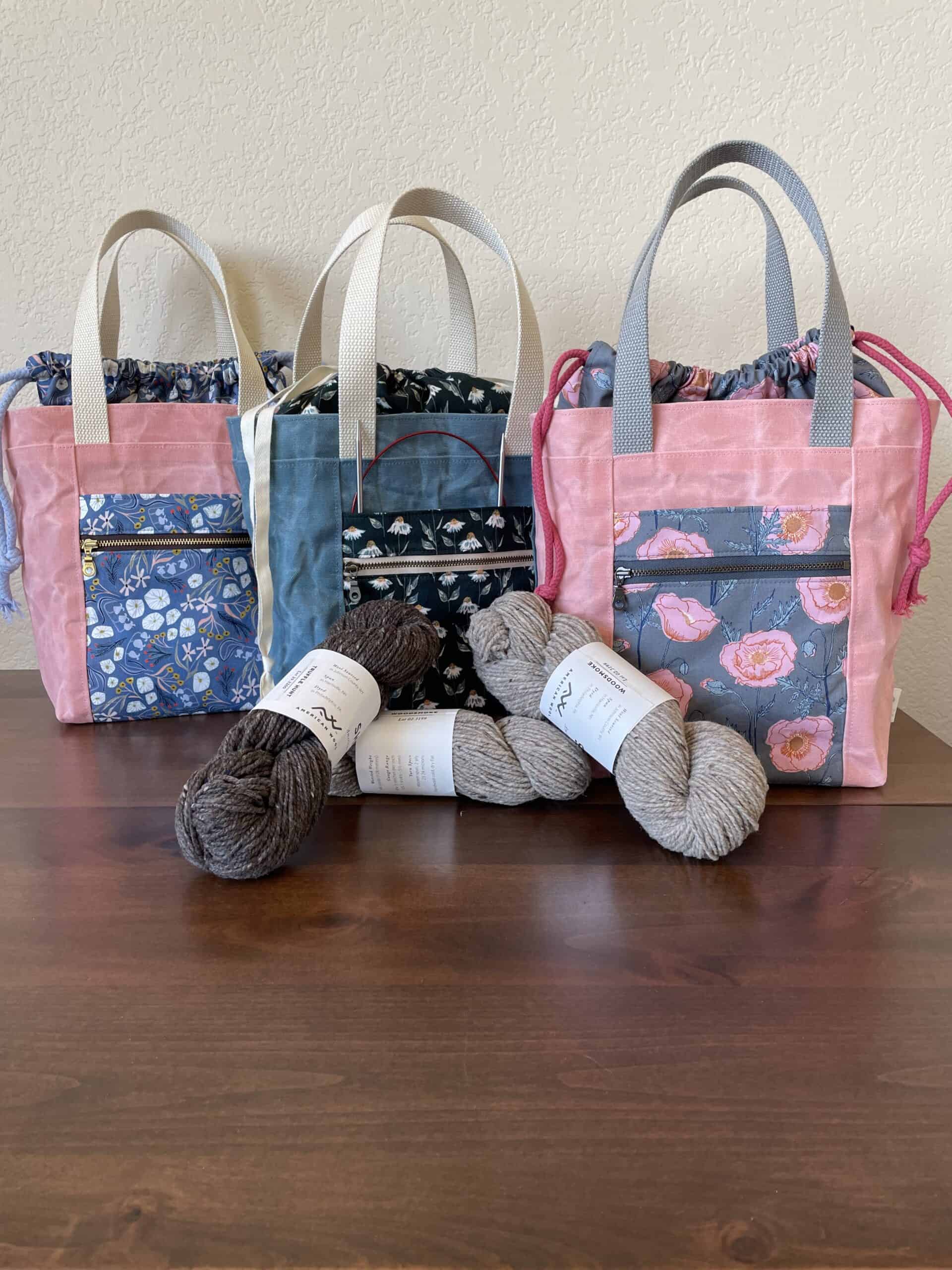 If you need a new bag for your big fall project​​​​​​​​, Michelle of SquareKnot Handmade has a variety of project totes, drawstring project bags and sling backpacks to choose from. 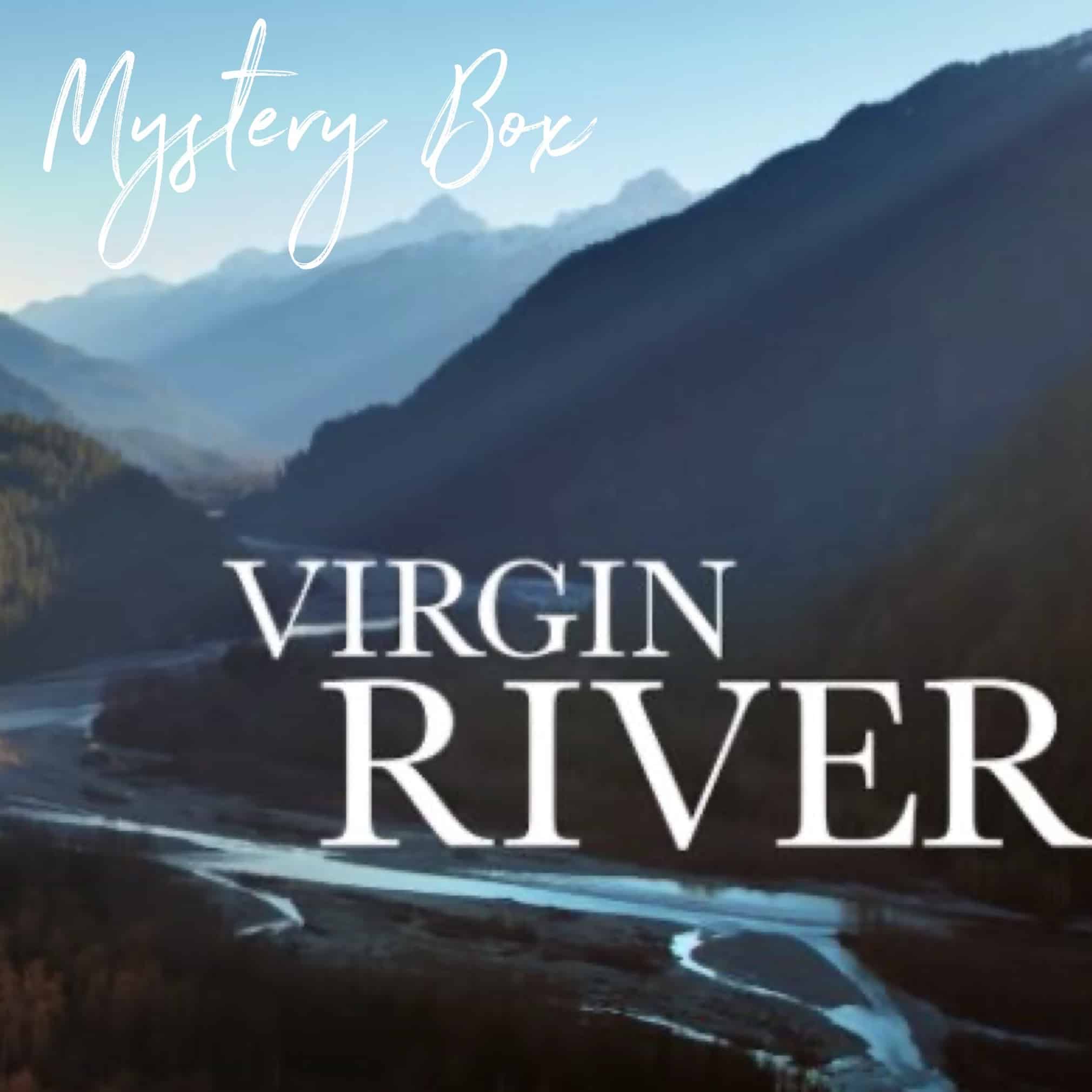 Carolyn and Michelle of Olive and Two Ewe Studios have released a Virgin River Mystery Box. This one-time box will feature a mystery yarn colorway based on the Netflix drama on your choice of base and number of hanks, along with other notions and goodies inspired by the series. 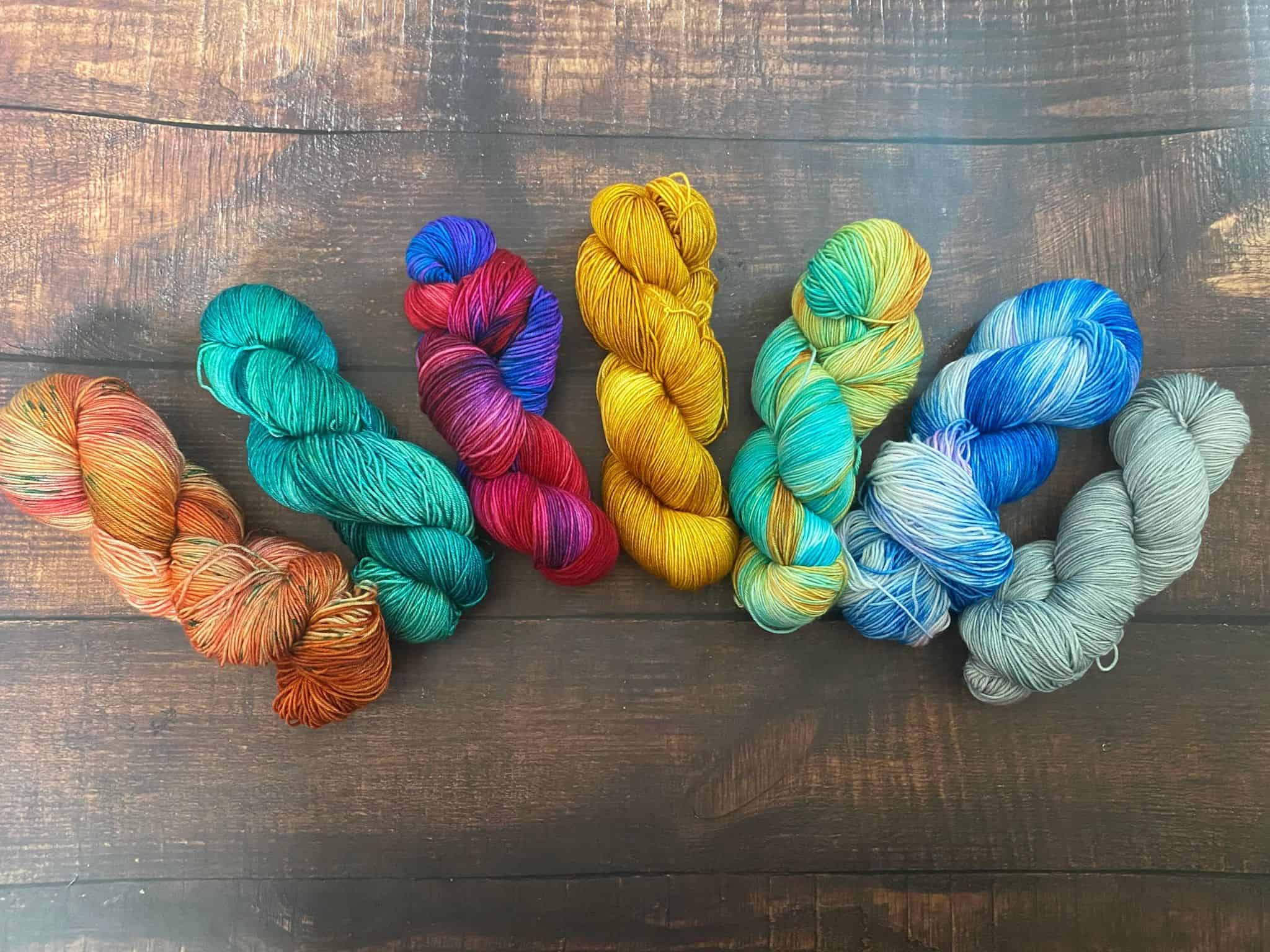 Jess and Meg recently opened their shop, Critical Hits Dyes, and are debuting their Dragons Collection, 12 colors inspired by gem and metallic dragons and lore from Fitzban’s Treasury of Dragons. 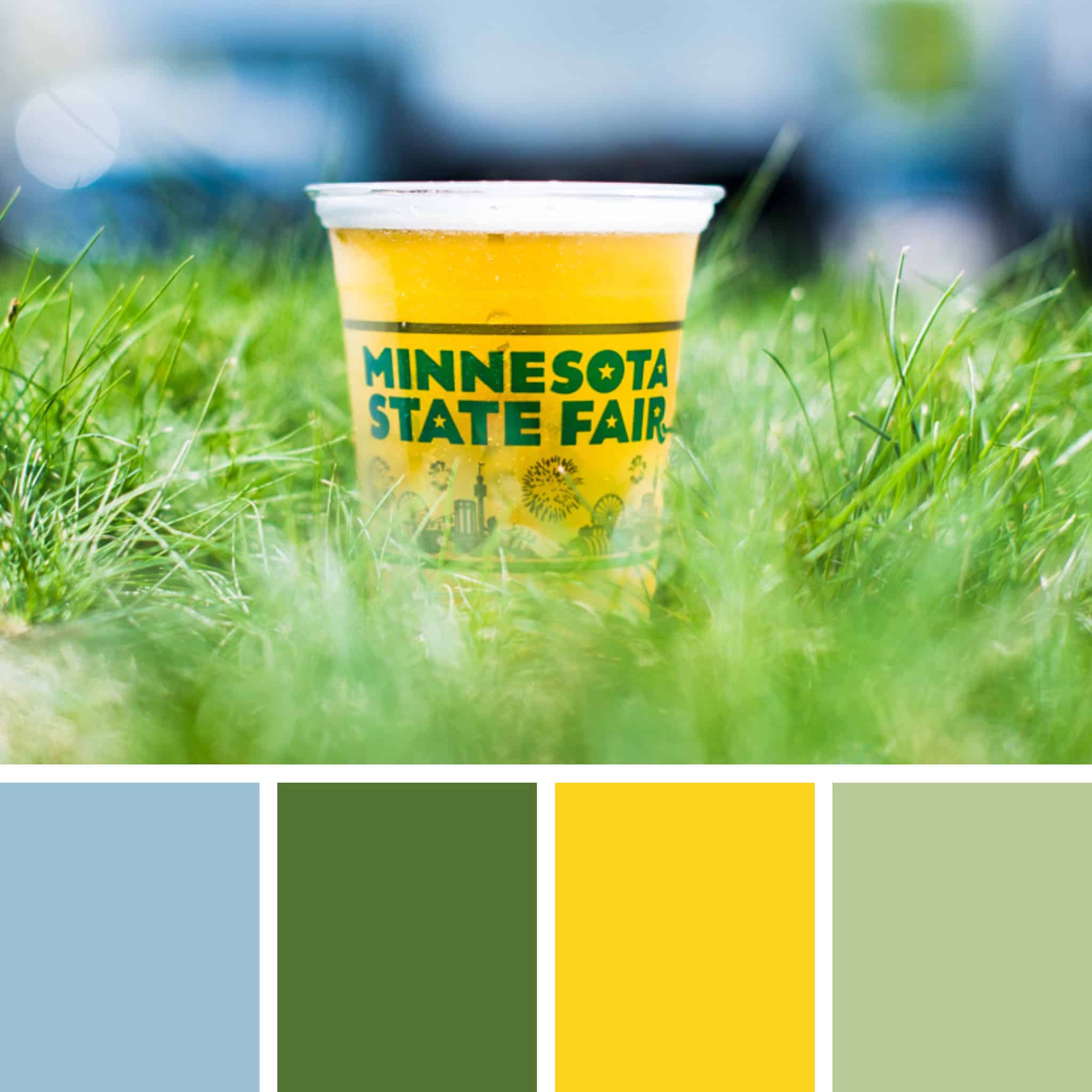 Courtney of Silly Goose Yarns is celebrating the Minnesota State Fair and refreshing beer for her August Drink of the Month yarn club. 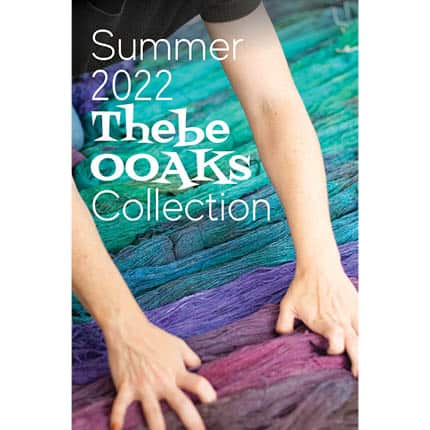 Stephanie of SpaceCadet has released her 2022 Thebe One-of-a-Kinds, a collection of complex OOAK colorways dyed on super-cool, and summer-appropriate, linen and silk. 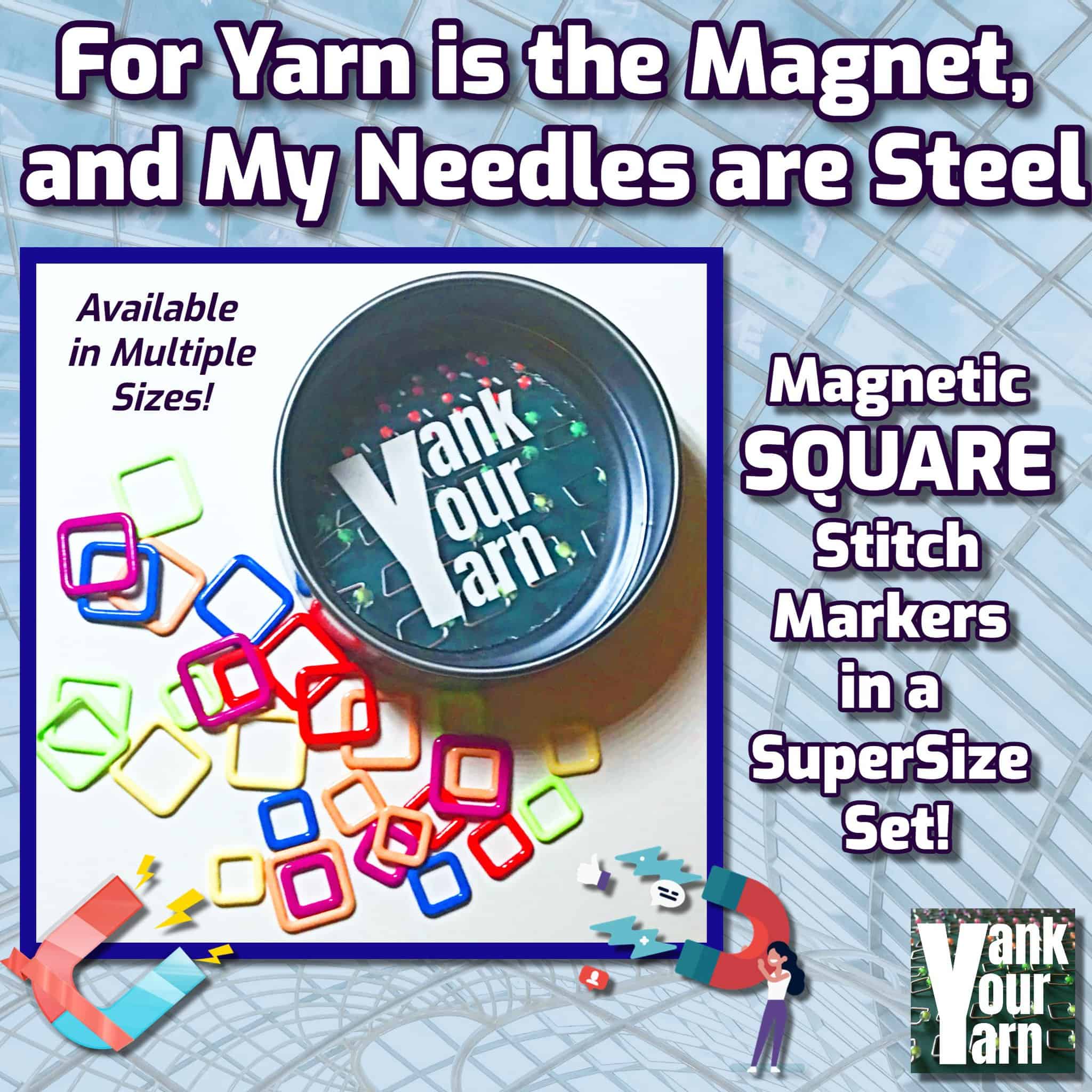 Bonnie of Yank Your Yarn has created sets of square stitch markers that are made of iron wire so they can stick to the tin, which comes with clever magnets on both the inside and outside. 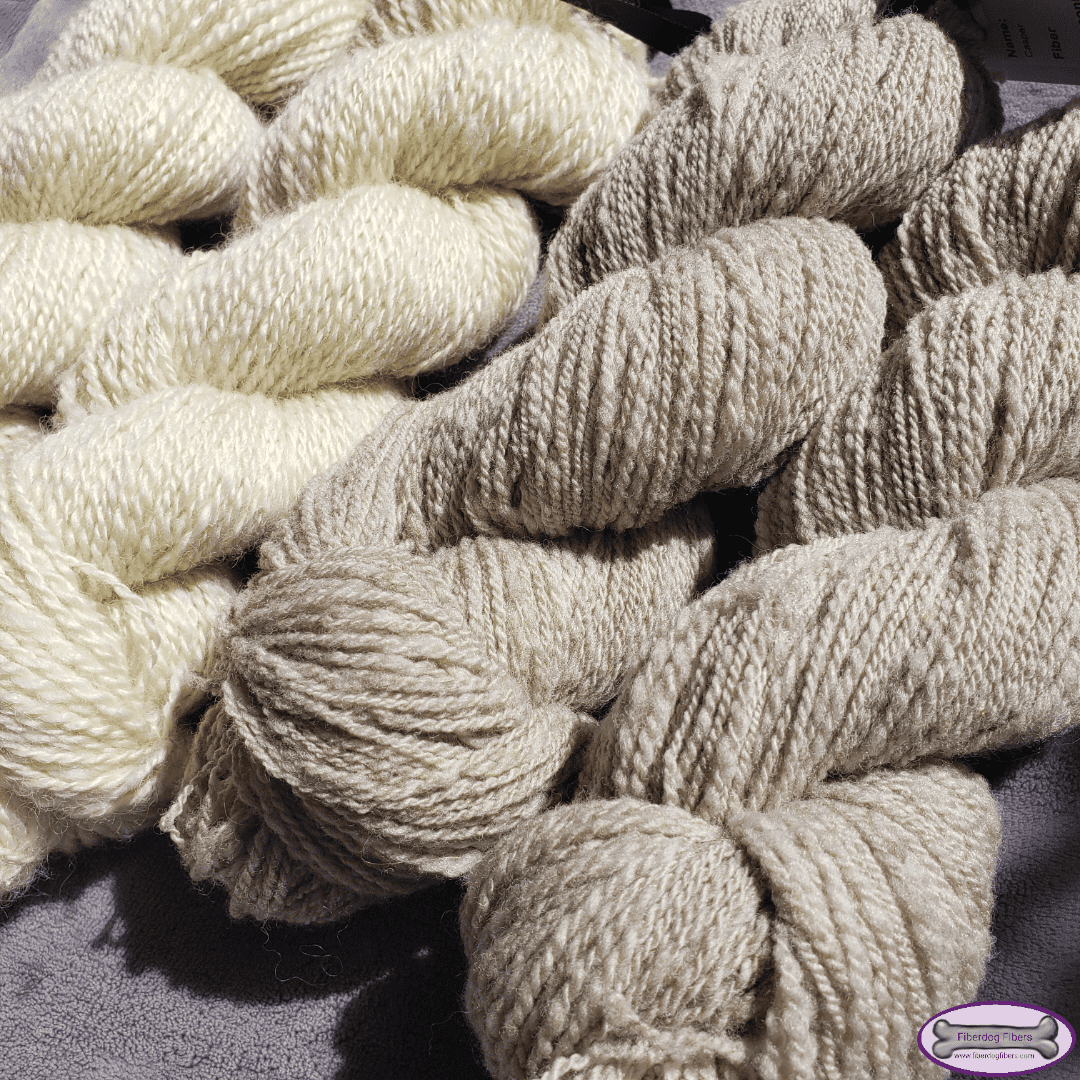 Natalie of FiberDog Fibers has skeins of 100% wool yarn from raw fleeces that she processed and spun herself. There’s Undyed Romney DK weight and Casper, named after the sheep who donated the wool. 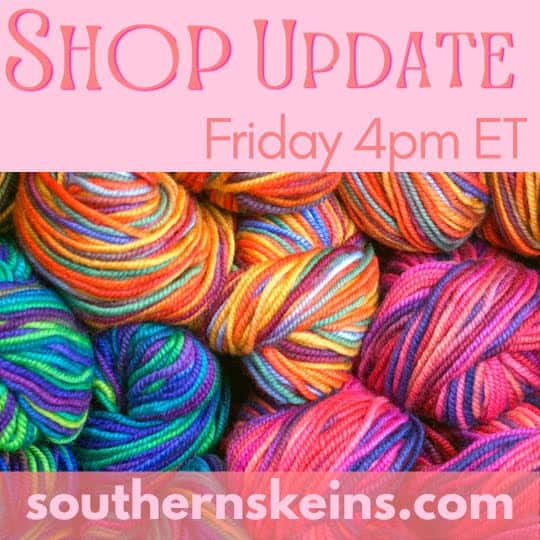 Jenna of Southern Skeins is having a shop update today at 4 p.m. Eastern that you do not want to miss! Use code IndieUntangled to get 15% off orders of $75+. 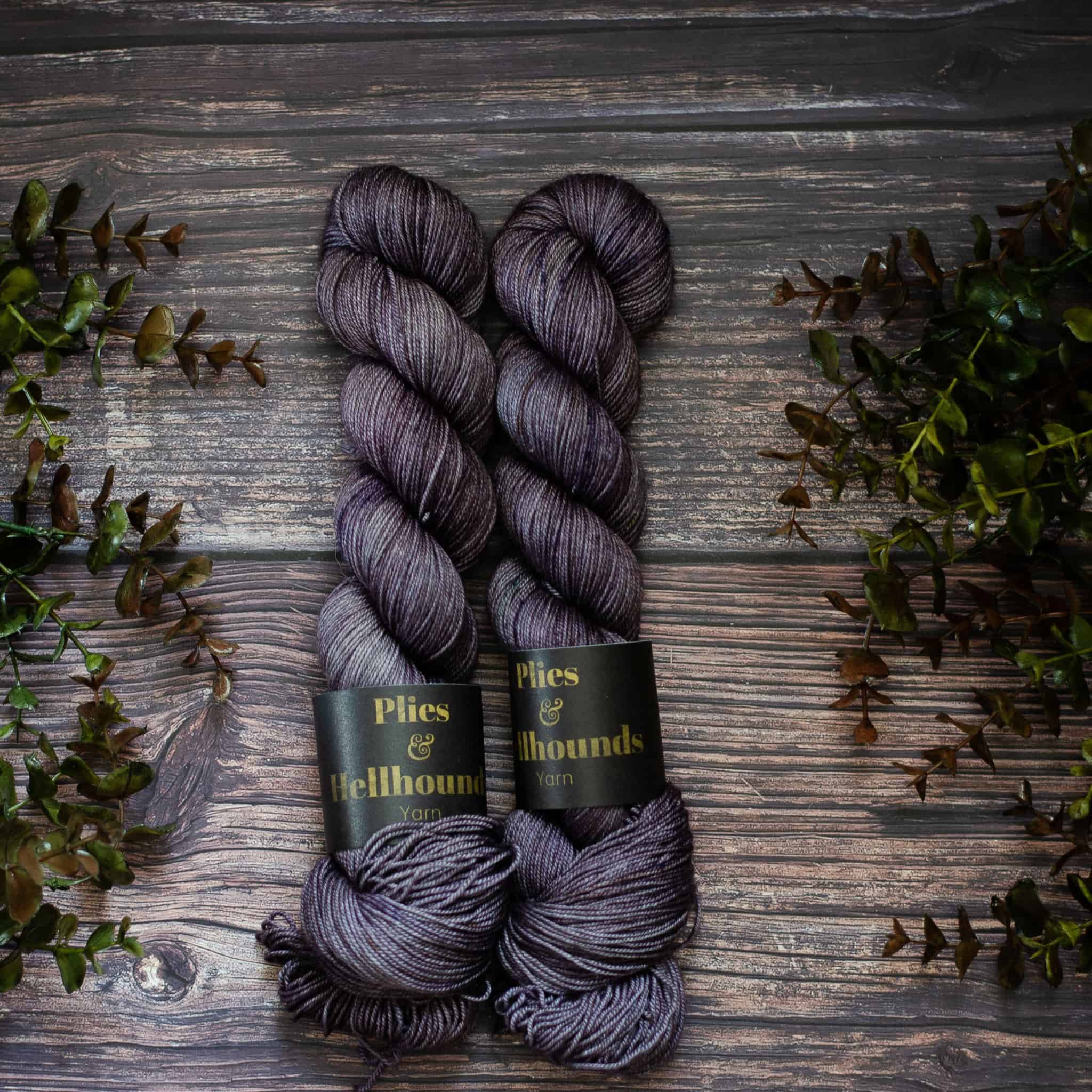