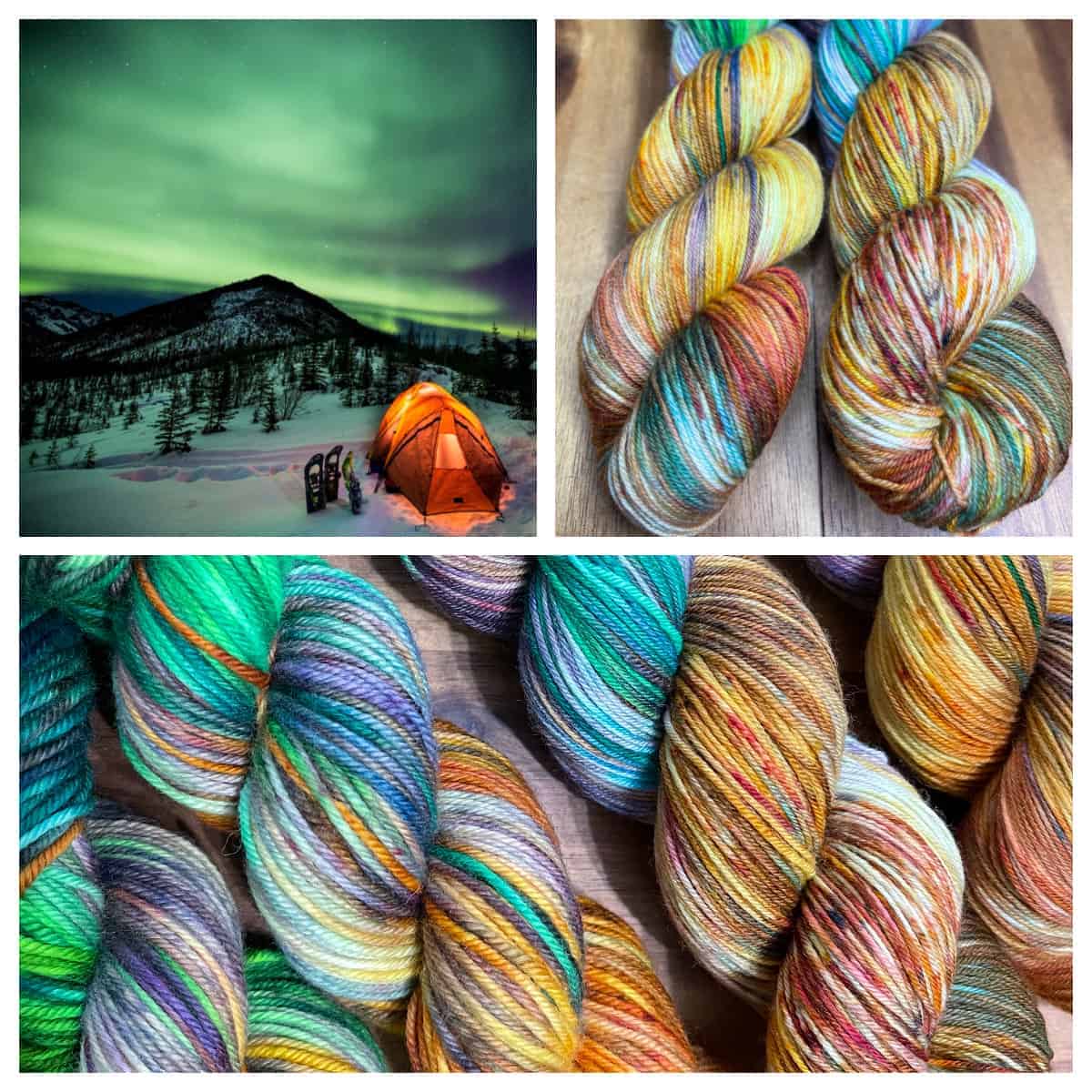 For the latest installment of Knitting Our National Parks — which marks the fourth anniversary of this series! — Terra of Mitchell’s Creations was inspired by a photo of the White Mountains National Recreation Area in Alaska, captured by Bob Wick of the Bureau of Land Management. Terra will dye Camping Under The Lights on two bases, Lagniappe Sock, a 75/25 Superwash Merino and nylon yarn, and Ça c’est bon a Superwash Merino DK.

The yarn is available to preorder through June 18 and will ship at the beginning of August 2021. 10% of all sales will be divided between the National Park Foundation, the official charity of America’s national parks, and the Native American Rights Fund, which provides legal assistance to help preserve tribal existence and natural resources, promote Native American human rights and hold governments accountable to Native Americans. I was inspired to donate to this organization after reading this article that explores the idea of returning our national parks to Native Americans. 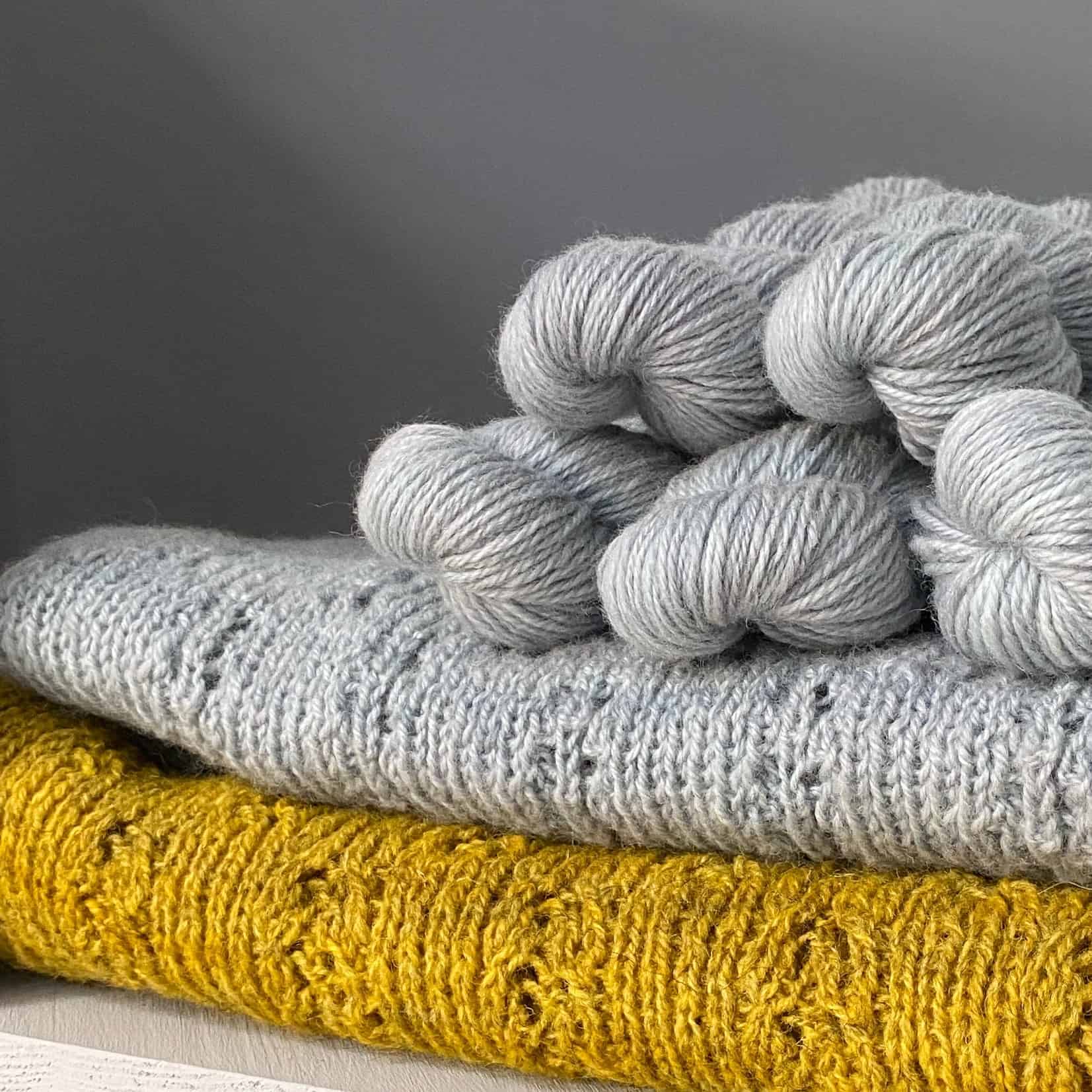 The Grey Sheep Co. is a small family farm, nestled in the rolling hills of the Hampshire countryside in Southern England, that has been producing yarns from fine wool flocks for over a decade. 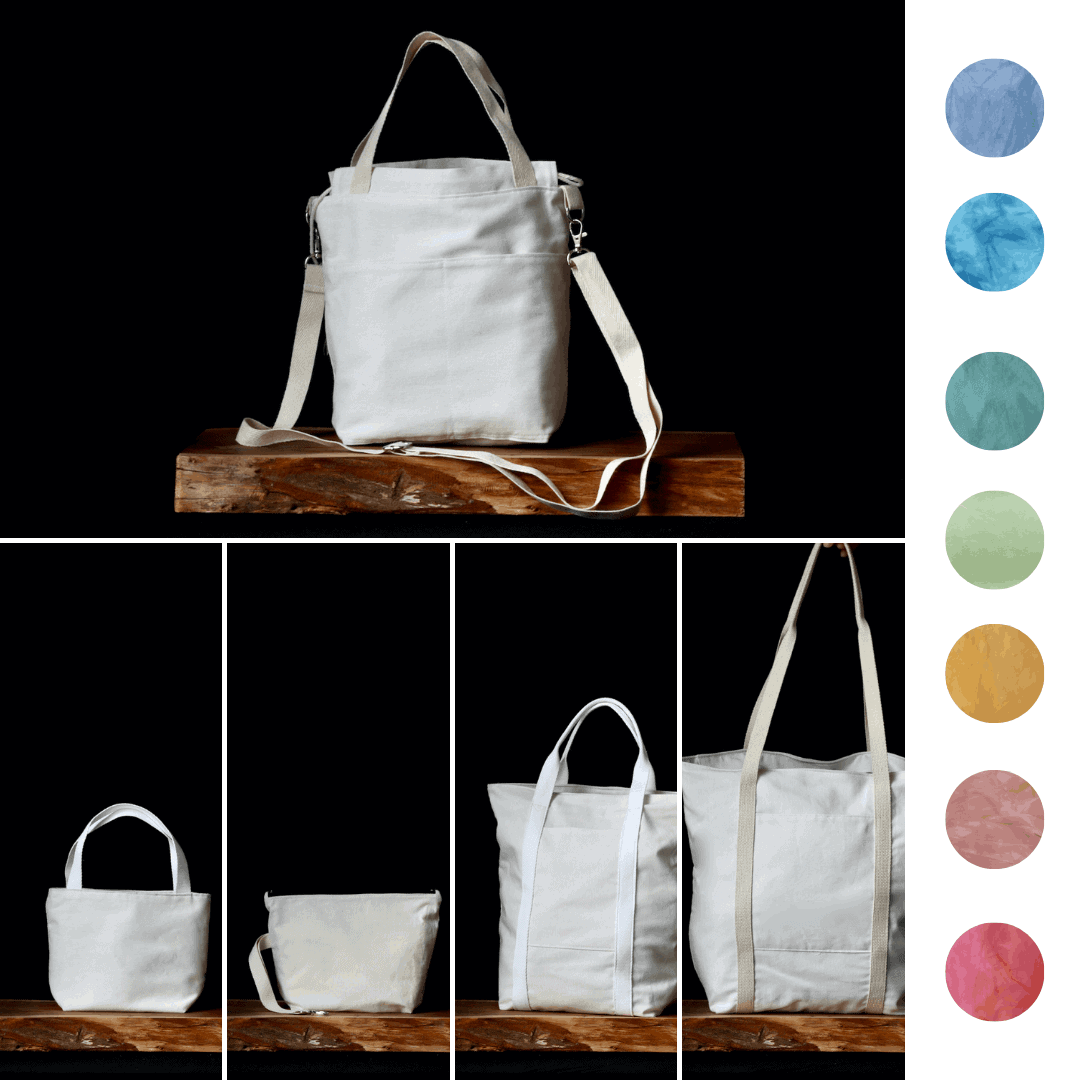 Sara of La Cave à Laine has introduced made-to-order bags, a collections of six different styles that she will make to order to your own specifications and choices, including a palette of hand-dyed colors! 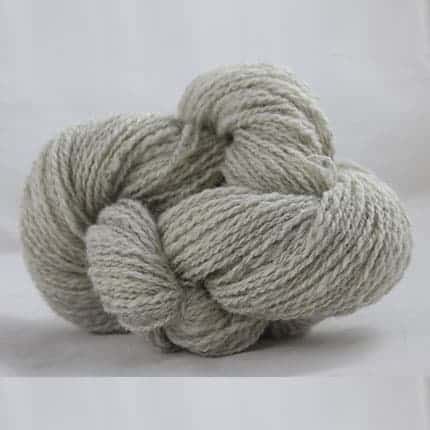 Monica of Gothfarm Yarn debuted her new Karst base at last month’s Indie Spotlight show. Now this sportweight yarn, made from a blend of white Cheviot sheep wool and stormy Huacaya alpaca fleece, is available to everyone, along with a new sock pattern. 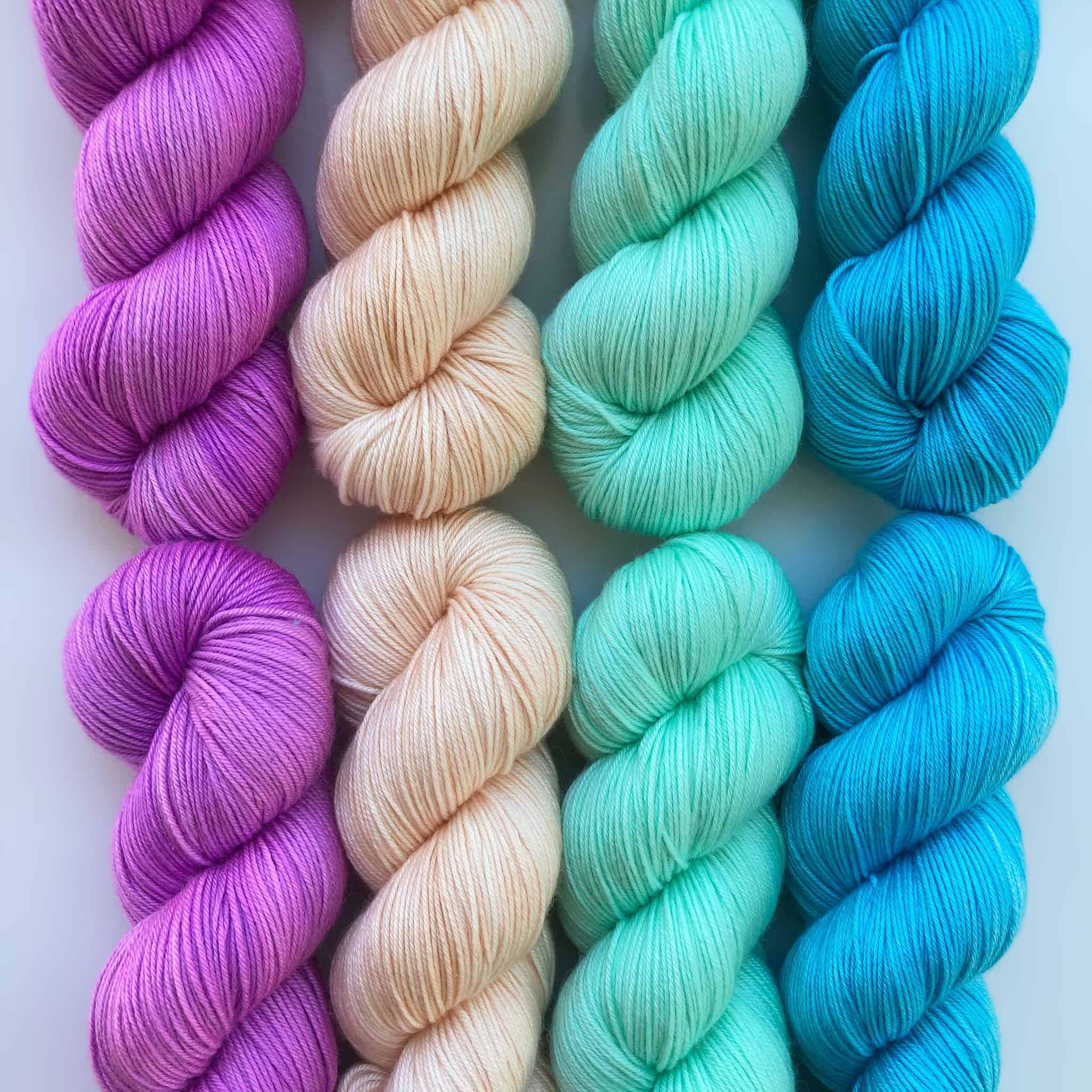 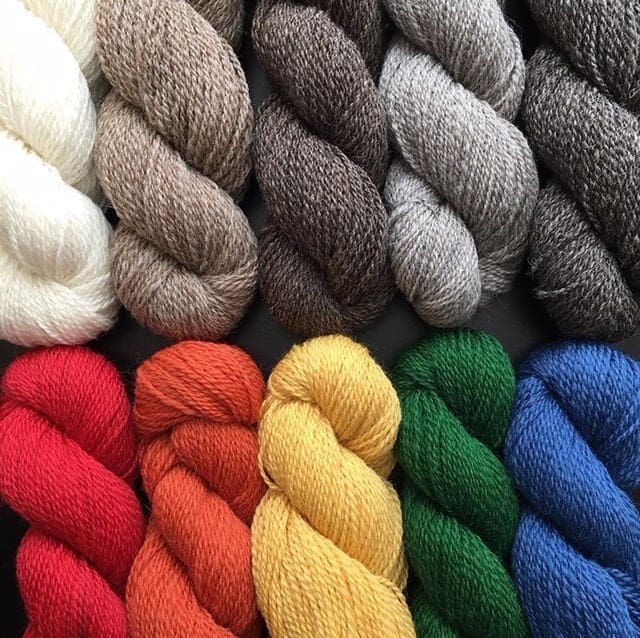 Erika of Liverpool Yarns is celebrating the unofficial start of summer with a price drop. Her 50-gram skeins of 100% Shetland Wool are now $10 each, and her 25-gram mini skeins are now $5 each. 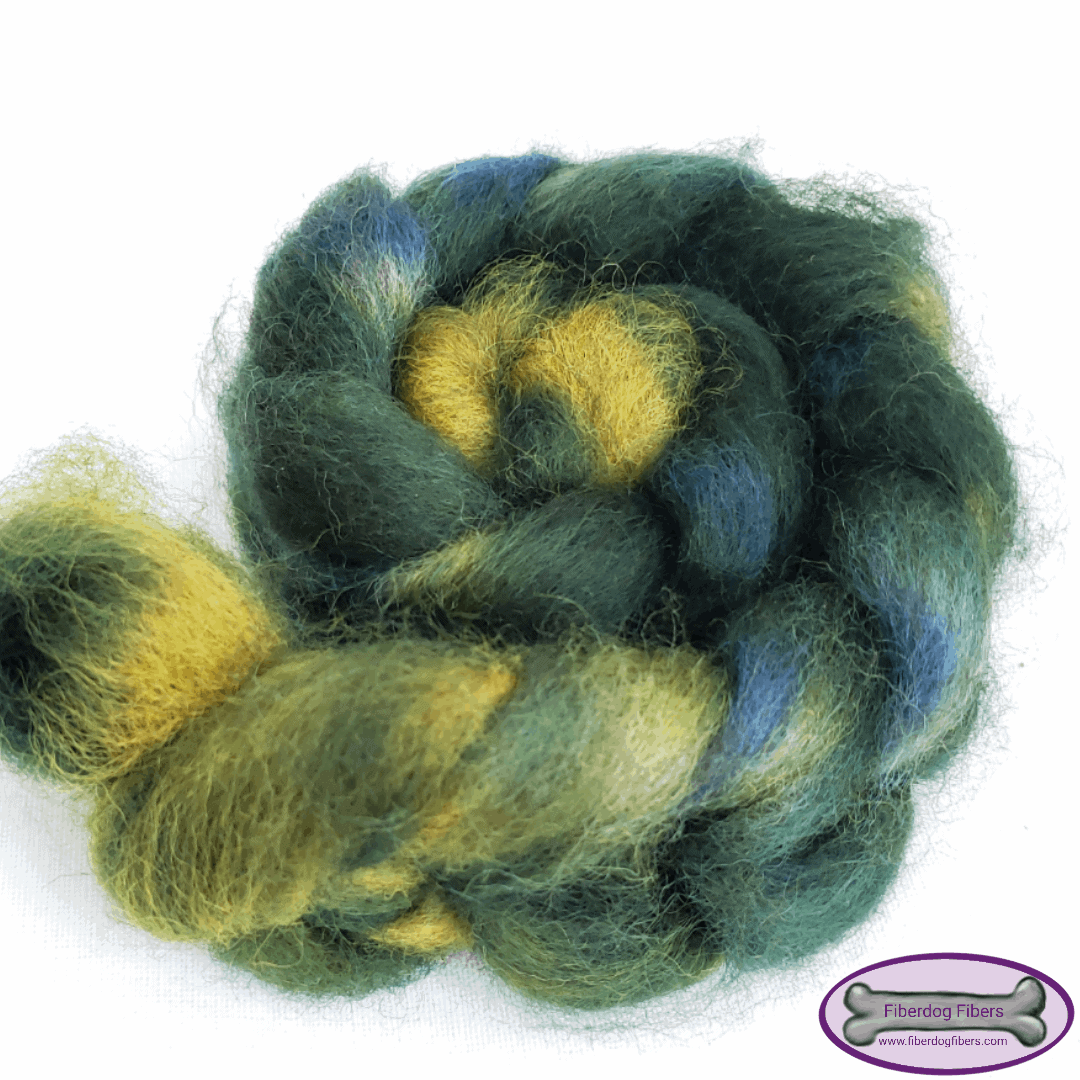 Spinners: Natalie of Fiberdog Fibers can help you get ready for the Tour de Fleece! She has washed, picked, carded and dyed up a storm for you and added ready-to-ship fibers to her shop.