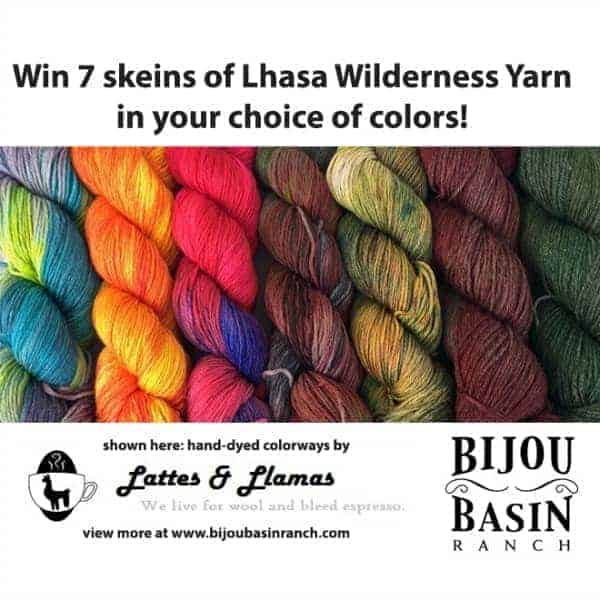 As a journalist, I love a good follow-up story. We have one this week: In my recent interview with Carl Koop of Bijou Basin Ranch, he revealed that they were in the process of collaborating with a number of indie dyers on special colorways for their Tibetan yak yarns. Before I knew it, I had a Marketplace post from them announcing a set of seven colorways hand-dyed by Philadelphia-based Lattes & Llamas on Lhasa Wilderness, BBR’s yak and bamboo blend. Aside from jumping on this limited run, you should also enter the contest to win seven skeins of Lhasa Wilderness in your choice of colors. 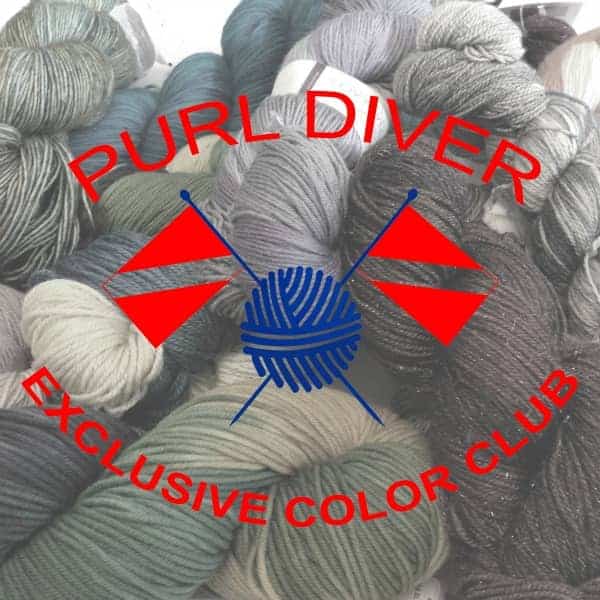 Here’s some more great synergy between the blog and the Marketplace: A Good Yarn Sarasota — owner Susan Post’s interview was on the blog this week — has opened sign-ups for its new yarn club. The club will feature the latest skeins from the the shop’s Purl Diver Collection, with custom colorways inspired by the deep sea photos taken by Susan’s husband, Murray, and created by six indie yarn companies. Each shipment will include a skein, a pattern and a goodie. Sign-ups run until Oct. 31. 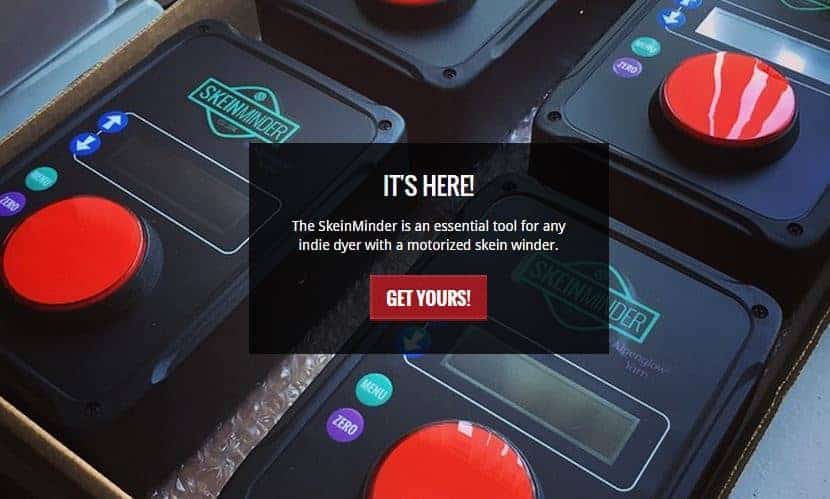 After a successful Kickstarter campaign (which was supported by several Indie Untangled readers) Carrie has started up her little SkeinMinder factory! The SkeinMinder is a device that automates your motorized skein winder, stopping it at the desired yardage. They’re now available to the indie dyeing public. Carrie will also bring orders to Rhinebeck for those who want to save on shipping. If you’re not a dyer, check out the SkeinMinder Hall of Fame or Instagram for some enabling. 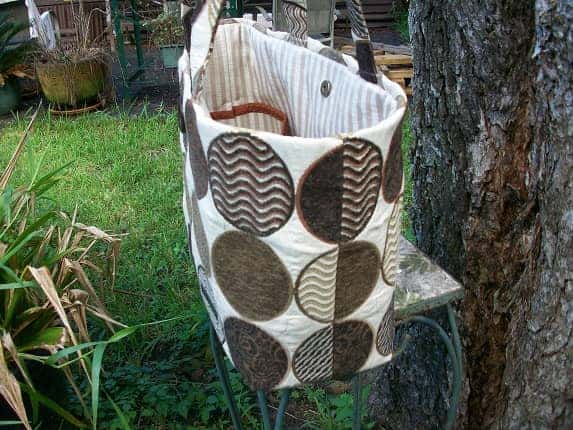 Margaret of Seaside Knitting Bags is getting ready for fall and winter with some new bags and new fabrics. Coordinate your knitting to your outfit — that chocolate-hued tote would go nicely with a pair of brown leather boots. 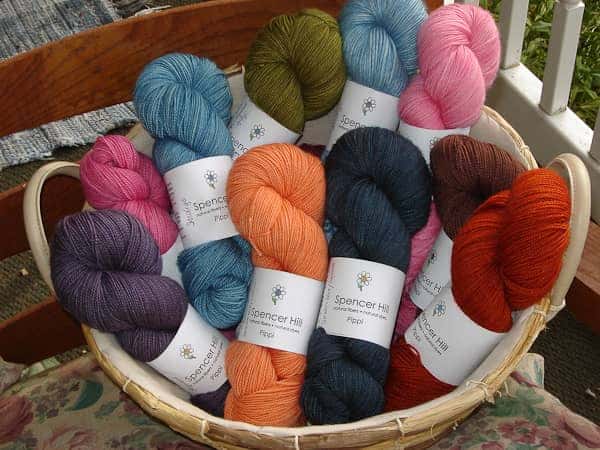 Barb of Spencer Hill has also stocked up for autumn. After a successful Kitter’s Day Out, a fiber festival down in Summerdale, Pennsylvania, she came home inspired, and filled her shop with a bushel full of naturally-dyed skeins.