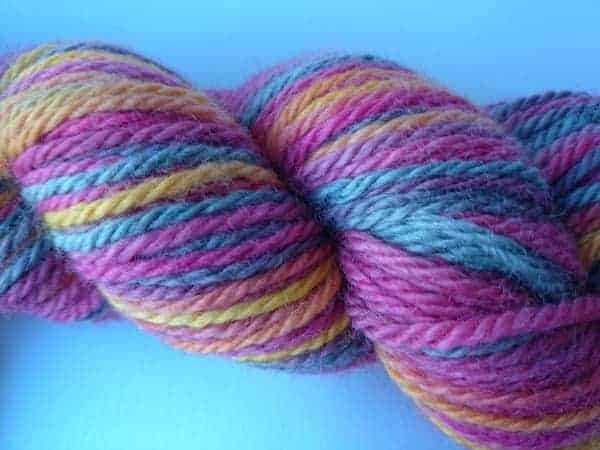 Louise, AKA The Cryptozoologist has taken her yarn to a new “level.” Her shop has been updated to include 100% British BFL Aran-weight skeins, with some more fun video game-inspired colorways. Pictured is a colorway representing Team Inferno from Robot Unicorn Attack II. There’s also Carbuncle, named for Final Fantasy 8′s little green pixie pal. I also discovered a Game of Thrones colorway called Stormborn, named for our favorite Khaleesi.

This dyer, Melissa of GeekString, just posted to the marketplace yesterday, and has a bunch of geeky, yarny goodness up in her shop, with more to come on Tuesday with a shop restocking. Many fandoms will be represented, including Dr. Who, Batman and My Little Pony. GeekString provides diapering knits and kid apparel for pop culture-obsessed parents and little ones, but the yarns are perfect for young and old alike. 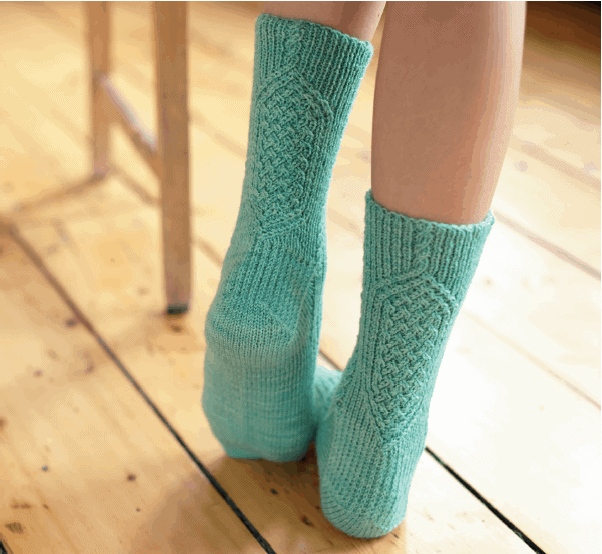 I’m very excited for Linda of Kettle Yarn Co., whose TWIST yarn was used in the sample for the new Chalcot Socks pattern in the June issue of Knit Now. To celebrate the release, Linda has dyed up skeins of the 100% superwash BFL in many hues, including the Macho Mint color used in the sample, and they will be available in her Etsy shop today at 5 p.m. GMT.

Lakes Yarn and Fiber had a shop update on Tuesday, and there are still some skeins of the new Myrtle sport-weight base available (looks like some lovely sweater yarn…). Next week I’m running a Q&A with dyer and shepherdess Ami, and there will also be another giveaway. 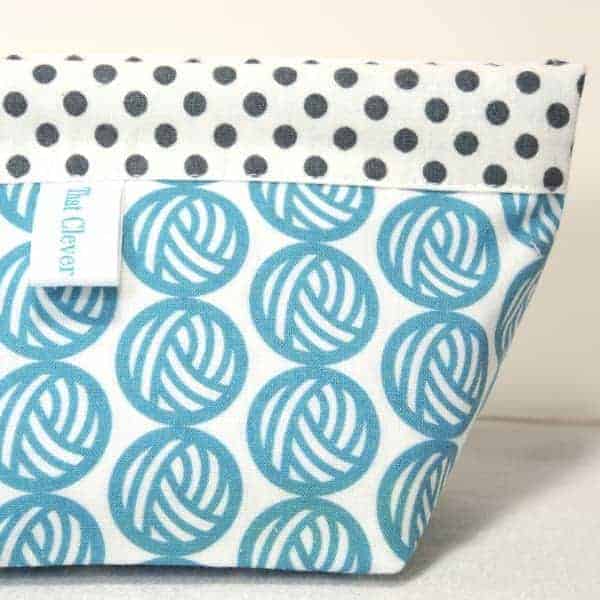 Vicki and I have sold out of the first run of 10 Belle bags, and there are still four Snapdragon pouches unclaimed that should be ready to ship out soon. The next Belles and Snaps are likely going to include a different contrasting fabric and lining, and you can take a peek at those on the marketplace. Please also comment on this post if you have any color combo preferences!