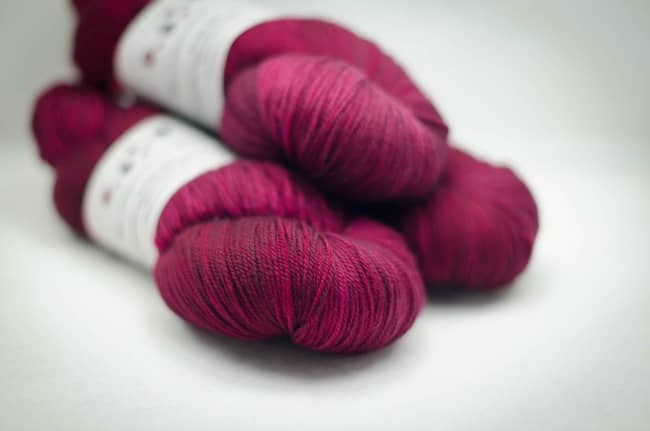 Over the past few weeks, the Indie Untangled marketplace has been filling with posts from more than a dozen incredibly talented dyers and crafters. And while I was tempted to scoop up nearly everything, don’t worry—there is plenty available for you to buy.

Here’s the first round-up of some of the shop updates, sales and sign-ups you should pounce on:

Pictured above is Sunday Best, a new base by UK-based dyer The Uncommon Thread (seen here in the Lust colorway). It’s one of three new luxury bases being introduced in a shop update TODAY at 4 p.m. BST (that’s 5 hours ahead of EST).

Lakes Yarn and Fiber, an Idaho-based dyer, recently released a new sport-weight base. Head over to Ami’s Etsy shop by tomorrow for 10% off to celebrate her first year in business.

You’ll learn more about Vicki of That Clever Clementine in the near future, but for now, visit her Etsy store on Monday, when she’ll be updating it with even more bags, pouches and bowls in some super-cute fabrics.

Sign-ups for The Woolen Rabbit‘s 2014 yarn club opened April 1 and there are still spots left! Sign up here. There are some really talented designers involved and, of course, access to new colorways and patterns that remain exclusive for six months after the shipment.

The Fish Belly Fiber Works Etsy shop will be updated on Sunday, April 6 at 7 p.m. with lots of lightweight yarns, including a new base. Brook is a 70% superfine superwash Merino, 30% silk lace-weight yarn. With 1,000 yards, the pattern possibilities are endless. 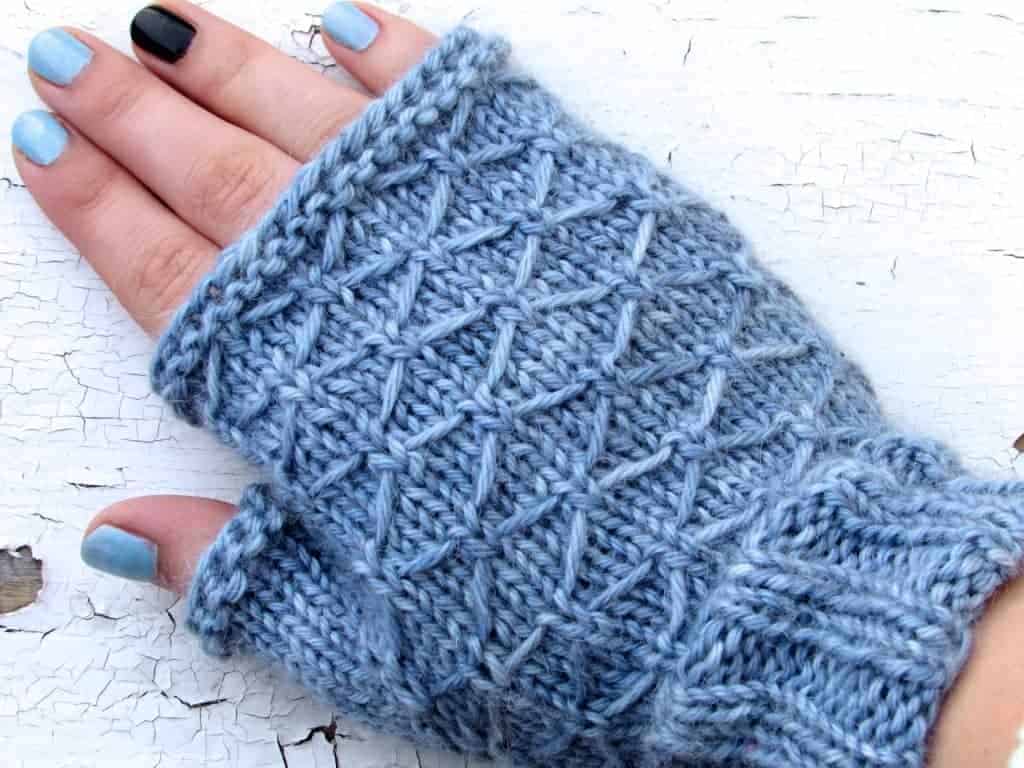 Prepare for indecisive spring weather by knitting a pair of X-Mitts (pictured above), a design by Toby Roxane Barna. Dirty Water DyeWorks has added X-Mitts kits to their shop. The yarn is a blend of alpaca, Merino and silk and comes in a variety of colors.

Wendee of Hazel Knits has reintroduced Daphne, a lovely mauve that was discontinued in 2011. All yarn in this color will be 10% off at the Hazel Knits shop through the end of April.

Skeins in the new GLOW series of colorways that Krista from Pigeonroof Studios recently introduced have been selling fast.

Get thee to UK dyer Countess Ablaze‘s website to snag some of her one-of-a-kind colorways based on Roman Emperor Tiberius.

And, finally, you have until July to get 15% off buttons from Melissa Jean Design in honor of the Indie Untangled launch, but I’m sure many of you have sweaters and other projects that need some “closure.”

2 thoughts on “What to stash this week, launch edition”