What to stash this week: A pop-up of some magnitude

Sign-ups are open for the 2015 Power of 3 Club, The Golden Skein’s flagship yarn club. Each quarter, members receive three skeins of sock yarn from three different indie dyers, inspired by that season’s inspiration picture. For yarn dieters, there’s also the Slimmers’ Club, which gives you one of the three colorways. There’s also a new option to participate in certain quarters, so you can skip the package with colors you’re less keen on while still keeping your place in the club. 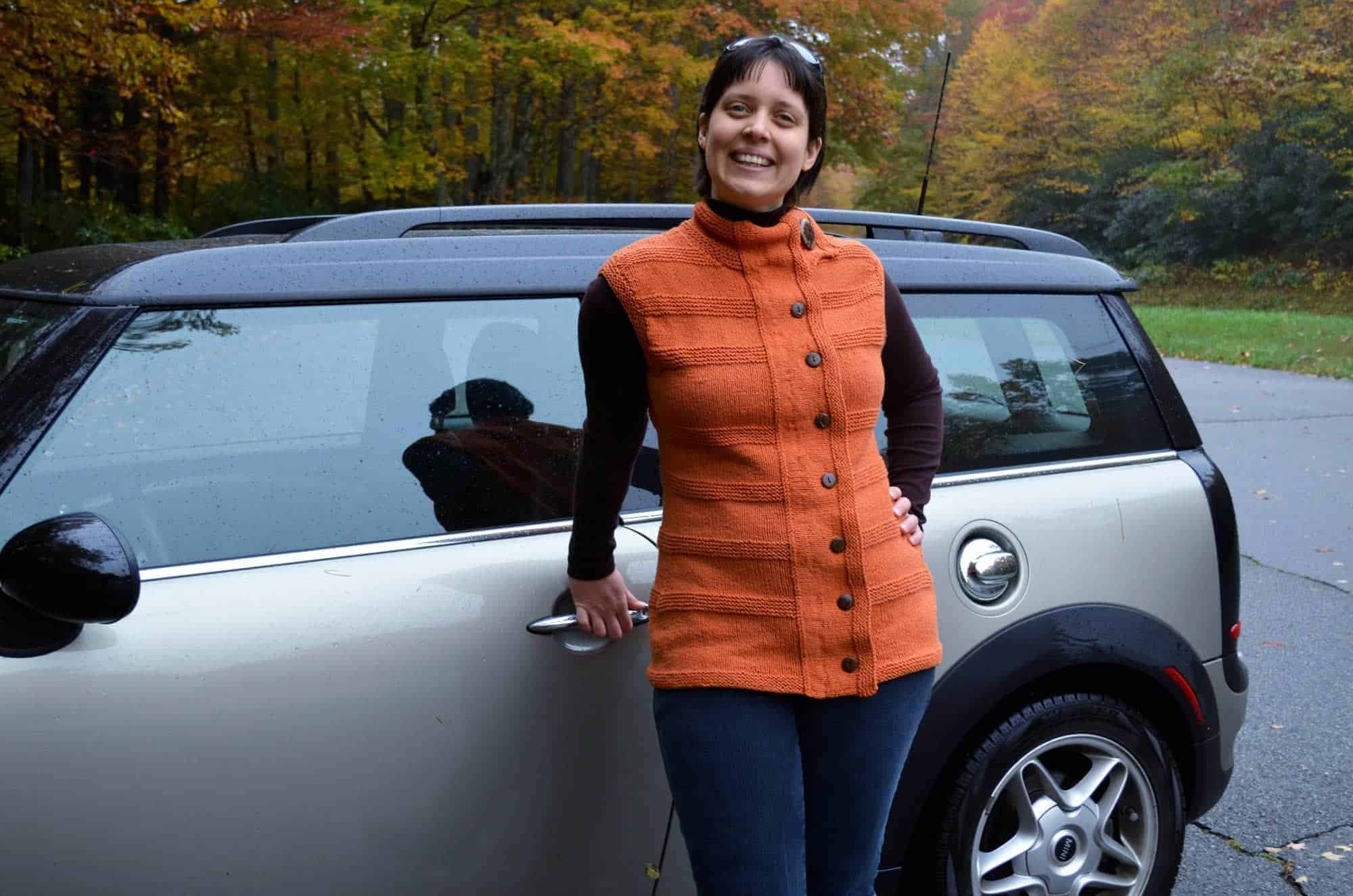 Perfect for those boots you just had to have, Lindsay of Knit Eco Chic‘s Motoring Vest was inspired by a 1951 photo of a sensationally dressed woman modeling beside a Triumph Twin 500 Motorcycle. The figure-flattering pattern is an update on this modish style and, as part of the Indie Design Gift-A-Long on Ravelry, it’s 25% percent off through today with the code giftalong2014. 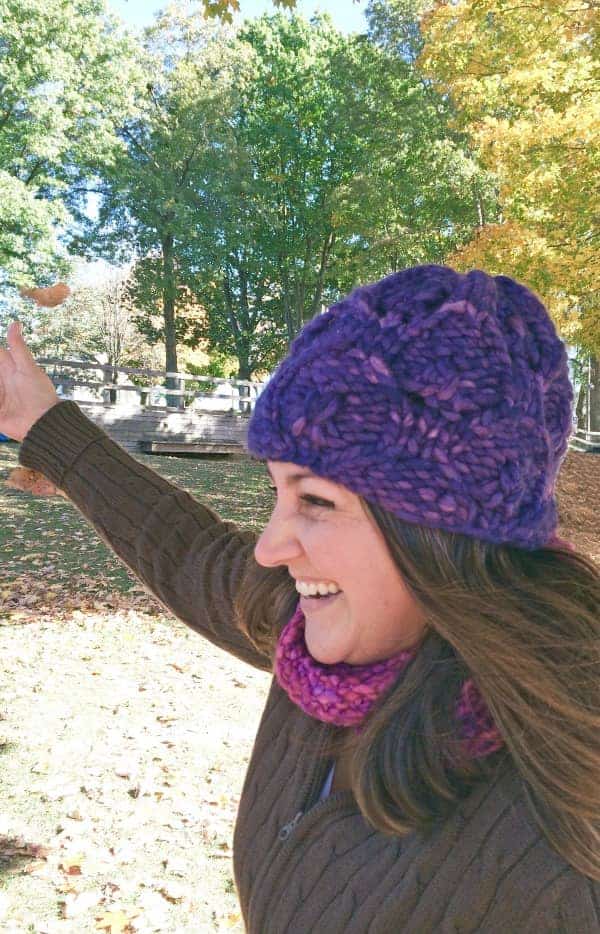 Another pattern that’s part of the Indie Gift-A-Long is one that you could probably finish in one TV-watching session. The 30-Round Rasta Hat, just released by Elizabeth Green Musselman of Dark Matter Knits, is literally worked up in 30 rounds in super-bulky yarn, perfect for a last-minute gift, or when the Polar Vortex arrives.

Sarah, who lives in snow-covered Boise, Idaho, is definitely in winder mode. To warm up, she’s been dyeing some beautifully warm colors, including ambers and bronze, copper and gold and rich, deep reds. She also has two new silk/Merino sock yarns in the Amber Star and Crowning Glory colorways, and Cashmere Merino sock in Viking’s Beard, a color that can surely stand up to the cold. 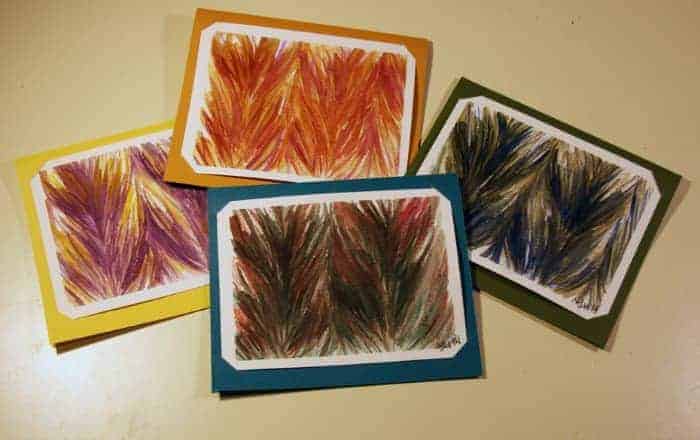 Last, but not least, I’m super excited to introduce you to this new Indie Untangled vendor. Lisa calls herself The Knitting Artist, and when she’s not knitting, she’s still creating “knitwear” in the form of greeting cards and art prints with beautiful watercolor images of knit stitches. The cards, which come in stockinette or garter, would make the perfect gift, stocking stuffer, or Christmas card for any knitter.