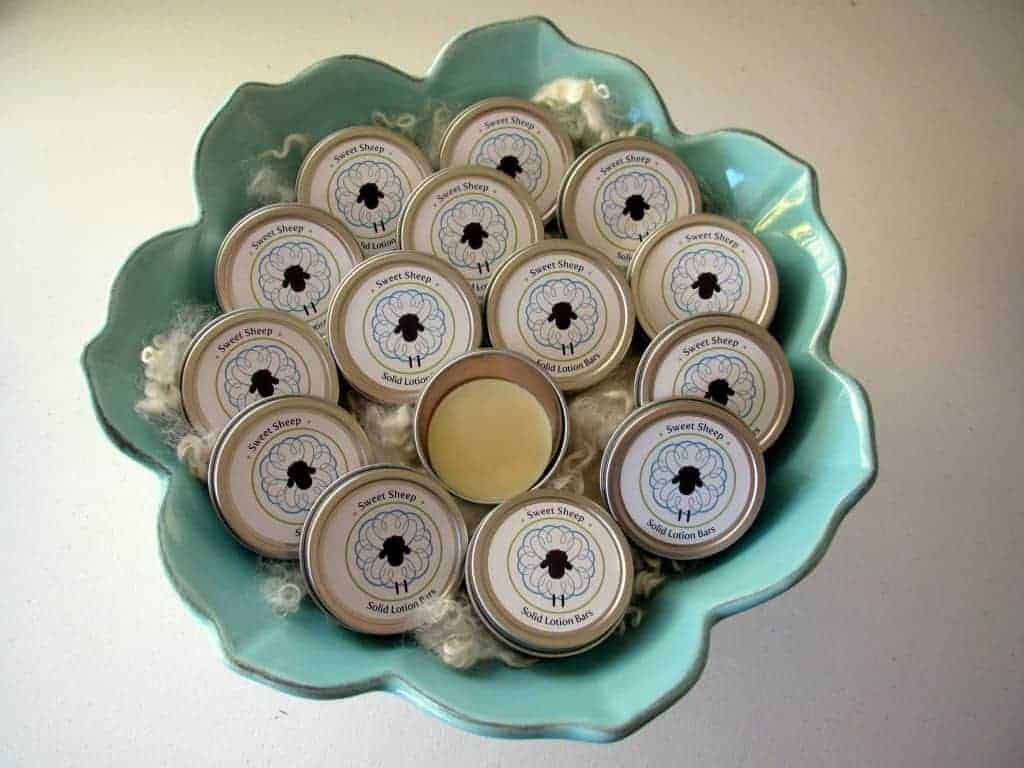 The other day, before settling in at my local Starbucks to do some work, the friendly barista asked me if I wanted some sort of pumpkin cream cheese loaf with my iced tea. Now, I love pumpkin flavored stuff as much as the next person, but the sun was shining and temps were in the 80s — this was not a day for pumpkin spice (you might be “allowed” to eat pumpkin before Labor Day, but I prefer not to, thanks).

However, Alica over at Sweet Sheep Body Shoppe has the right idea. To make room for new autumn lotion bars, like Apple Butter and Pumpkin Spice, she’s marked down all bars in her spring and summer fragrances by 25%. Scents on sale include Coconut Lime, Chipotle Caramel, Fresh Mango, Sea Moss and Spring Meadow. 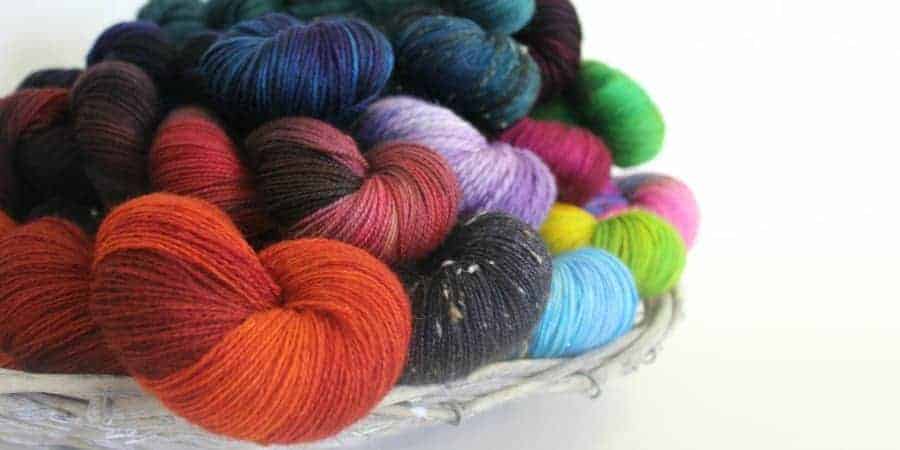 So, um, where exactly did August go? It’s actually time once again for the next installment of Countess Ablaze’s Twelve Caesars Collection. This latest set of non-repeatable colorways is inspired by the Roman emperor Otho, who only ruled for 95 days, but had quite a history. The update goes live today at 7 p.m. BST. 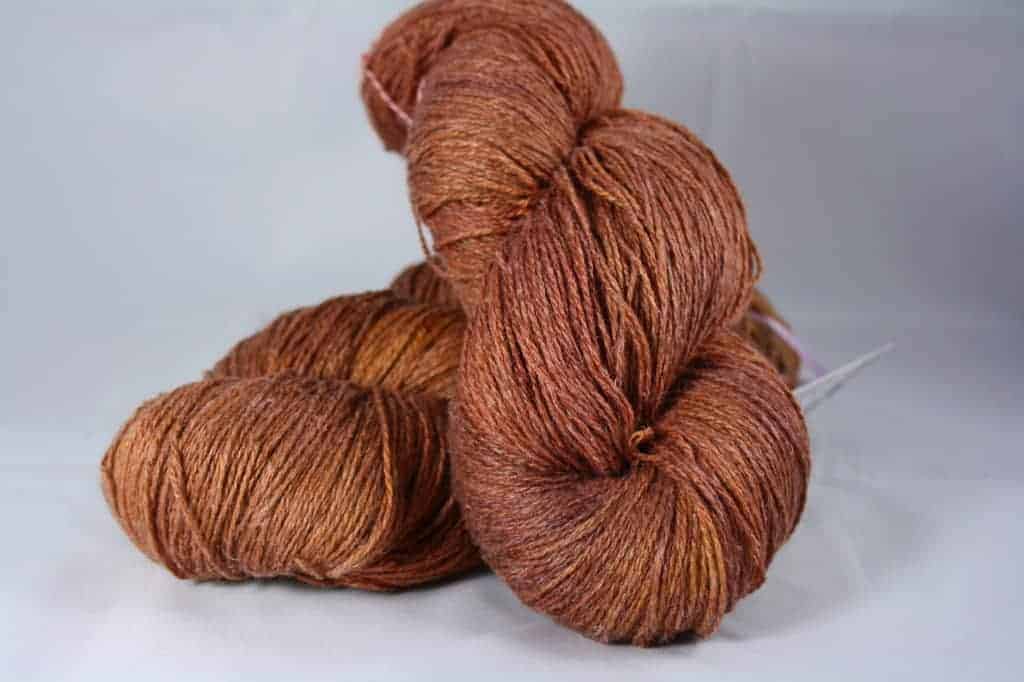 Skeinny Dipping had an Etsy shop update last Saturday, and in case you missed it, Christine still has some items in stock, including this skein of her new silk and linen lace in Everything Pumpkin Time. As of “press time,” there was only one skein left of this OOAK color, so that’s a pumpkin thing you might want to grab now. 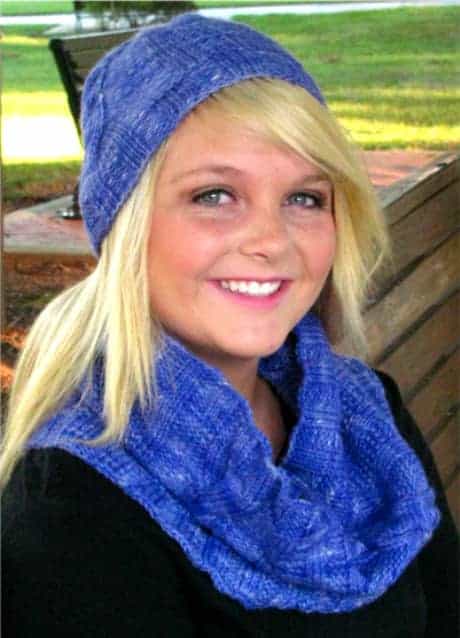 Of course, it’s never too soon to start knitting for fall. Keya of Cedar Hill Farm Company just released her Whitby Place hat and cowl pattern set. Both contain a mix of two traditional fisherman’s guernsey stitch patterns and are named for the town of Whitby, located on the River Esk in Yorkshire. Keya, who runs a farm in Georgia, used her hand-dyed Flock 195, a 3-ply worsted weight, shown here in the Tanzanite colorway. I’m sure you can knit them up faster than an actual fisherman’s guernsey, unless your name is Yelena. 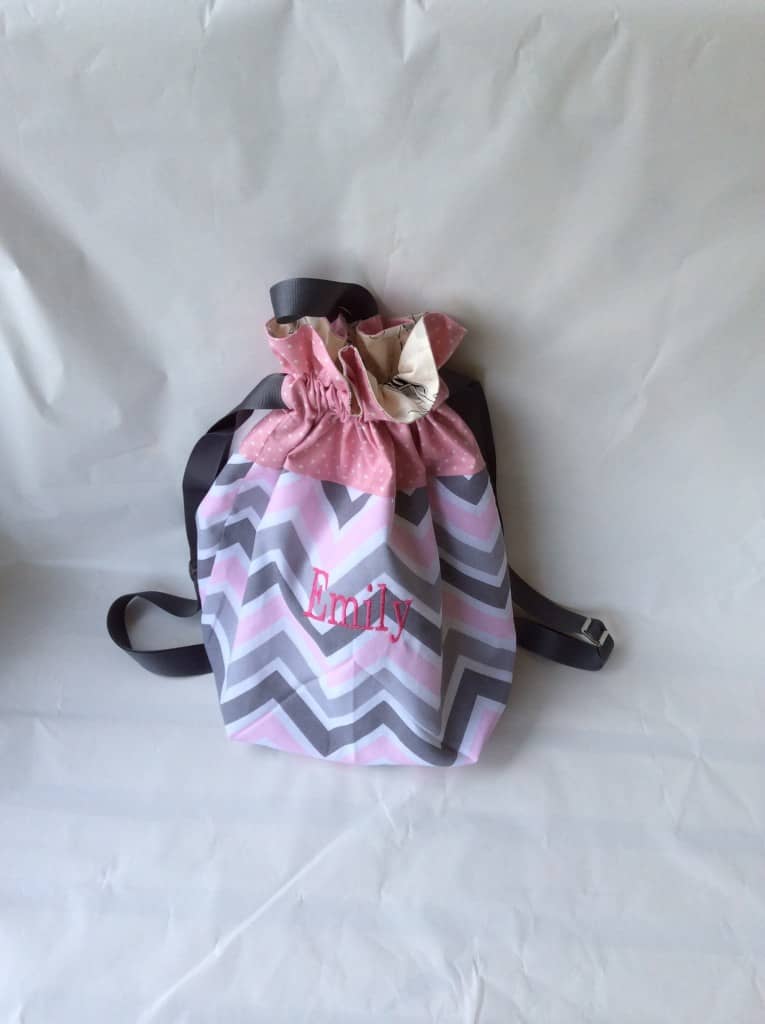 Even if you’re not going back to school, you could always use a new knapsack, right? Wanda of Drawstrings makes her bags in a backpack version, with straps made from strong grosgrain ribbon that are held together with metal brackets. 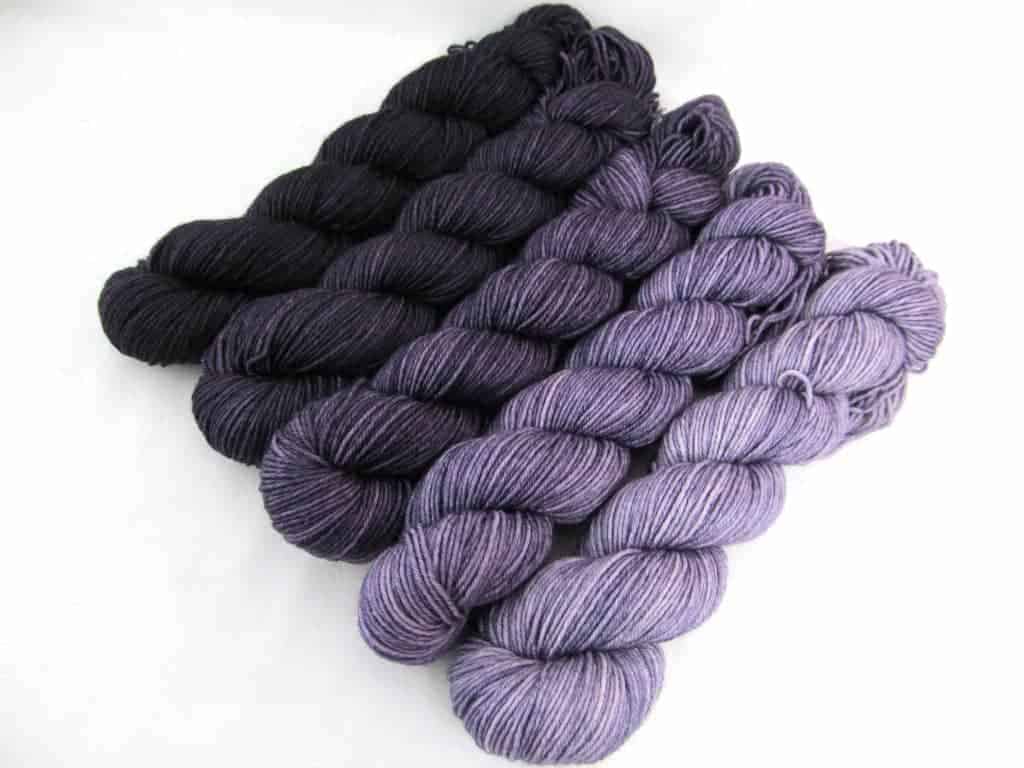 And, last but not least, I’m thrilled to officially welcome Melanie of Black Trillium Fibres to Indie Untangled! She comes with some big news: Black Trillium Fibres is transitioning away from Etsy and is in the process of moving to a website all its own. Melanie will be writing a series of blog posts on how the new site is set up, so have a look and see how to get your hands on one of her lovely gradient sets.