What to stash this week: Join The Baby-Sitters Knitting Club 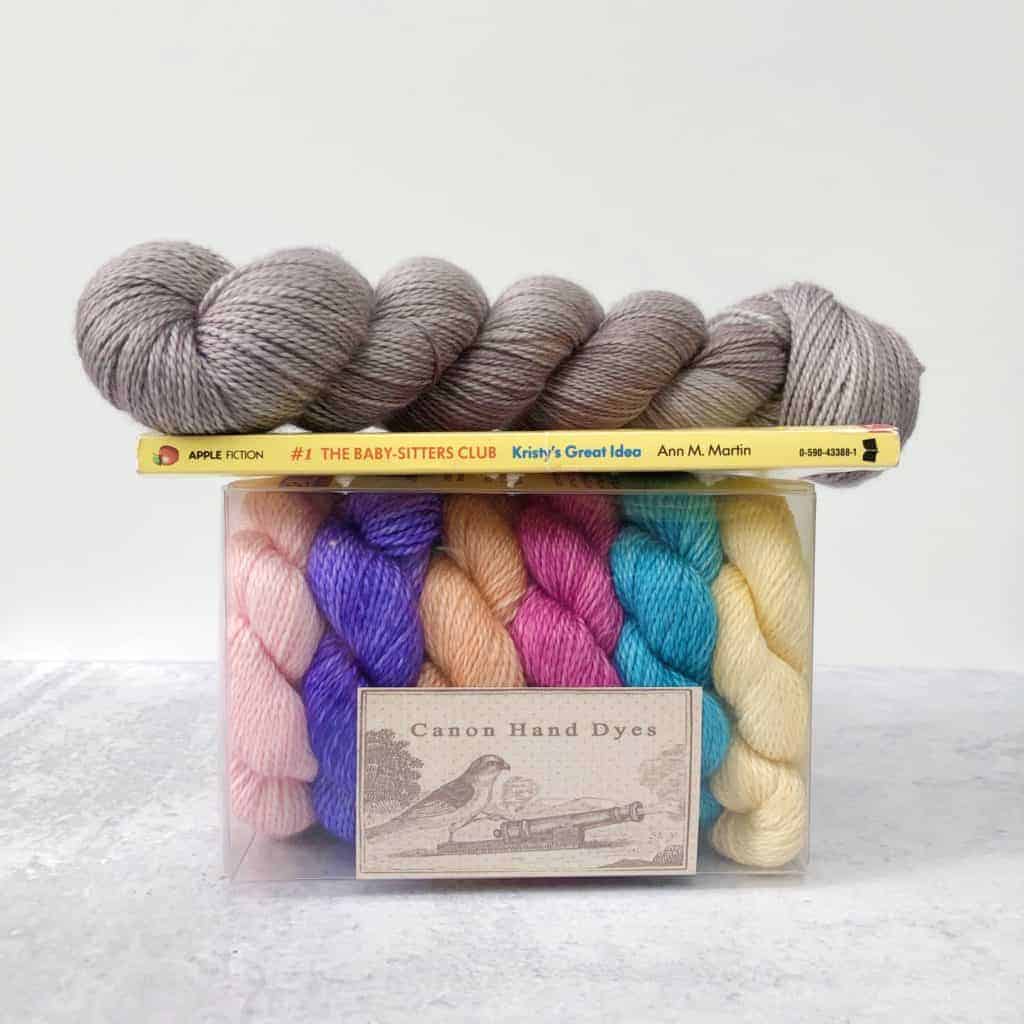 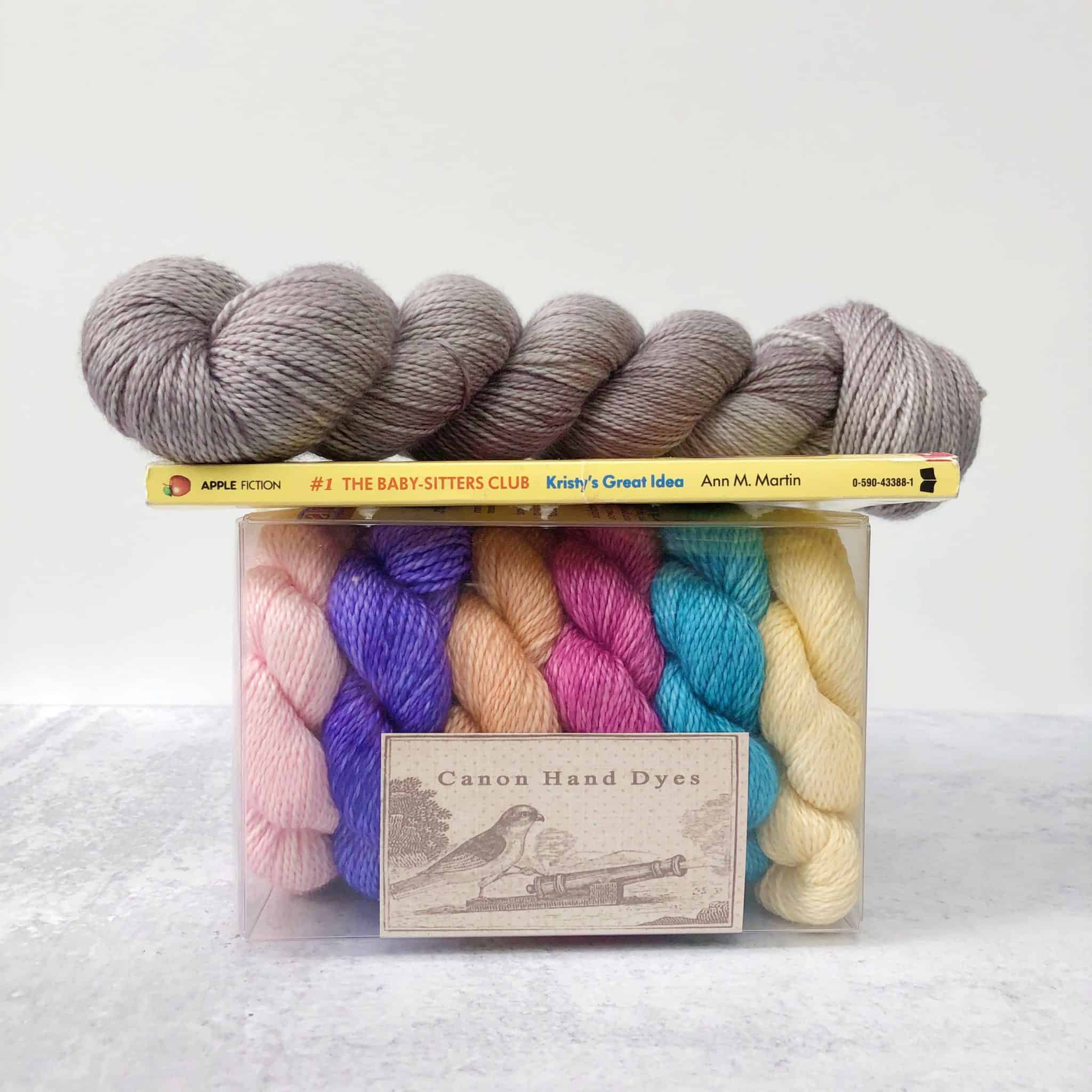 Amy of Canon Hand Dyes creates colors inspired by literature, so I was thrilled to learn she was also a fan of The Baby-Sitters Club, a series of books released throughout the ’80s and ’90s that was recently turned into a wonderful Netflix series.

The yarn is available exclusively through Indie Untangled on Amy’s new Edith Sock, a luxuriously soft 17-micron Superwash Merino that would make the loveliest shawls, including Melanie Berg’s On the Spice Market or Ambah O’Brien’s Lamina Wrap. Preorders are open until October 4 and the yarn will ship at the end of November. 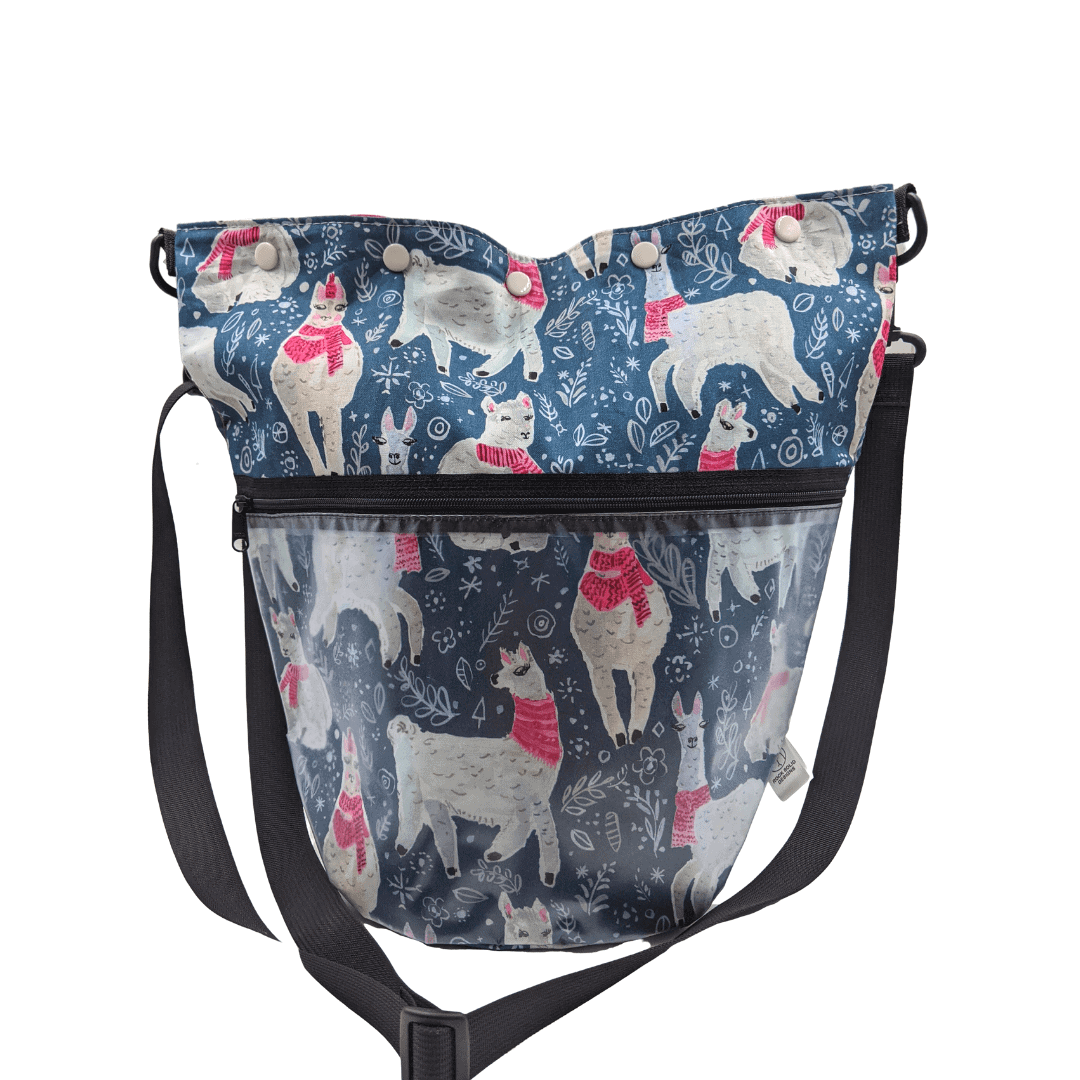 In anticipation of fall projects, Stephanie of Rock Solid Designs has restocked her super roomy Grace Bags, which can hold up to six skeins of worsted weight yarn. And, yes, it has pockets — four of them, as well as a clear vinyl pouch on the outside. The Grace comes in more than a dozen fun fabrics, including the adorable wildlife pattern pictured here. Take them on your fall travels, whether on a road trip or staying close to home. 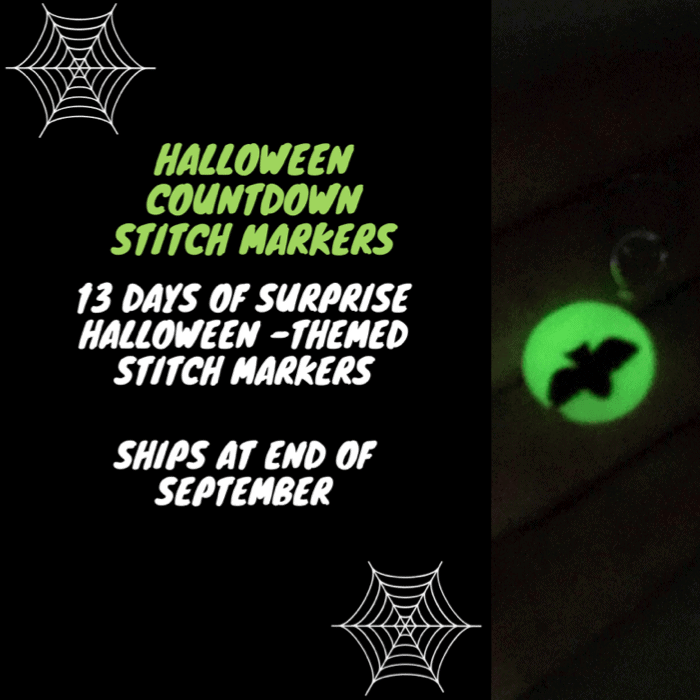 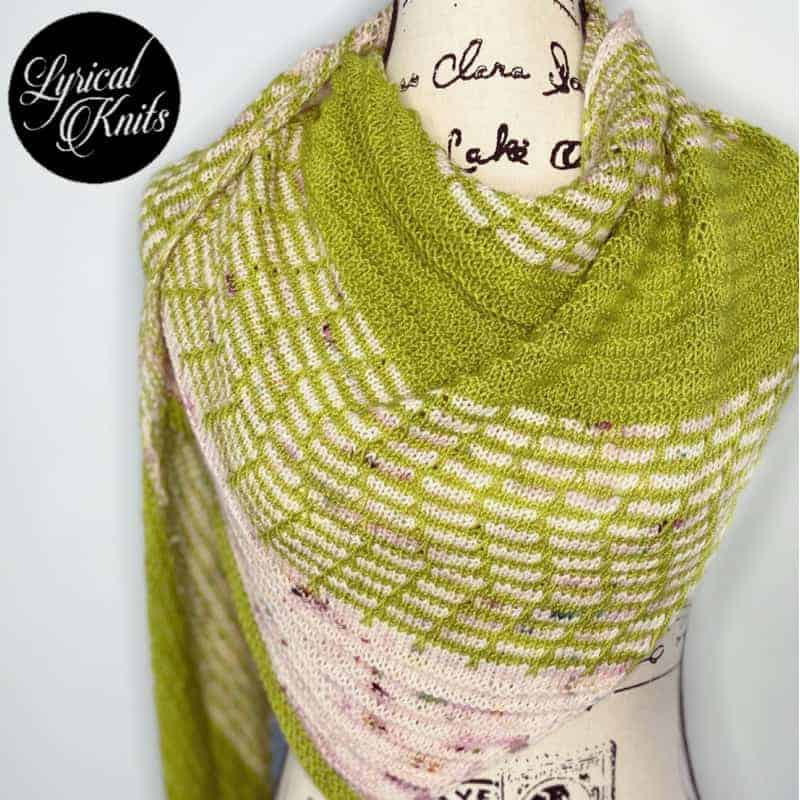 Mary Annarella’s’s latest design, Hope and Feathers, is named for an Emily Dickinson poem and includes some mindless knitting interspersed with simple slip-stitch colorwork. The pattern is 25% off on both Ravelry and Payhip with the code hope2020 through Sunday, or you can get the pattern for free when you sign up for the Lyrical Knits newsletter. 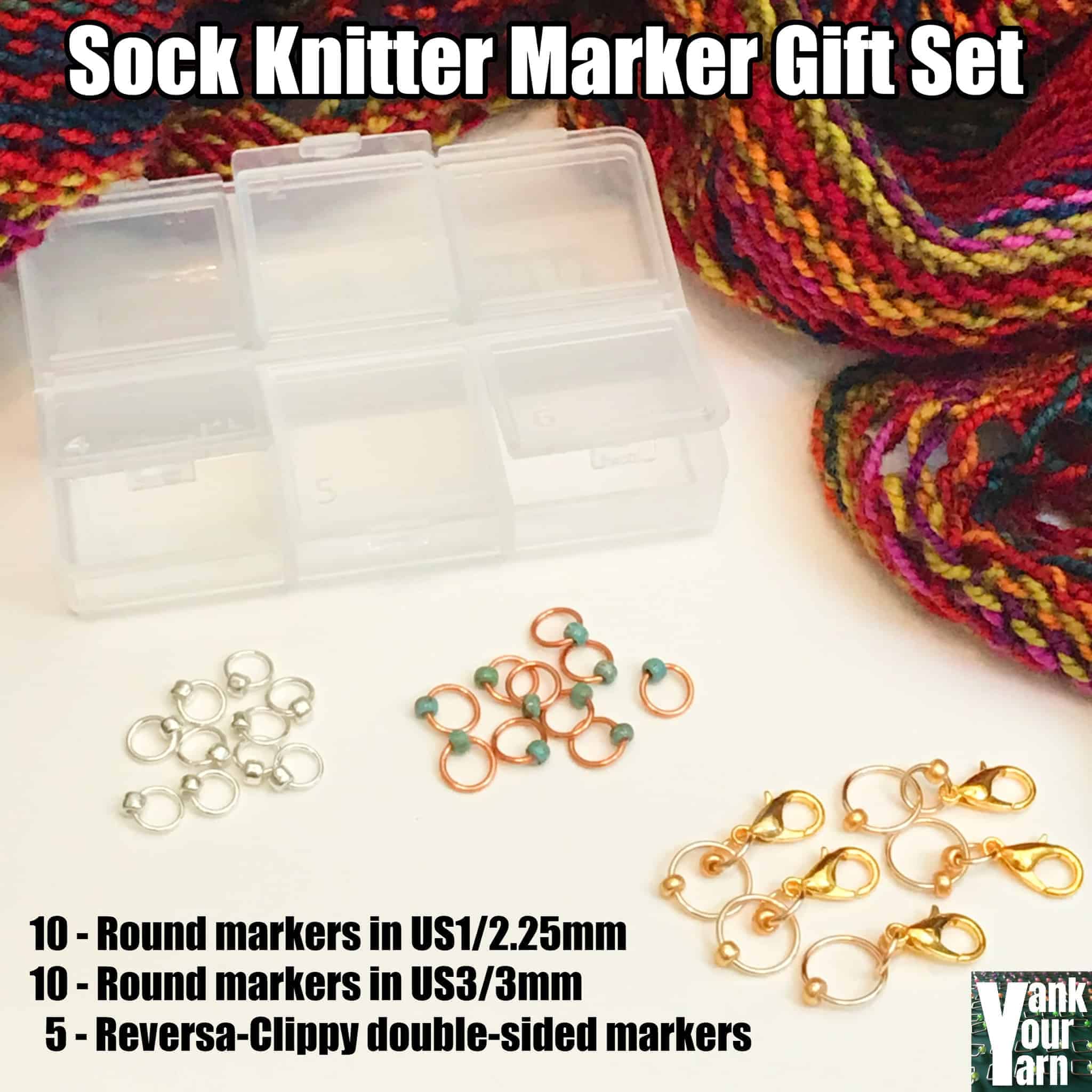 Bonnie of Yank Your Yarn has debuted four stitch marker gift sets, which include a variety of sizes, for sock knitters or those who love quick, chunky projects. Each set contains 25 markers: two sets of 10 markers in different sizes and five movable markers, in a handy storage box.